This is the homepage for my 2011 long distance walk. It holds the planning and preparation notes for the walk and the complete walking journal as well.

I walked east to west this time, mainly to put a different perspective on the route, but also to try and avoid the crowds. This is now an incredibly popular walk thanks to Julia Bradbury and although I love the company in the evening in the pubs I do like my solitude on the hills during the day. Walking against the flow meant lots of encounters at about lunch time each day, but resulted in much quiter paths for the rest of the day. In terms of guide books, they are all a little irrelevant when you’re walking east to west. I think only Terry Marsh’s book, published by Cicerone gives any walking instructions in this direction, but as I was making my own route up it seemed doubly irrelevant.

However, Trailblazer have a new edition for 2010 (4th Edition), mostly rewritten by Chris Scott and with much better mapping, with larger fonts and easier to use. This is still the de-facto guide book in my opinion and I’m not just saying that because I’ve contributed to it 🙂

Frances Lincoln have also applied the Chris Jesty treatment to Wainwright’s original book – a much overdue facelift and modernisation in my opinion. Jesty has now updated all the Pictorial Guides to the Lakes and the Coast to Coast and the inclusion of a red line depicting the actual route makes the maps all the easier to read. This new edition now uses a consistent “Wainwright” script font all the way through, rather than updates being incongruously printed in Times New Roman.

Carrying these two books together will give you the ultimate experience. A little bit of Wainwright in one pocket and the latest edition of the C2C bible in the other. 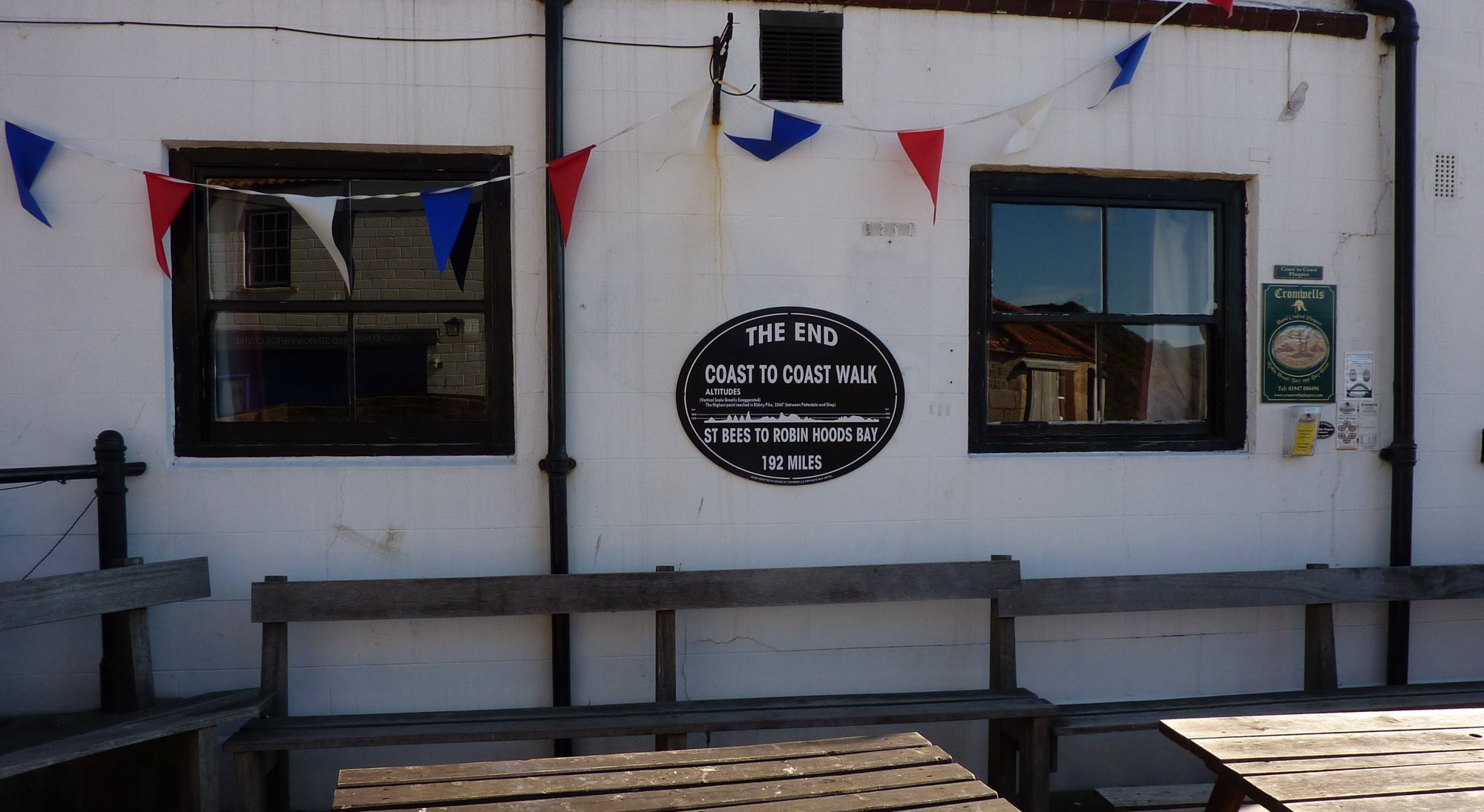 The Cost of Walking

I’m sure, like many things, walking the Coast to Coast can be 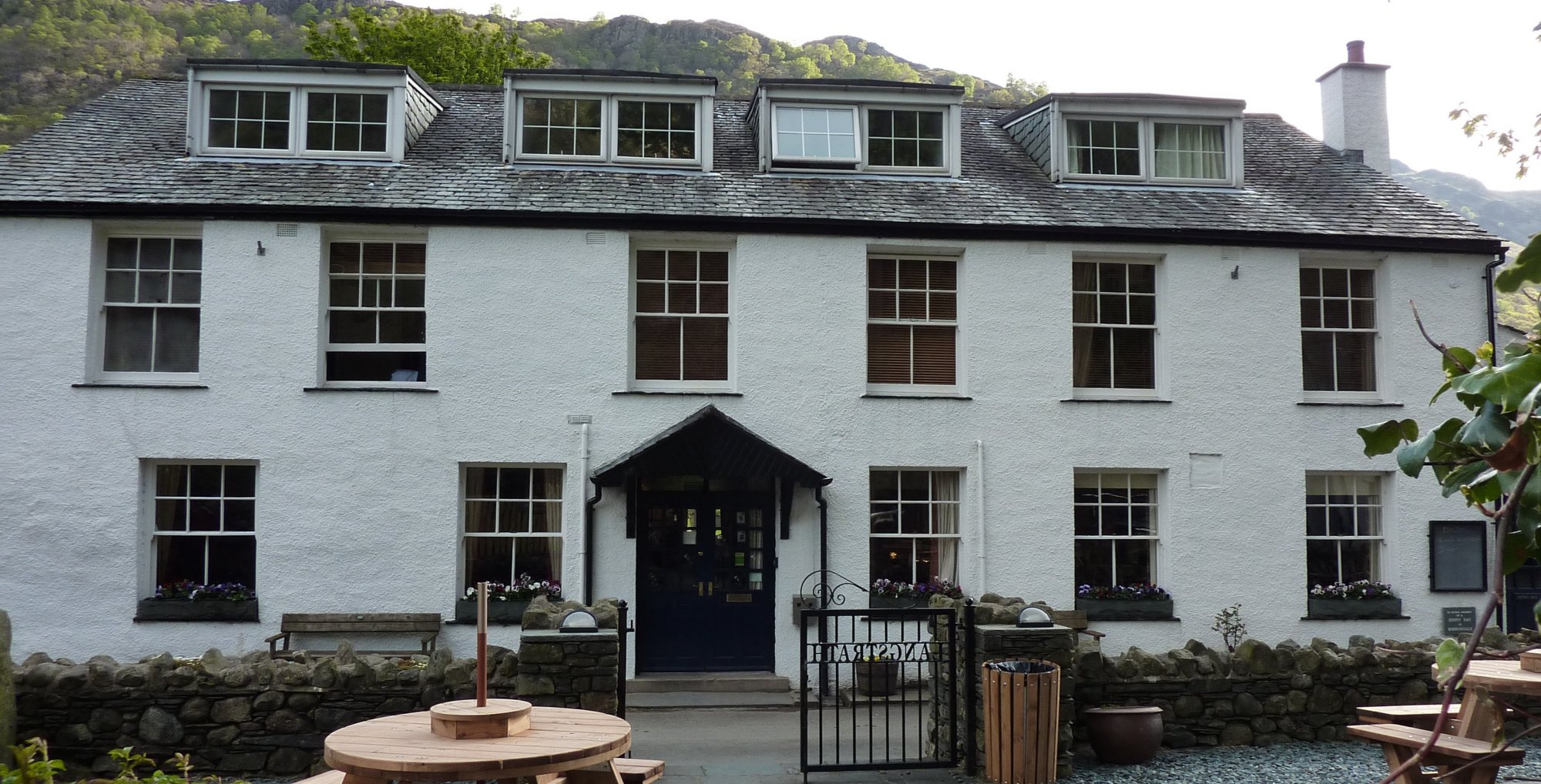 With the path decided on – and the direction of travel –

As well as walking backwards along the route this year, my plan 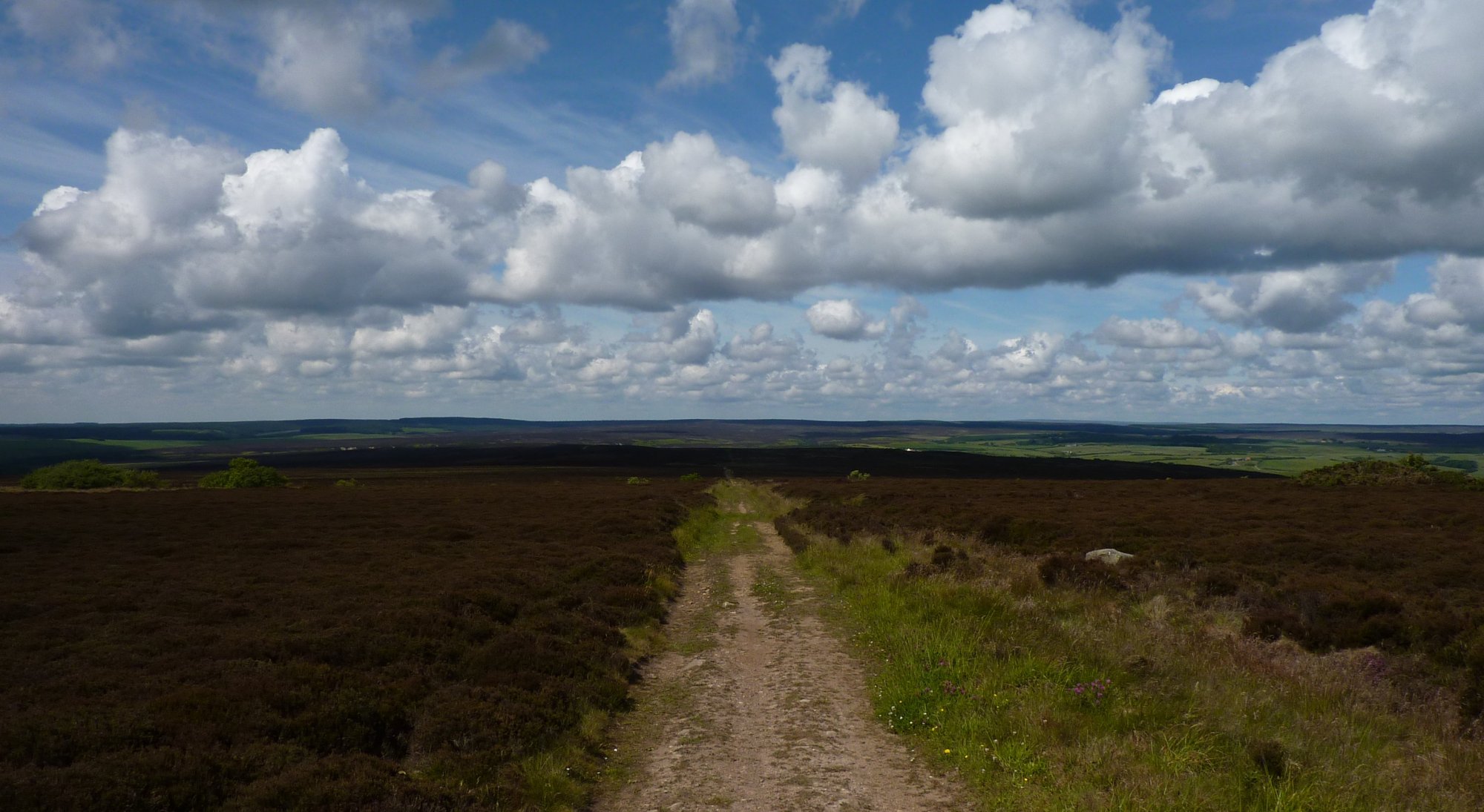 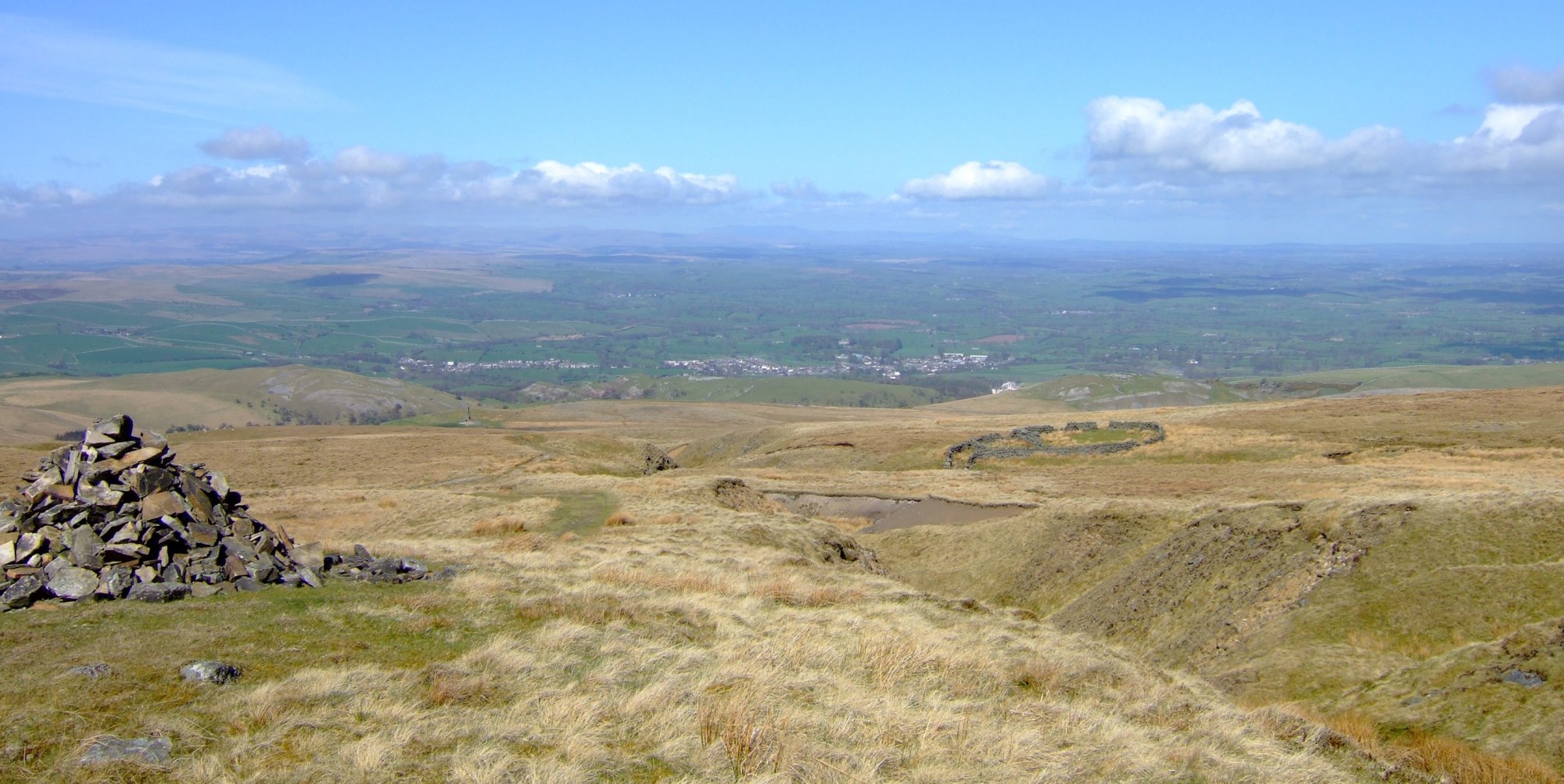 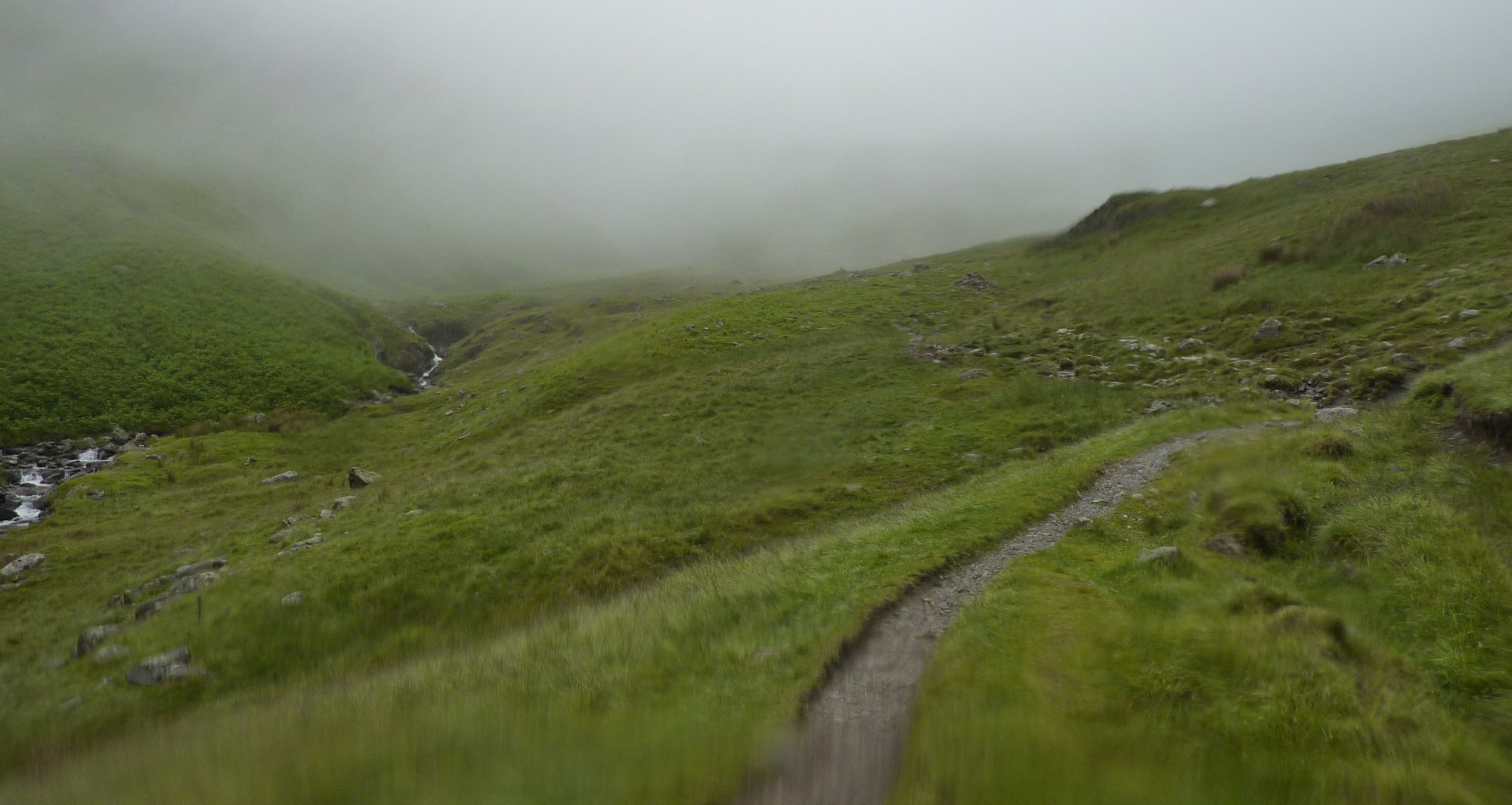