A recent walk up to the famous Kinder Scout plateau in the Peak District got me thinking about all the other routes I’d used to reach this huge, peaty summit. I could think of at least five just off the top of my head and that got me wondering just how many established routes up to the top there actually were. By established I mean a path on the ground, ideally showing up on the OS 1:25k scale map as a dotted black line, or a green Right of Way path.

I started with the Ordnance Survey Dark Peak 25k scale map and worked anti-clockwise around the edge of Kinder, starting from ascent via Jacob’s Ladder and marked off all the routes that I could see up to the edge. In theory the number of routes up is infinite, but I decided to restrict my ascent routes to those that use a path, however faint, or are worthy of inclusion for scrambling or adventure purposes, such as the ascent via the Downfall. I will be ticking these routes off slowly over the coming months (and probably years) and each walk I do will appear as a link in the list below.

At this point I have 23 routes and these can be seen on the map below:

The full list is as follows – the highlighted route have now been walked. 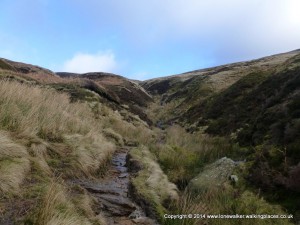 Kinder via The Three Knolls 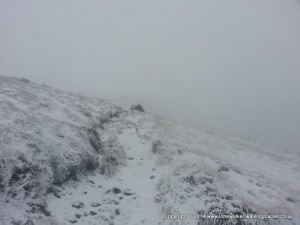 Kinder via Gate Side Clough 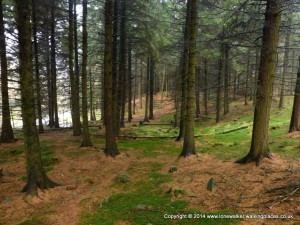 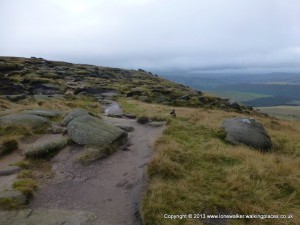 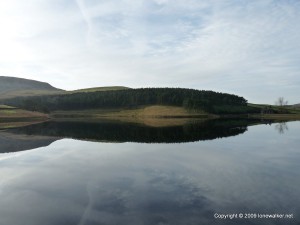 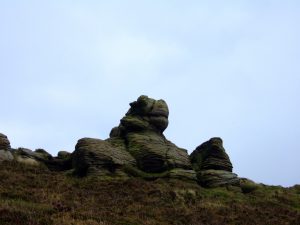 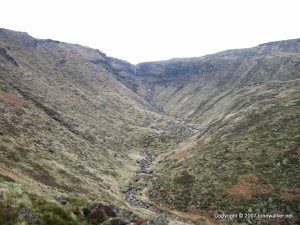 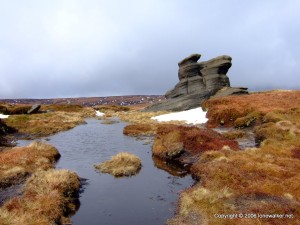