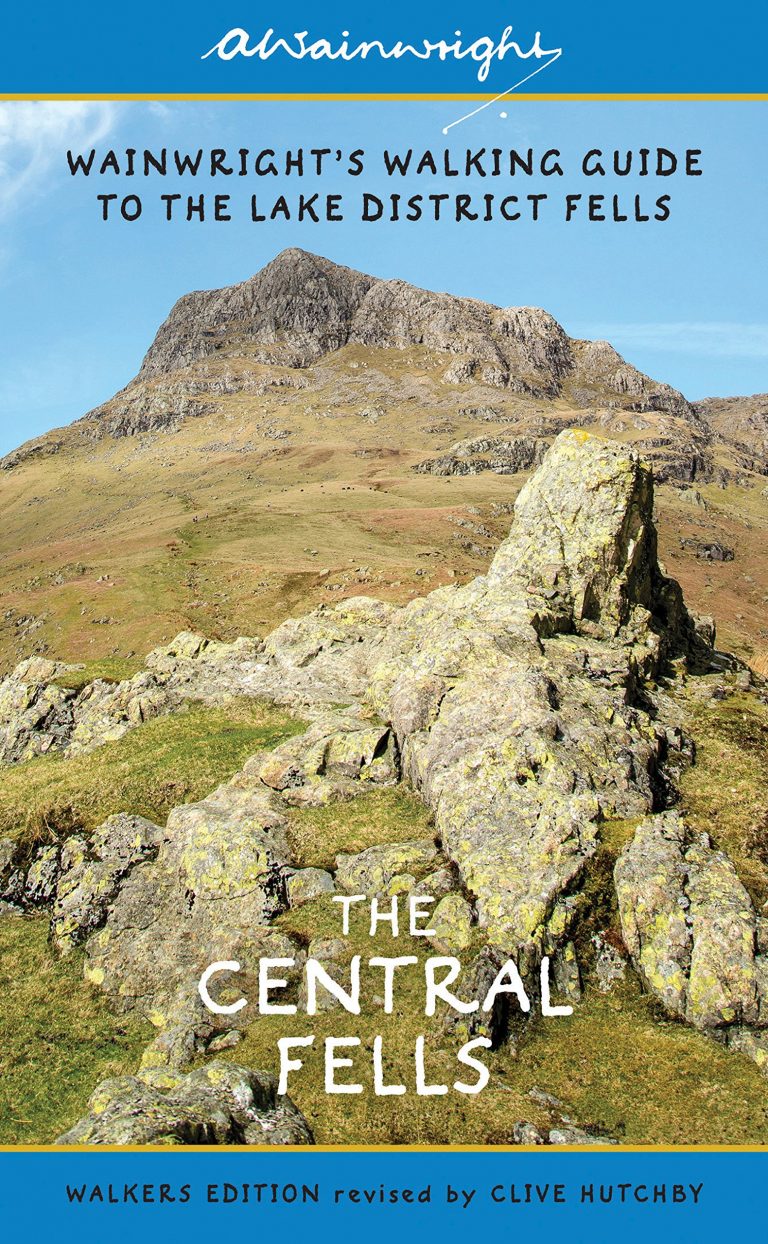 In the north is the Vale of Keswick, providing wide and total separation from Skiddaw and the Northern Fells. To the west runs the long valley of Borrowdale, flowing in this instance from Stake Pass at the head of Langstrath, all the way to Keswick. The parallel eastern boundary is created by Thirlmere and the Vale of St John, all of these valleys ultimately joining the River Derwent. At the head of Thirlmere is the pass of Dunmail Raise, crossed by the A591 road. South of Dunmail Raise the Vale of Grasmere runs down to Windermere, forming the remainder of the eastern boundary. In the west, Stake Pass descends into Great Langdale. This also descends, via the River Brathay, to Windermere.

As the name suggests, the Central Fells are the only group to be entirely surrounded by other Lakeland ranges. However, topographical links only exist with two of the surrounding groups. South west across Stake Pass are Rossett Pike and the Southern Fells while Dunmail Raise connects to Seat Sandal in the Eastern Fells. The North Western and Western Fells are cut off by the long gash of Borrowdale.     Source: [Wikipedia]