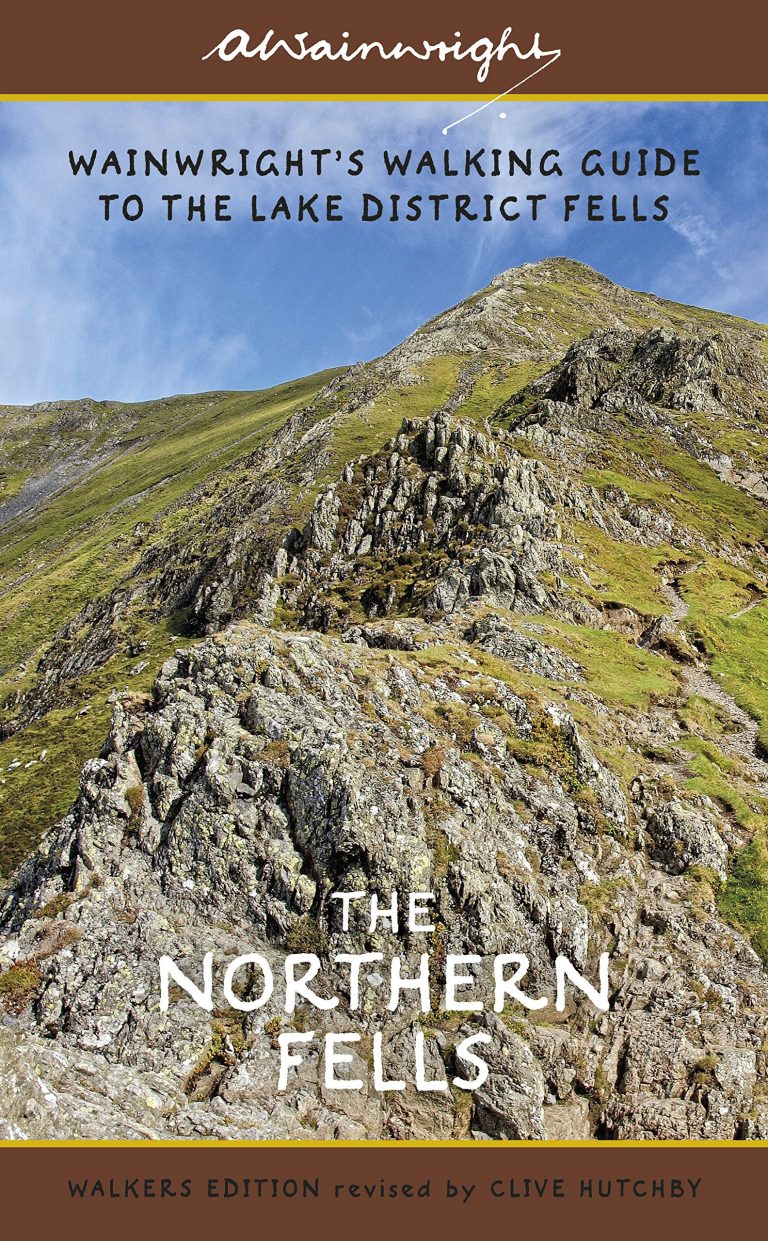 The Northern Fells form a self contained unit, quite remote from the other ranges. The western boundary is formed by Bassenthwaite Lake and the southern perimeter by the River Greta, one of its principal feeders. The River Caldew bounds the eastern edge of the group, flowing away toward Carlisle. At Caldbeck the Calder is joined by the Whelpo Beck which drains many of the northern slopes. Only on the east, between the headwaters of the Greta and Caldew, does a bridge of higher ground strike out to connect with the rest of Lakeland, a long ridge curving southward to connect with Great Mell Fell in the Eastern Fells. This ridge, whilst significant topographically, is in many places unnoticed on the ground. The deep trough of Bassenthwaite wards off the North Western Fells, while the Central Fells rise beyond Keswick and the Greta.

North of the area defined by Wainwright the countryside takes on a moorland character, gradually declining toward the Solway Firth. Some of the minor tops in this area were covered by Wainwright in his later Outlying Fells volume, published in 1974.    Source: [Wikipedia]