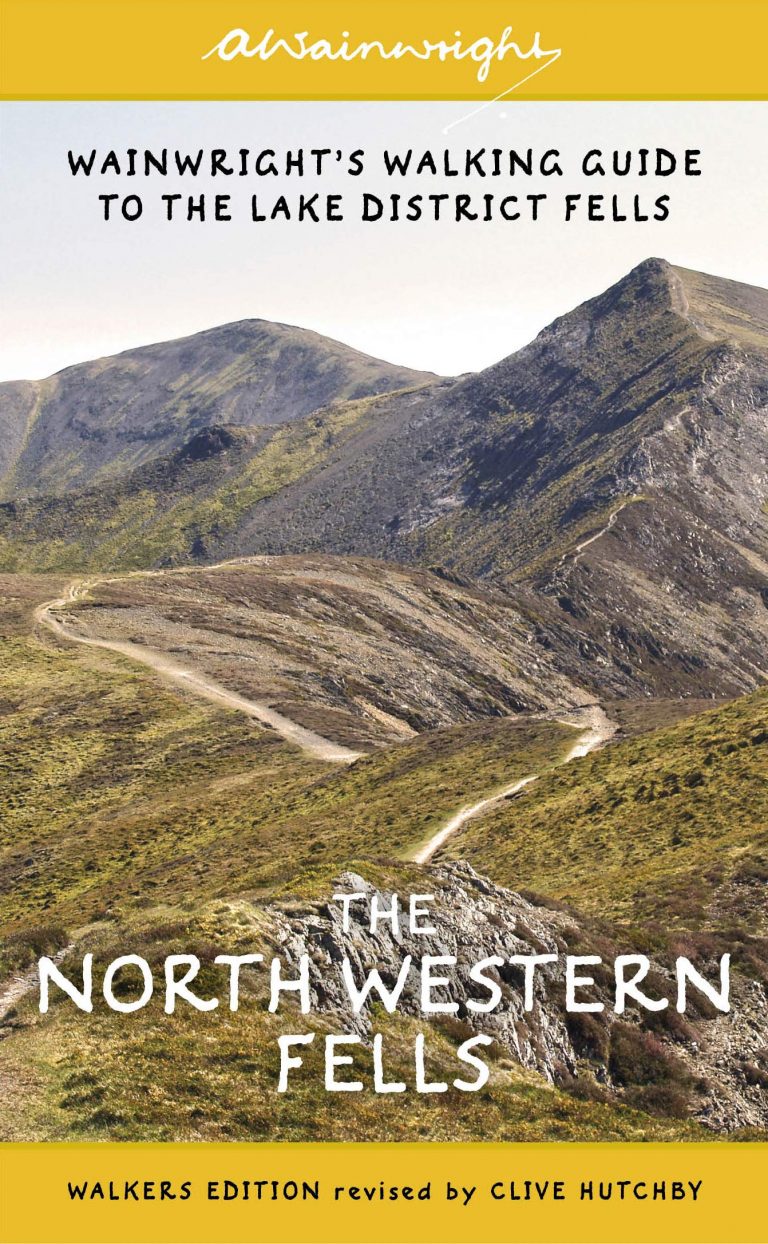 The North Western Fells form a self contained unit, its borders being well defined. The only link with other high ground is at the summit of Honister Pass in the extreme south. Across the depression are Fleetwith Pike and the Western Fells. The streams falling east and west from Honister turn gradually northward and flow along roughly parallel courses for around 12 miles. On the west is the River Cocker and its headwaters, passing through the lakes of Buttermere and Crummock Water. The eastern boundary is formed by the Derwent system, including Derwent Water and Bassenthwaite Lake. The Derwent ultimately turns westward and is joined by the Cocker at the town of Cockermouth, completing the circuit.