Download file for GPS
I’d been ill for the last three weekends, initially with a throat and chest infection that firstly drained all the energy from me and then left me with a hacking cough and phlegm everywhere (which is nice!), this was later replaced with a mild flu or cold, which kept me inside feeling sorry for myself. As such, I was feeling a little trepidation about today’s walk – would my legs be up to carrying my increased weight up these hills?

I arrived at Howgill church at about 08:00 and the hills were mostly covered in cloud, although I could see lots of blue patches everywhere, so that held promise. Either way I desperately wanted to get myself onto the tops, so whatever the weather threw at me I was going! 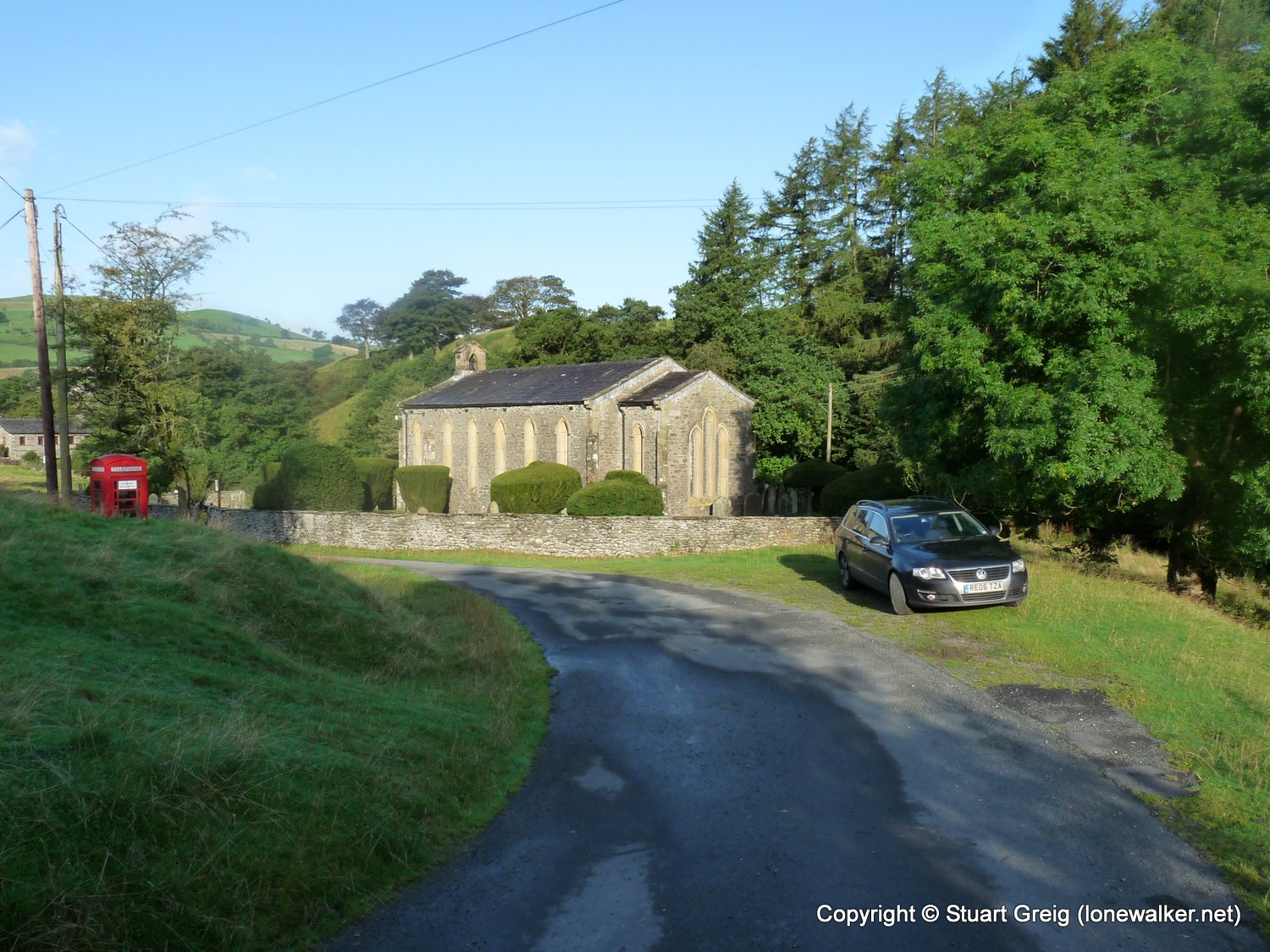 Parking at Howgill church – don’t worry about the gate 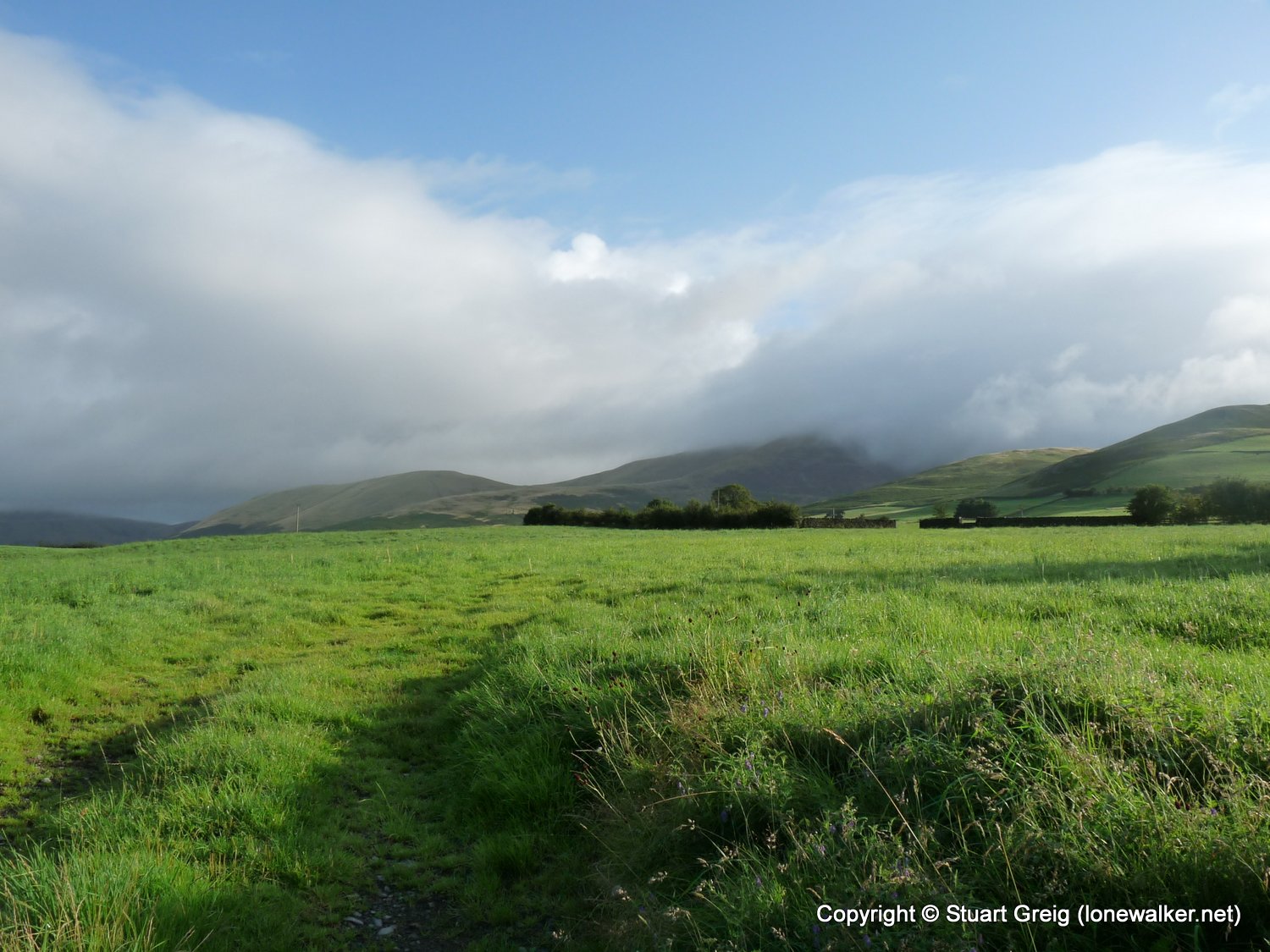 It doesn’t look promising ahead, the cloud is sitting on the hill I’m heading to 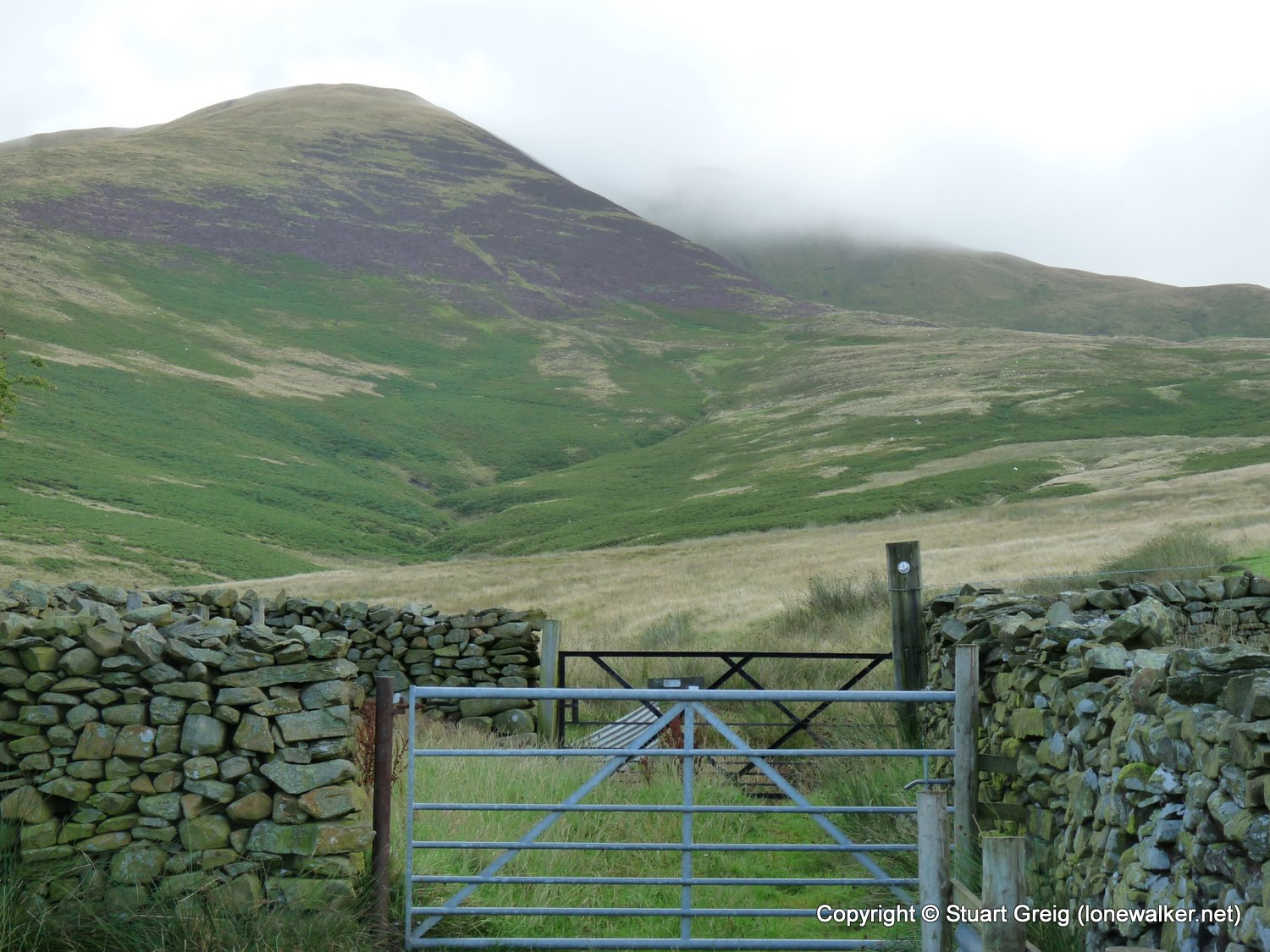 Looking up to Fell Head 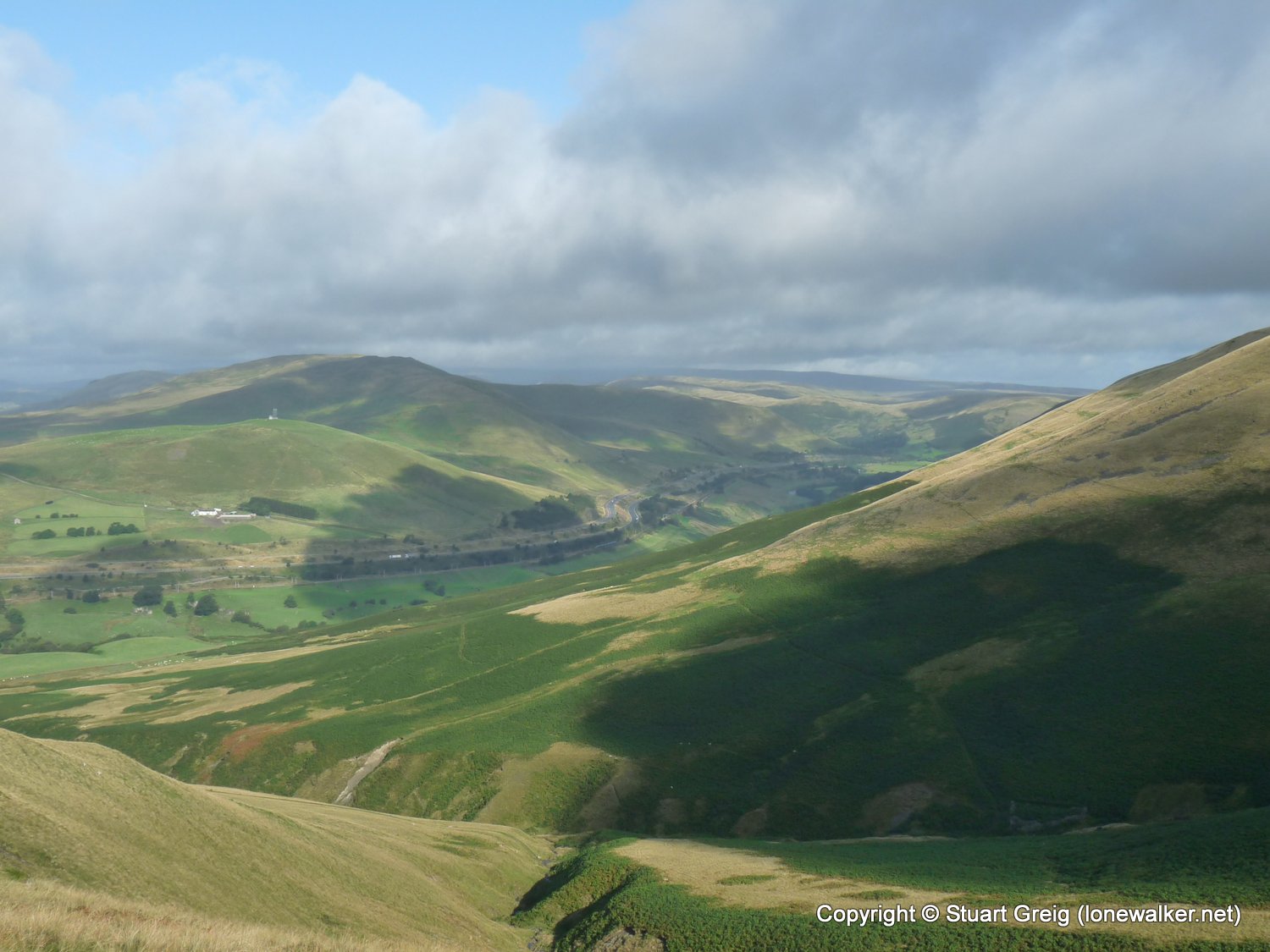 Looking back to the M6, from the ascent of Fell Head 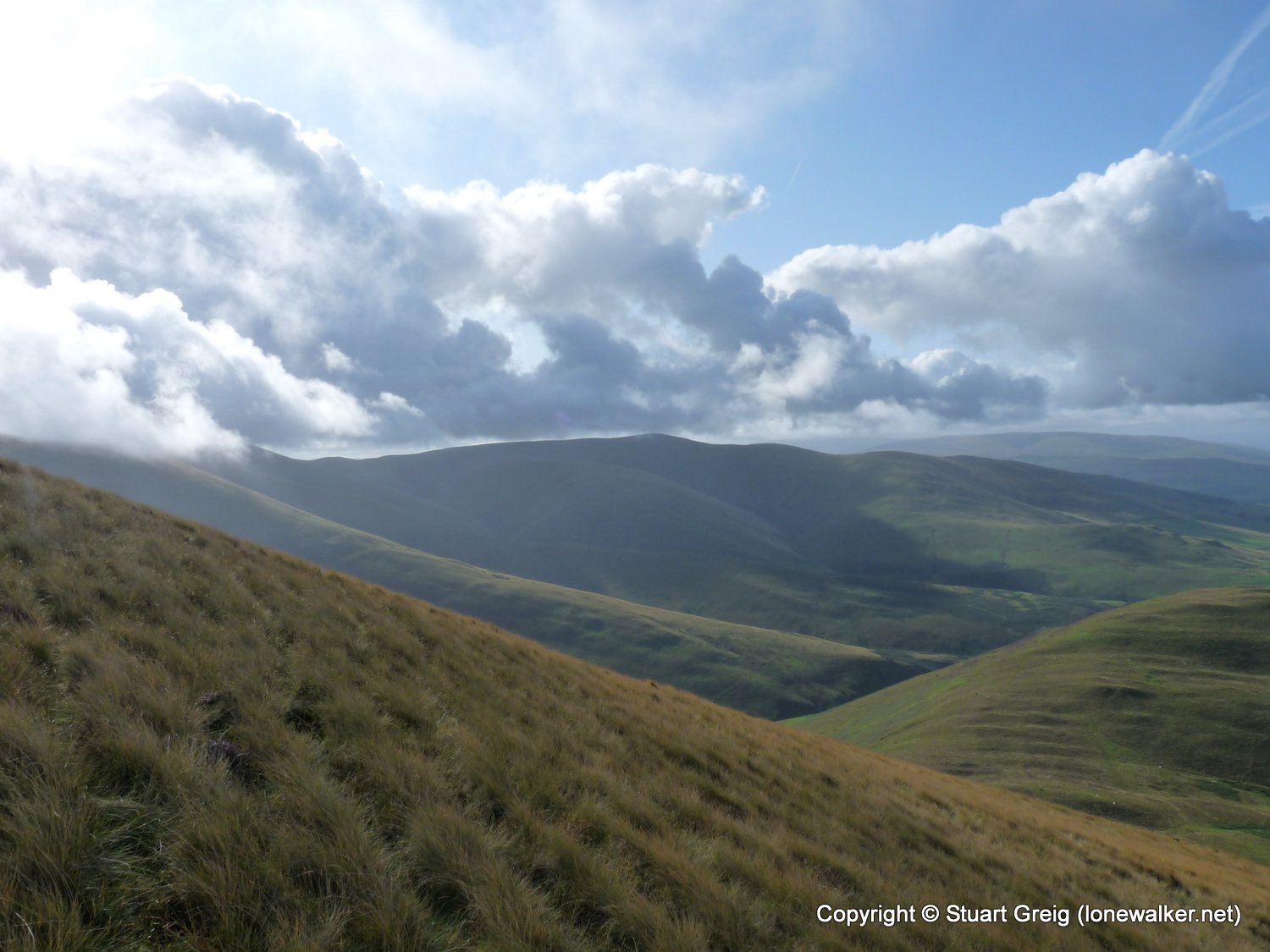 The ridge I’m aiming for is still under cloud, but it’s lifting as I walk 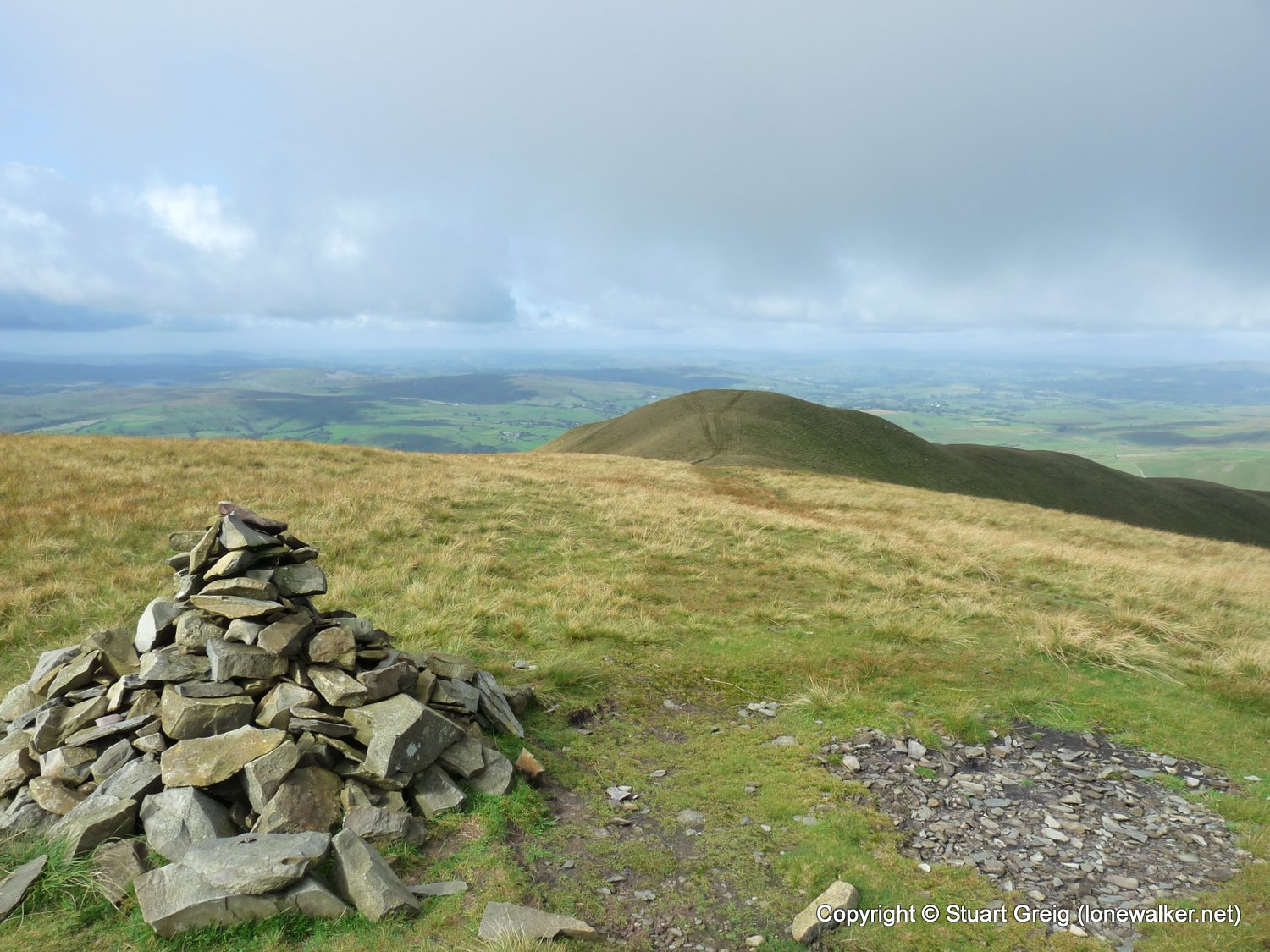 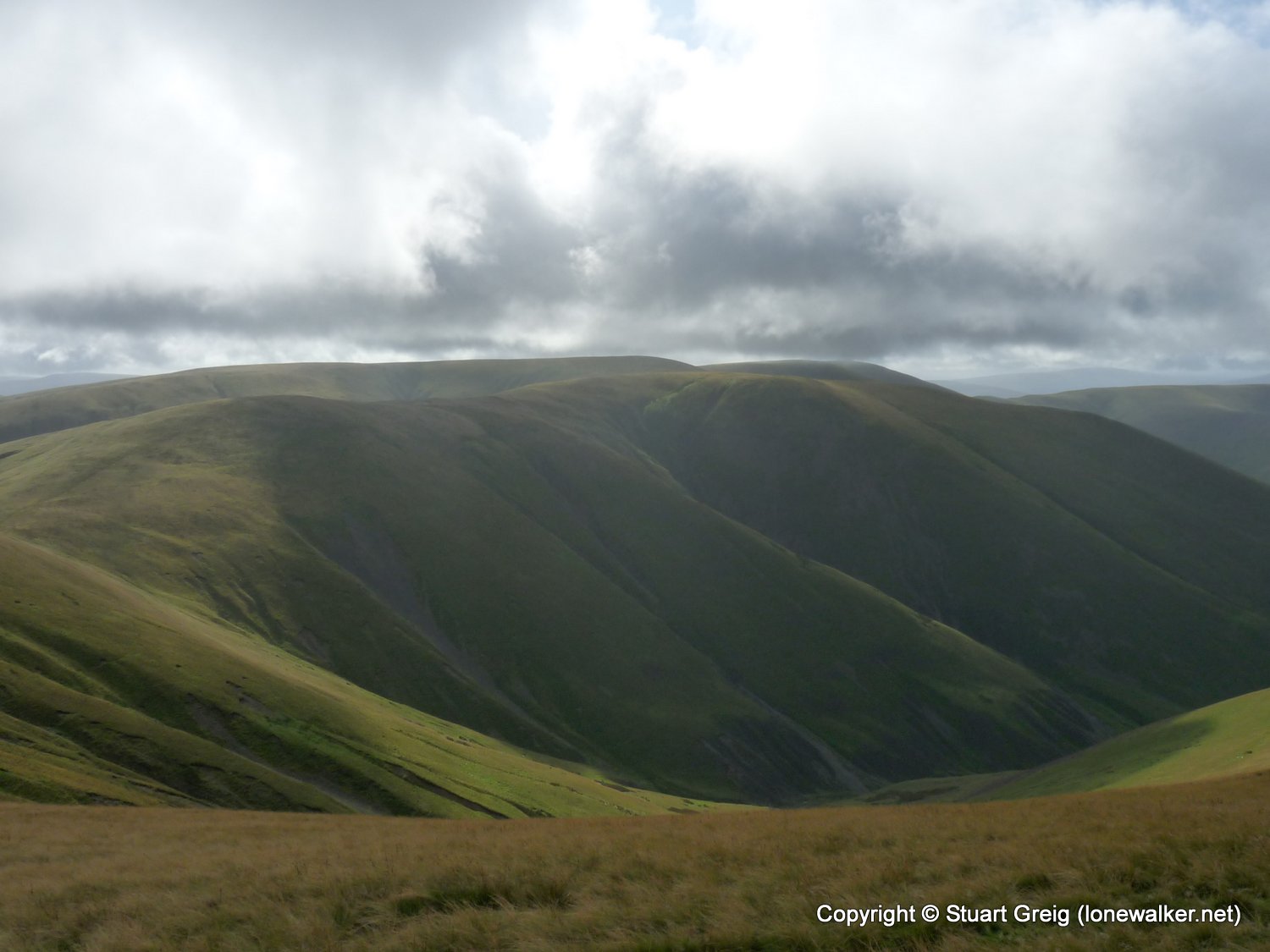 Looking ahead to The Calf, clear of cloud now 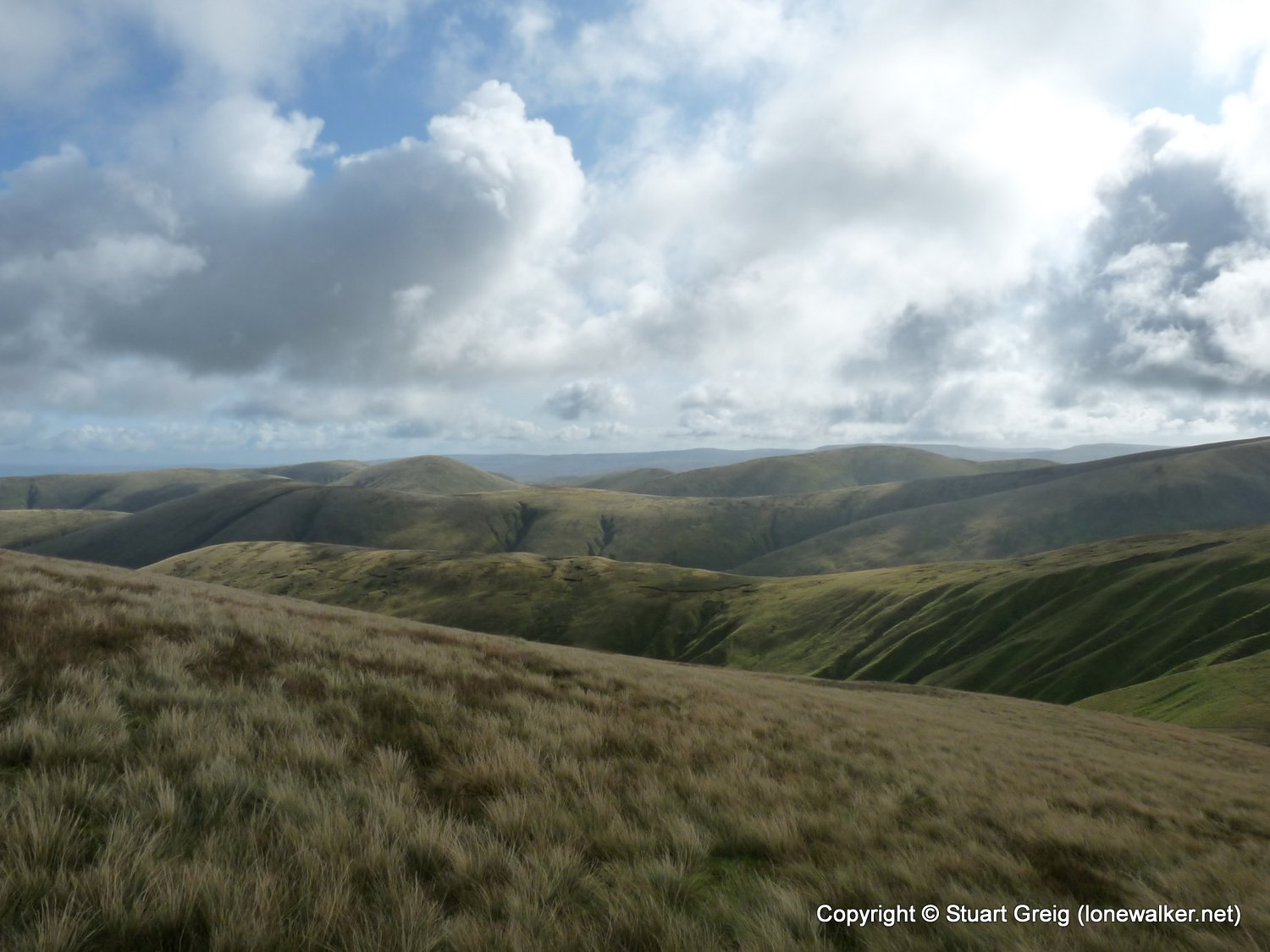 The Howgills – quite brown at the moment, I think autumn is almost on us 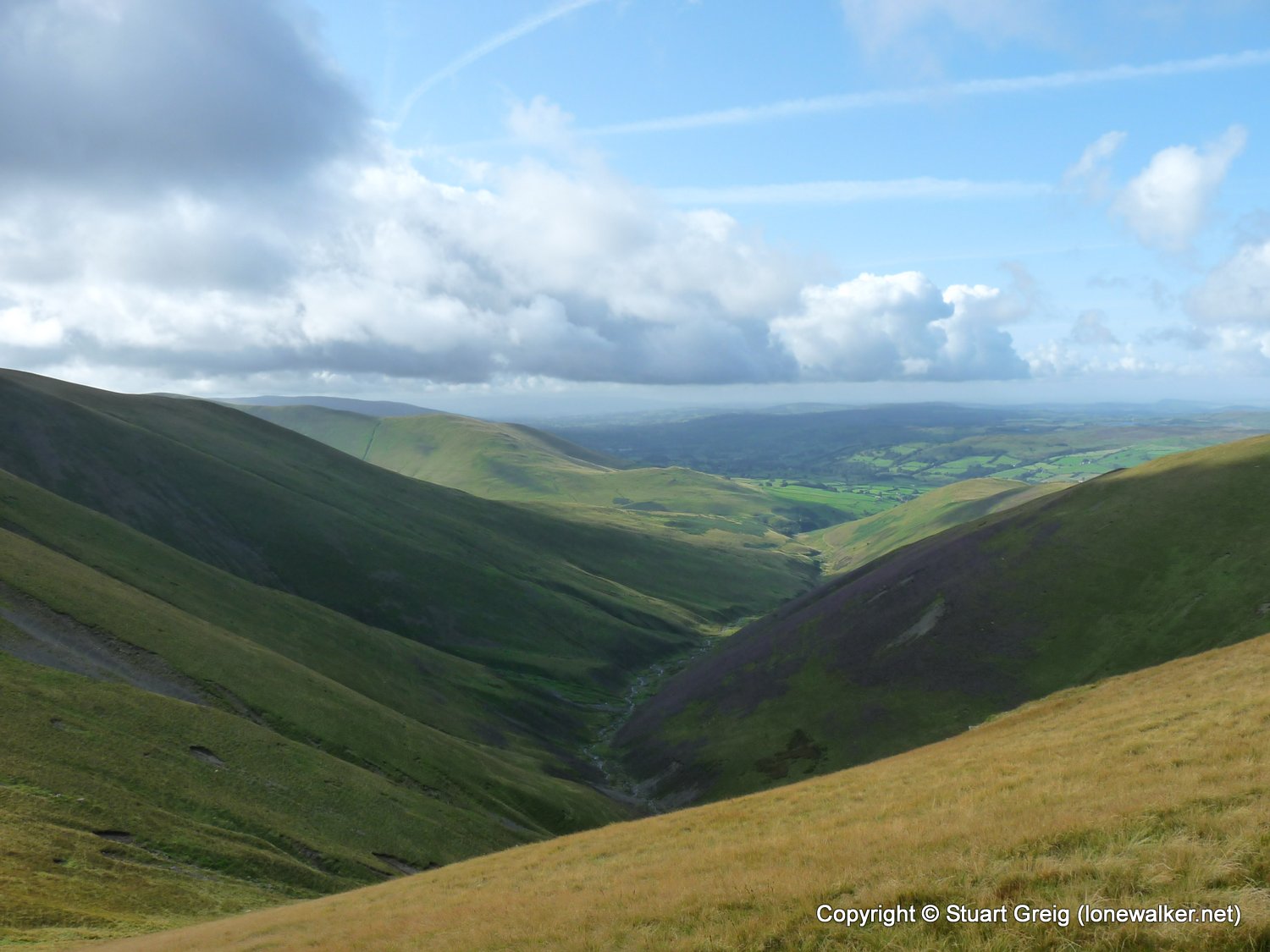 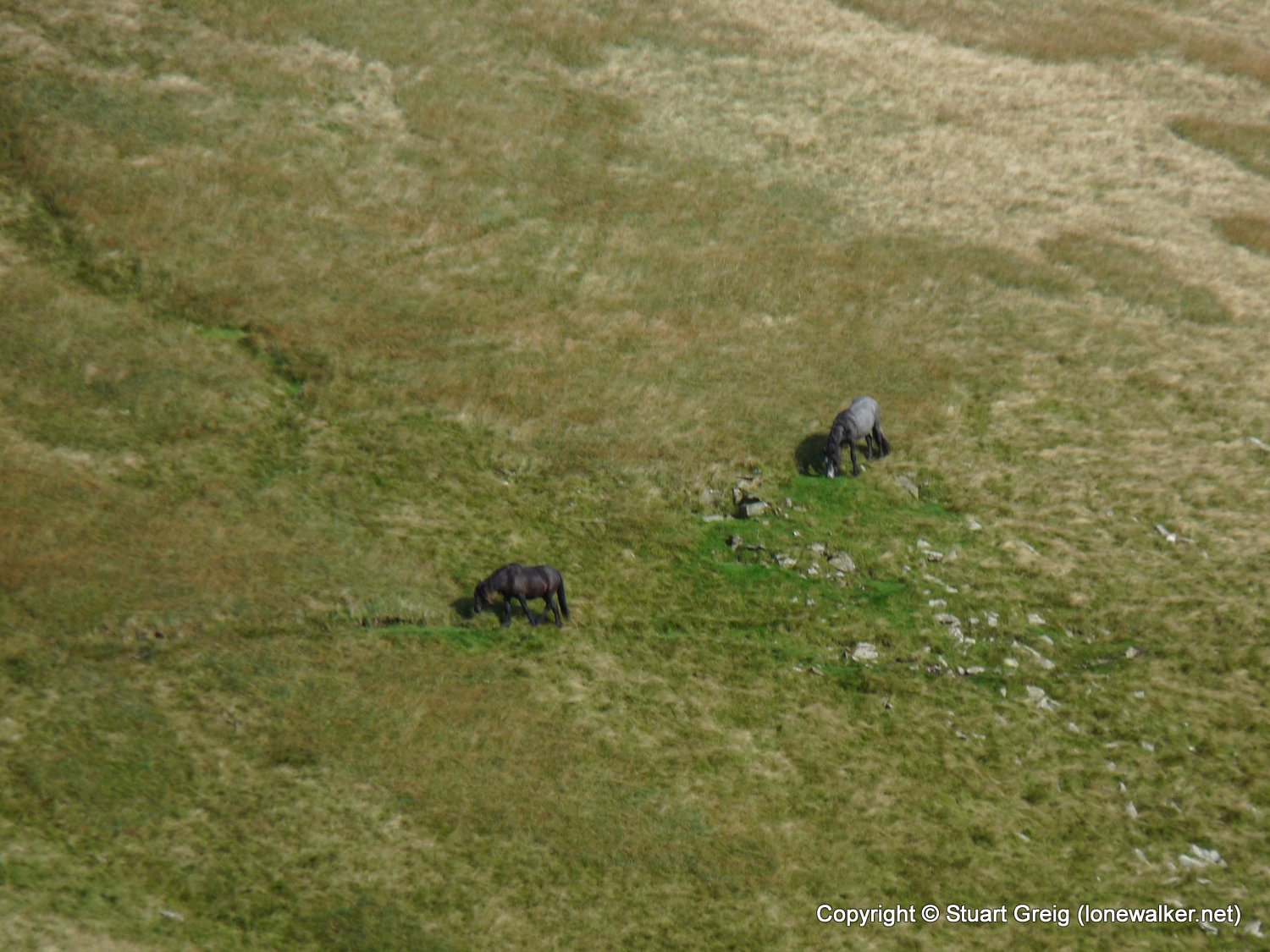 I’ve done a few walks in the Howgills now, but this is the first time I’ve seen the fell ponies 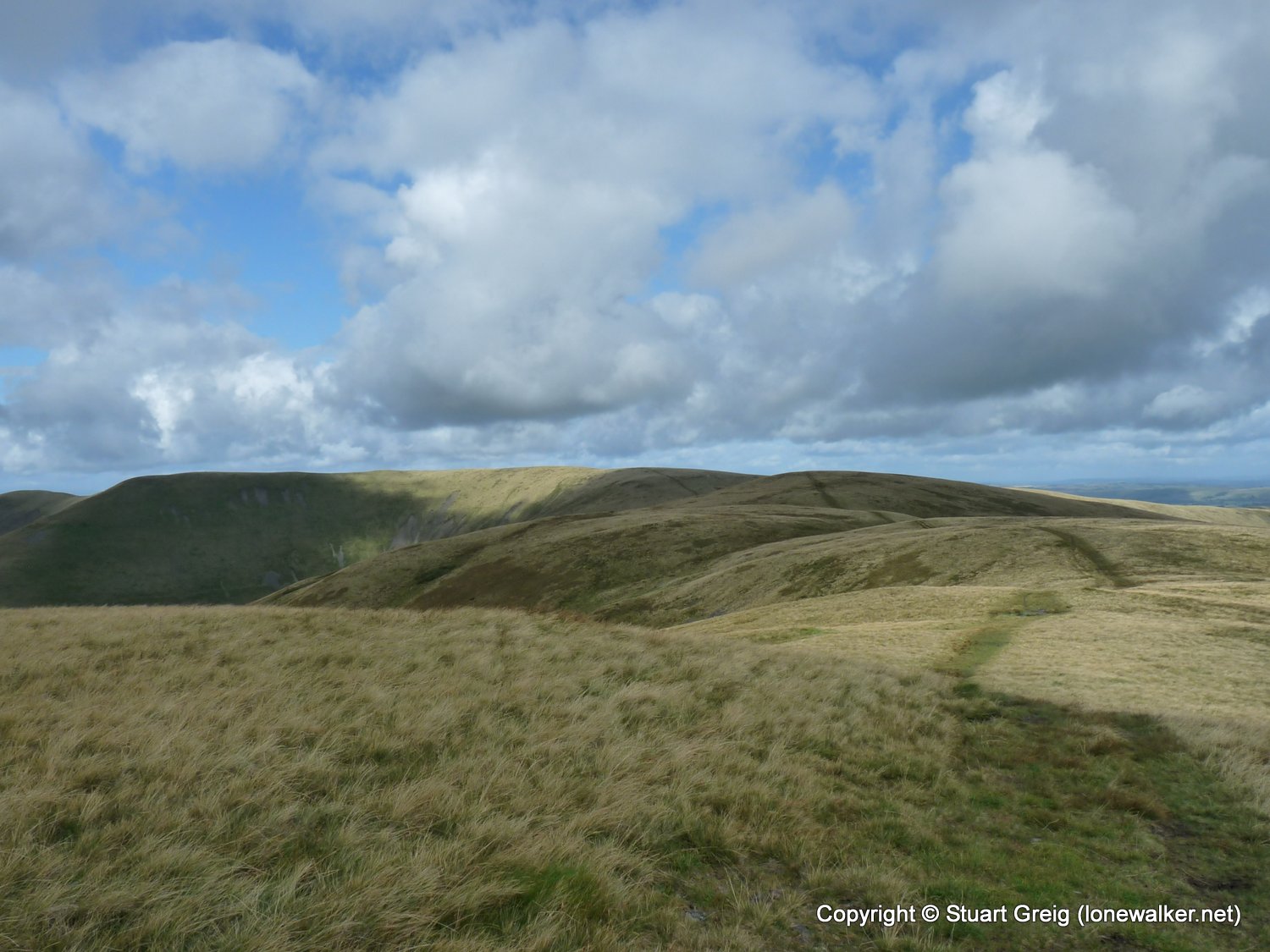 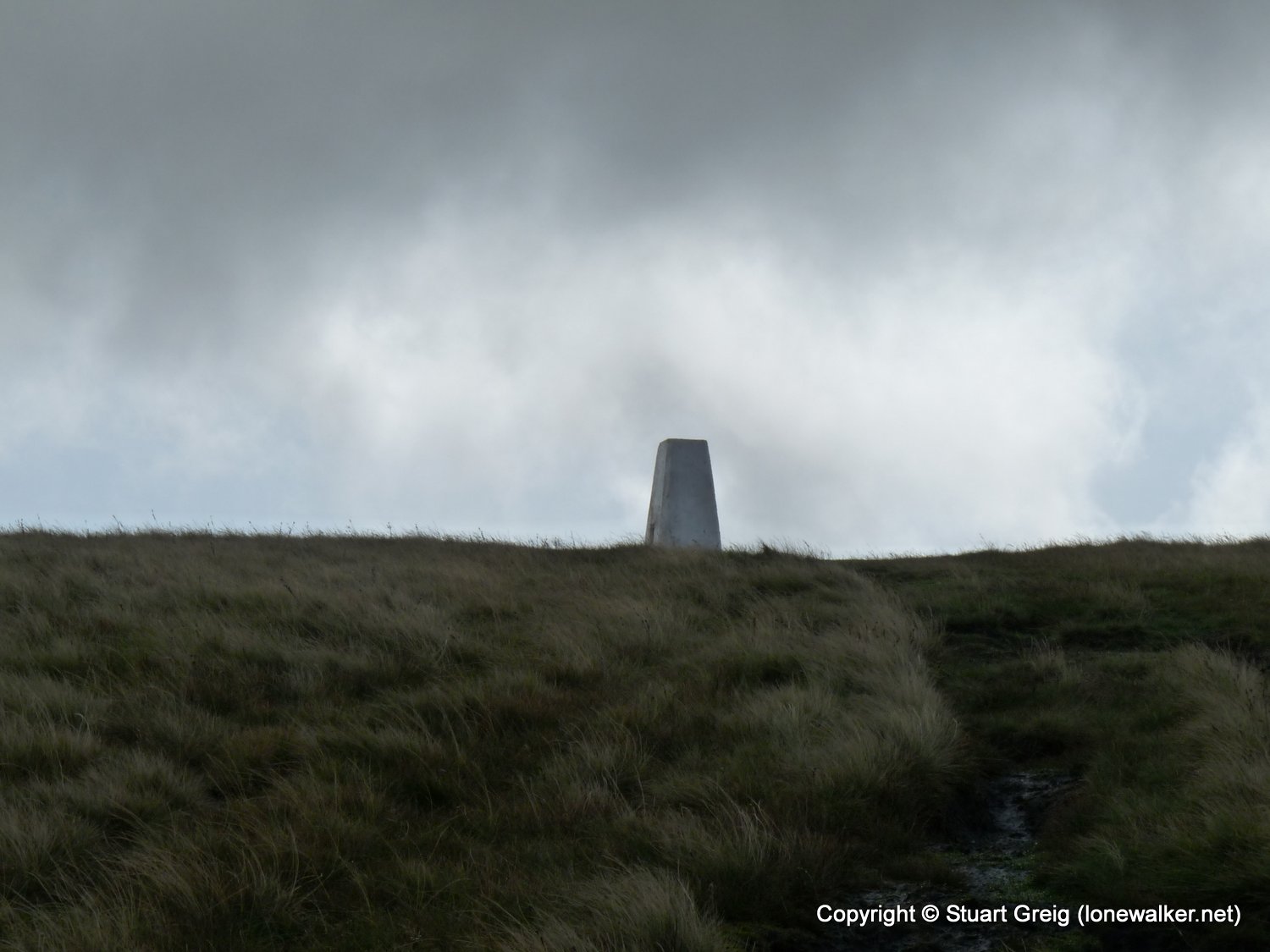 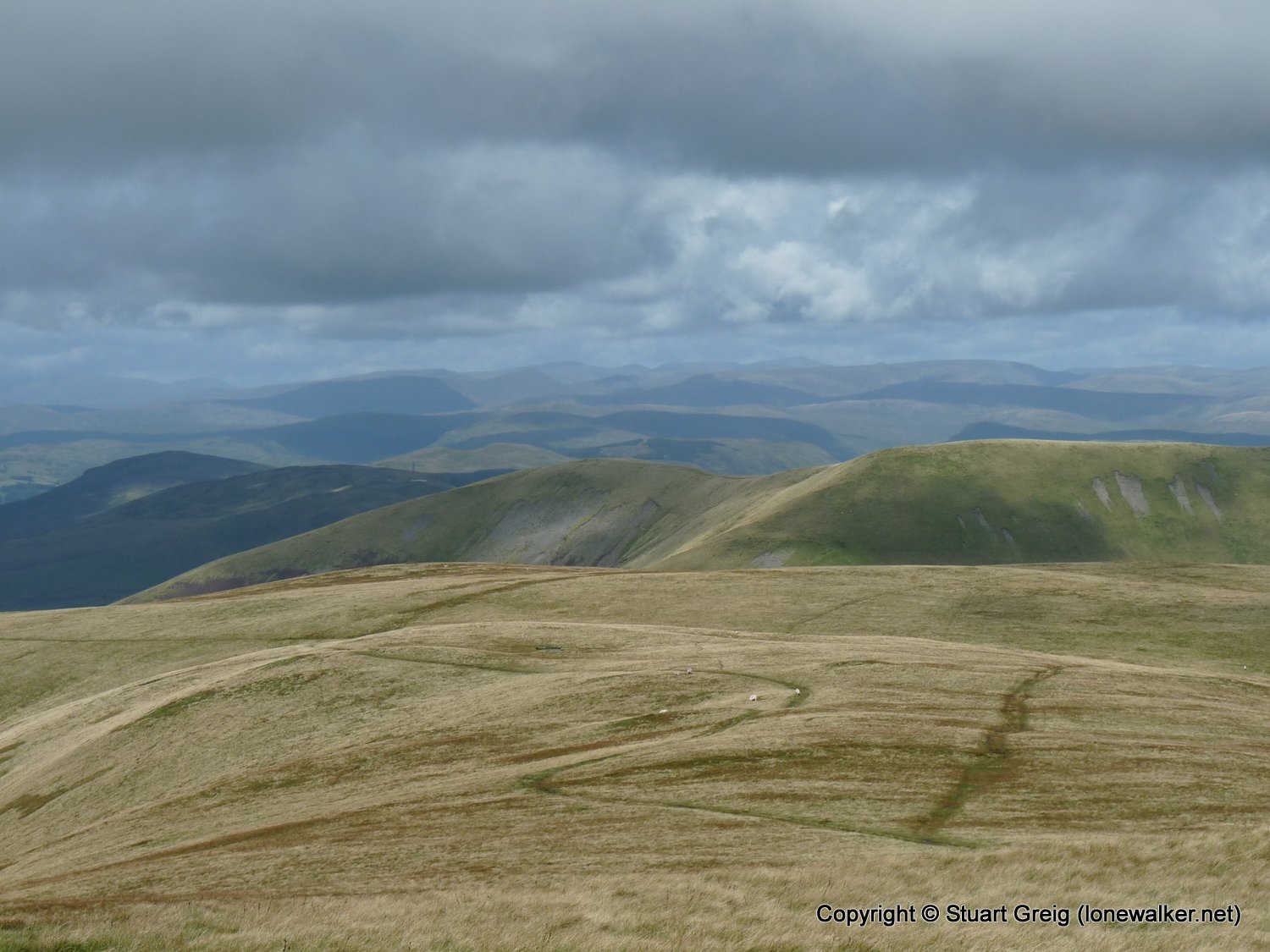 The Lakes in the distance, from the summit of the Calf 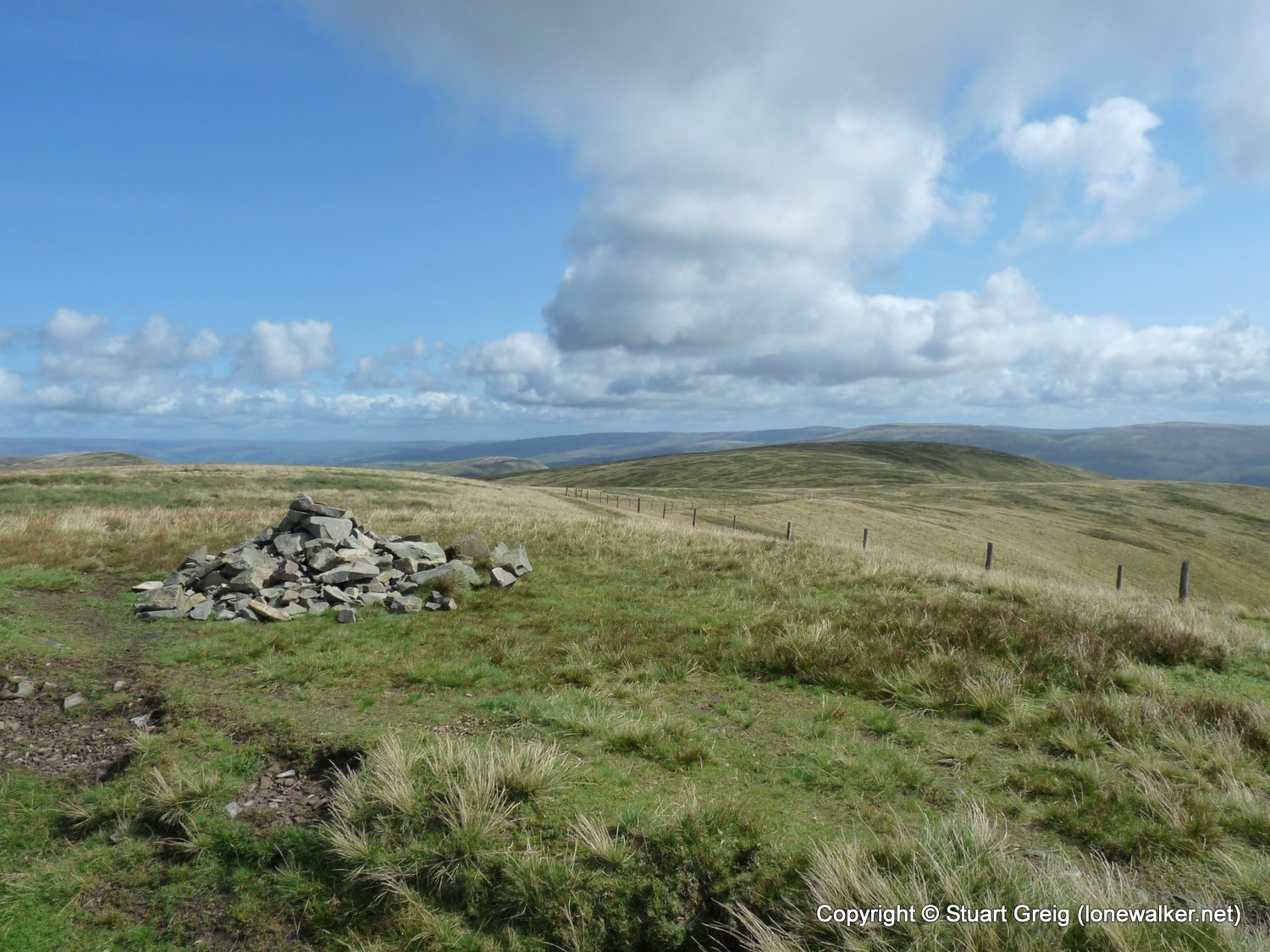 The small summit cairn on Calders, with Great Dummacks sitting under the white cloud 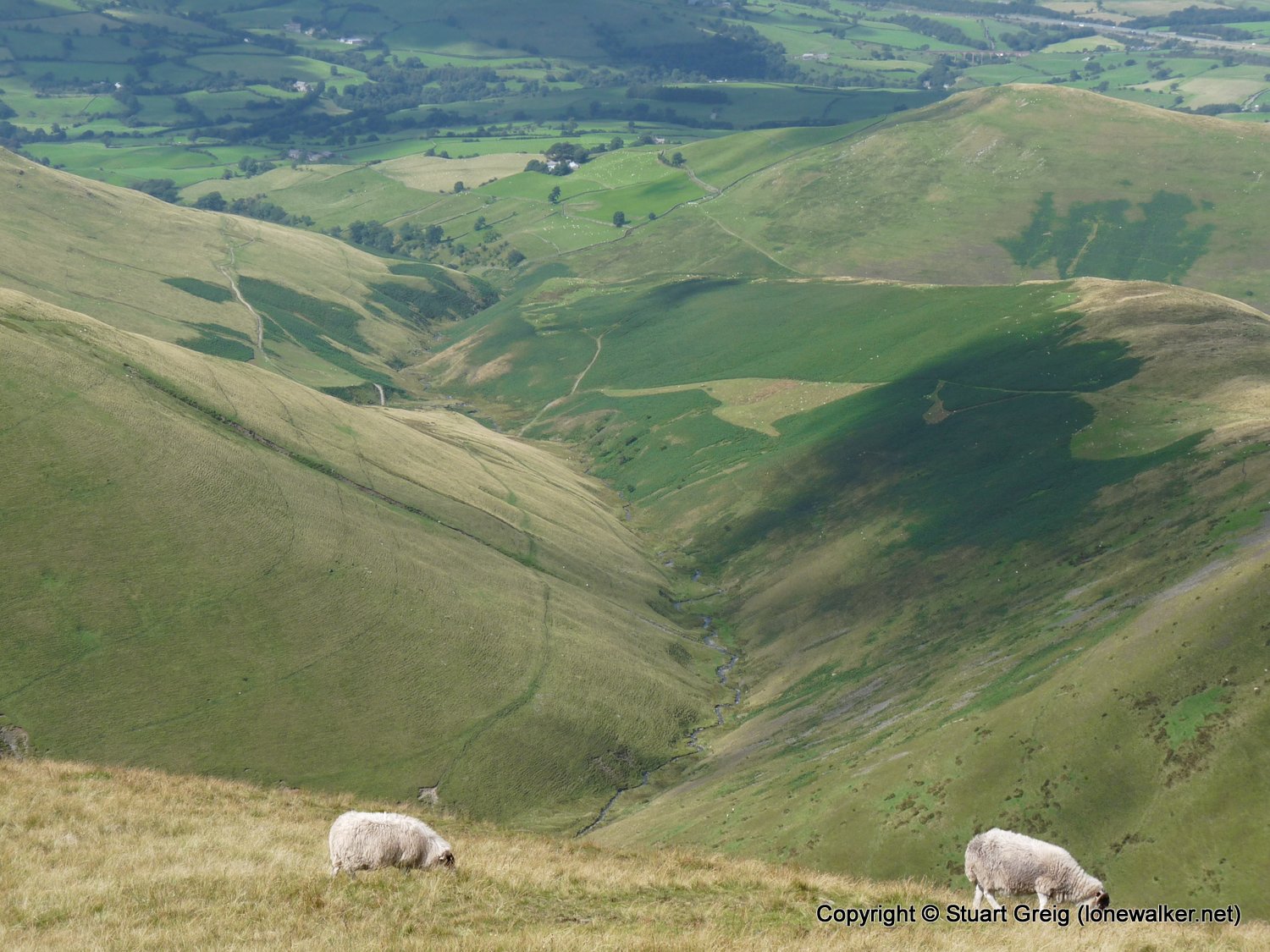 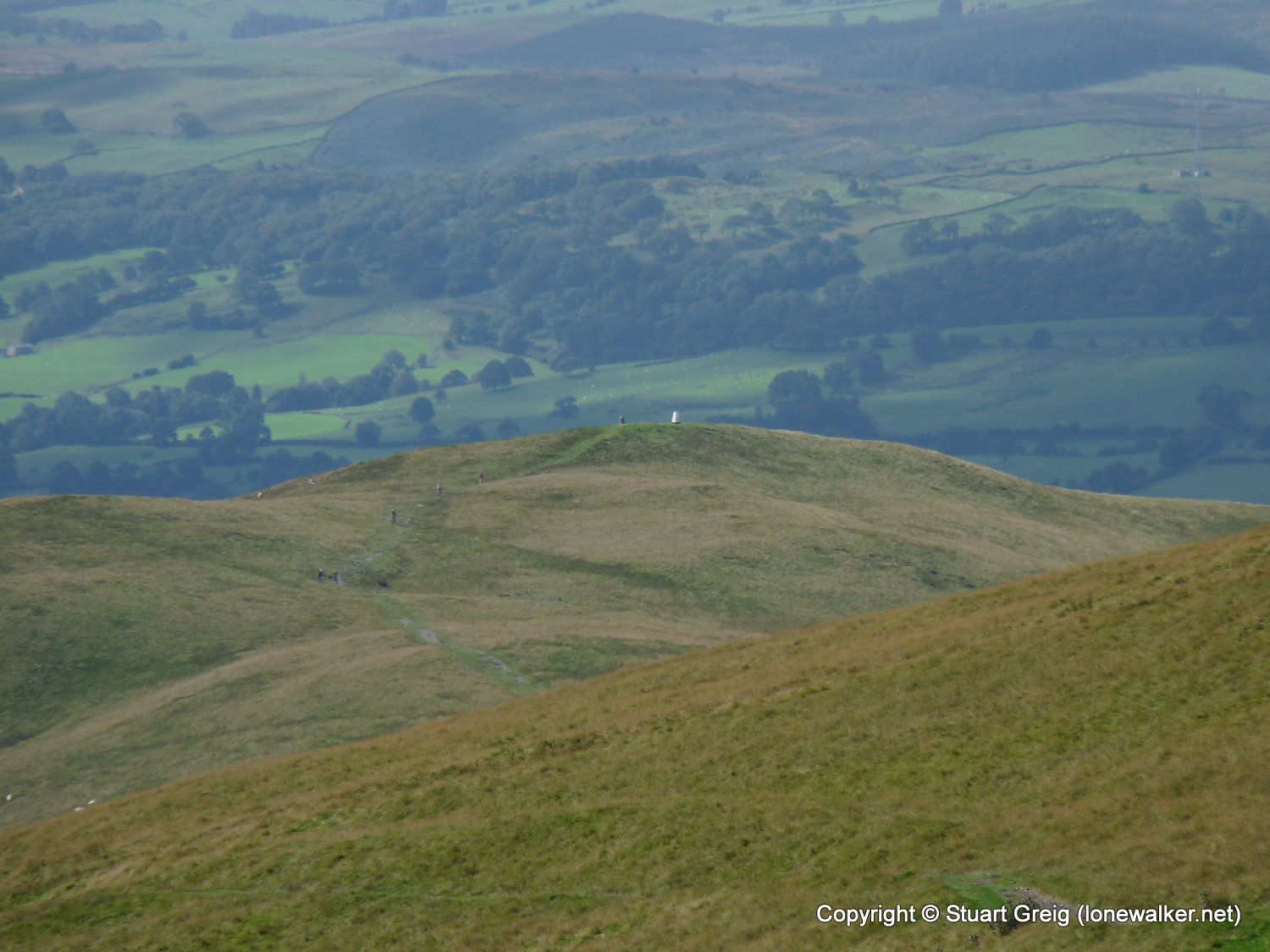 The trig point on Winder 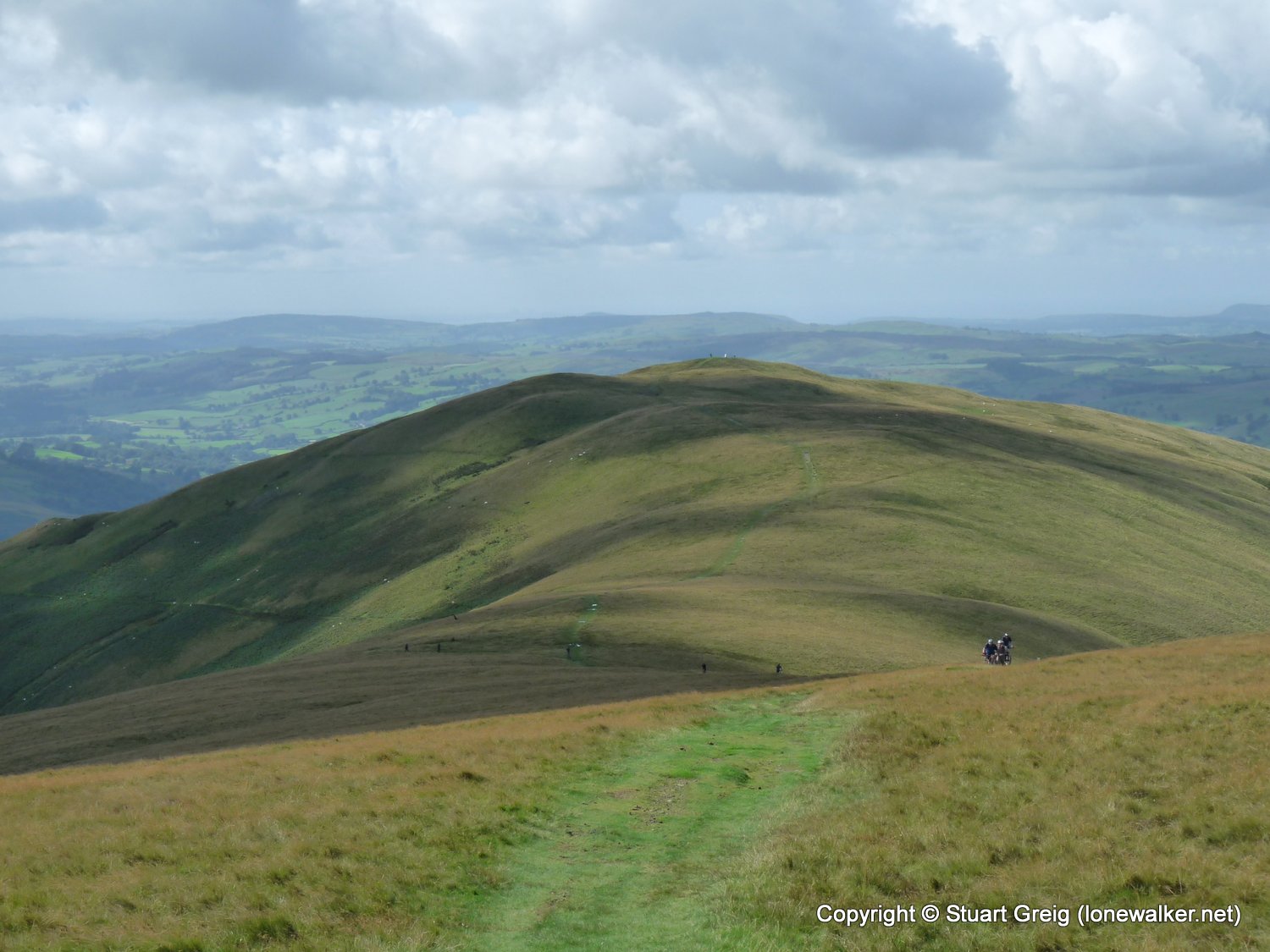 Mountain bike madness, on the bridleway, on the path to Winder 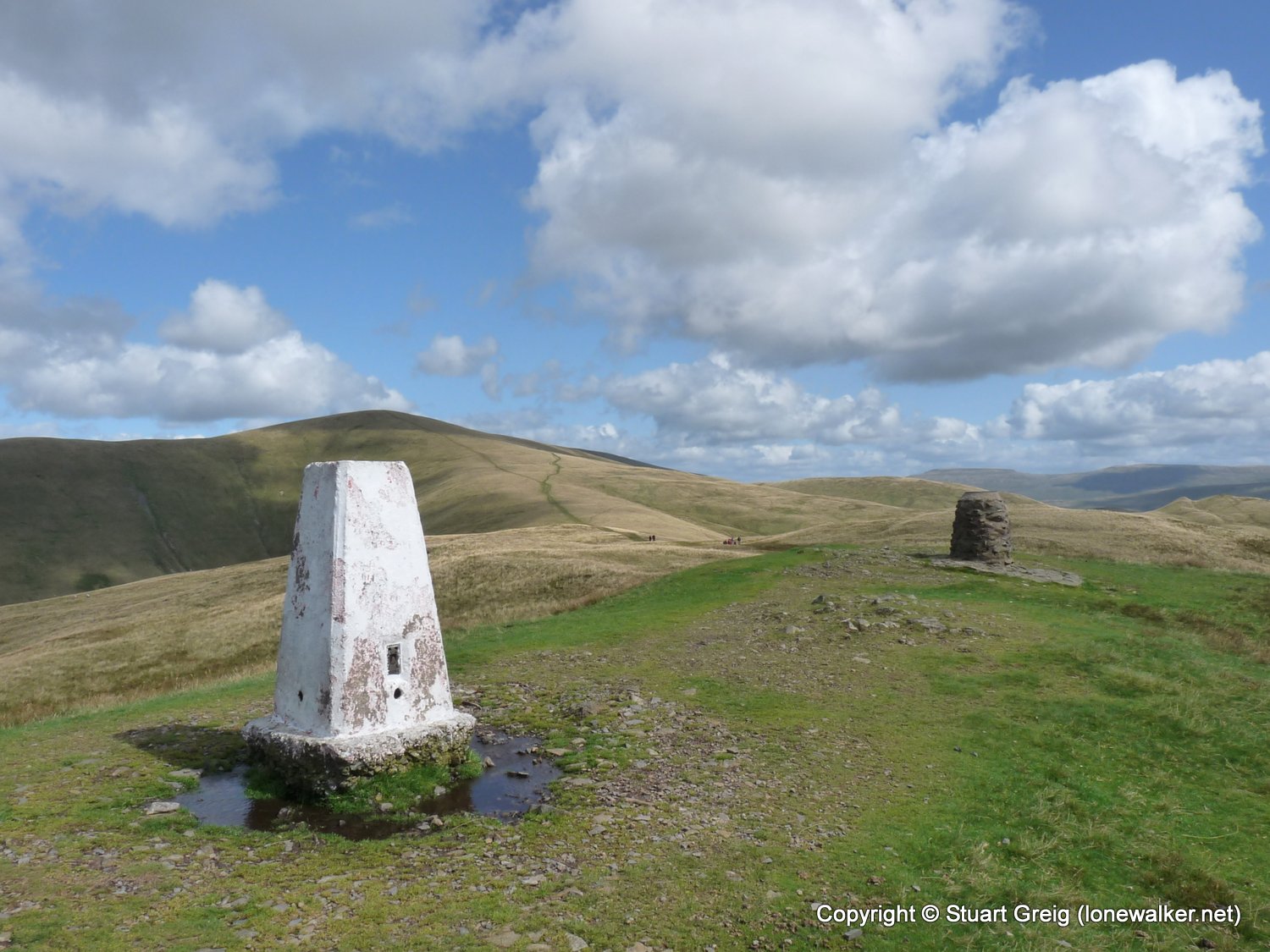 The summit of Winder, with hill finder and trig point, Calders in the background 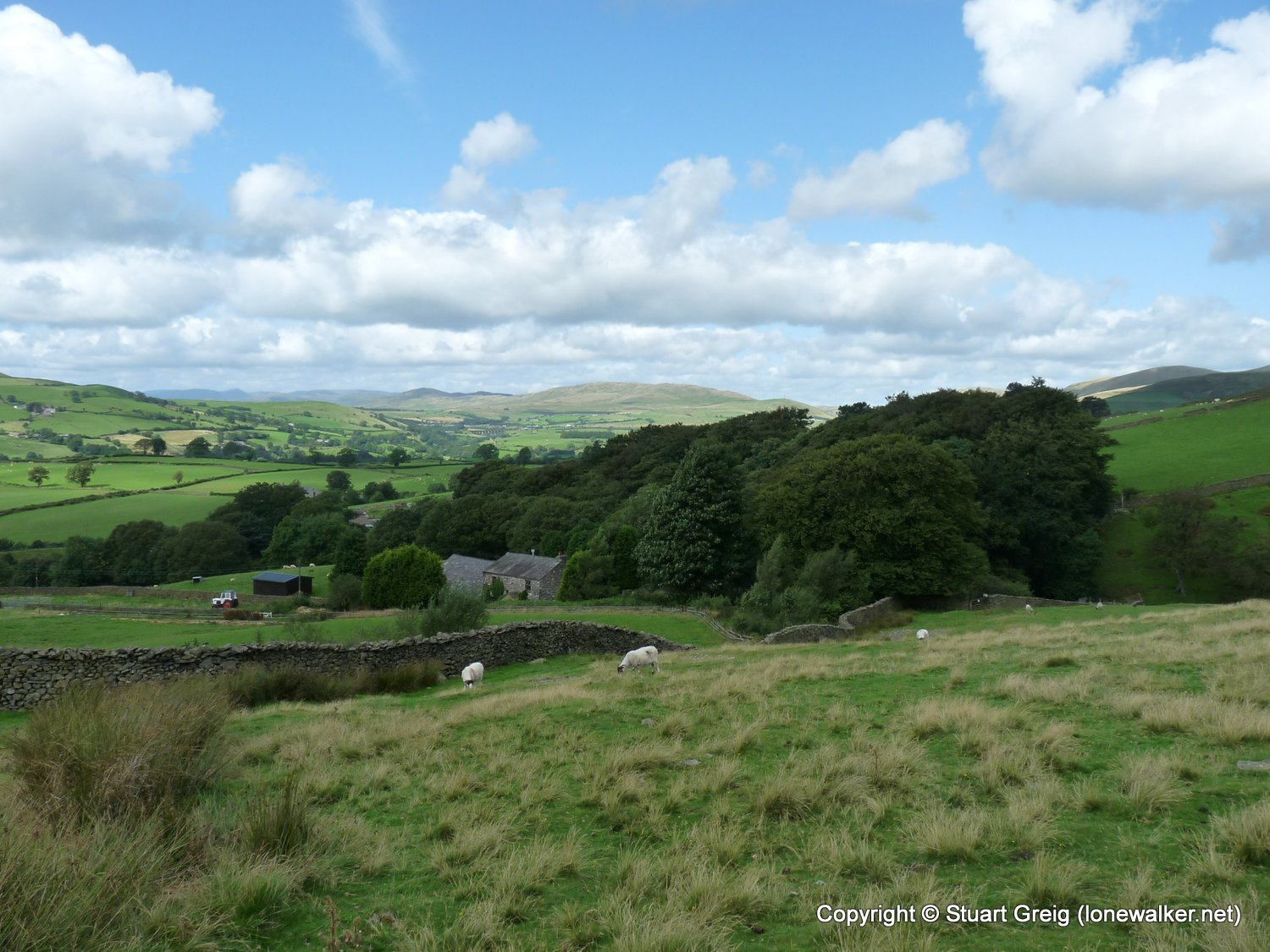 My path back to the car, through Craggstone Woods, with a wonderful hidden waterfall 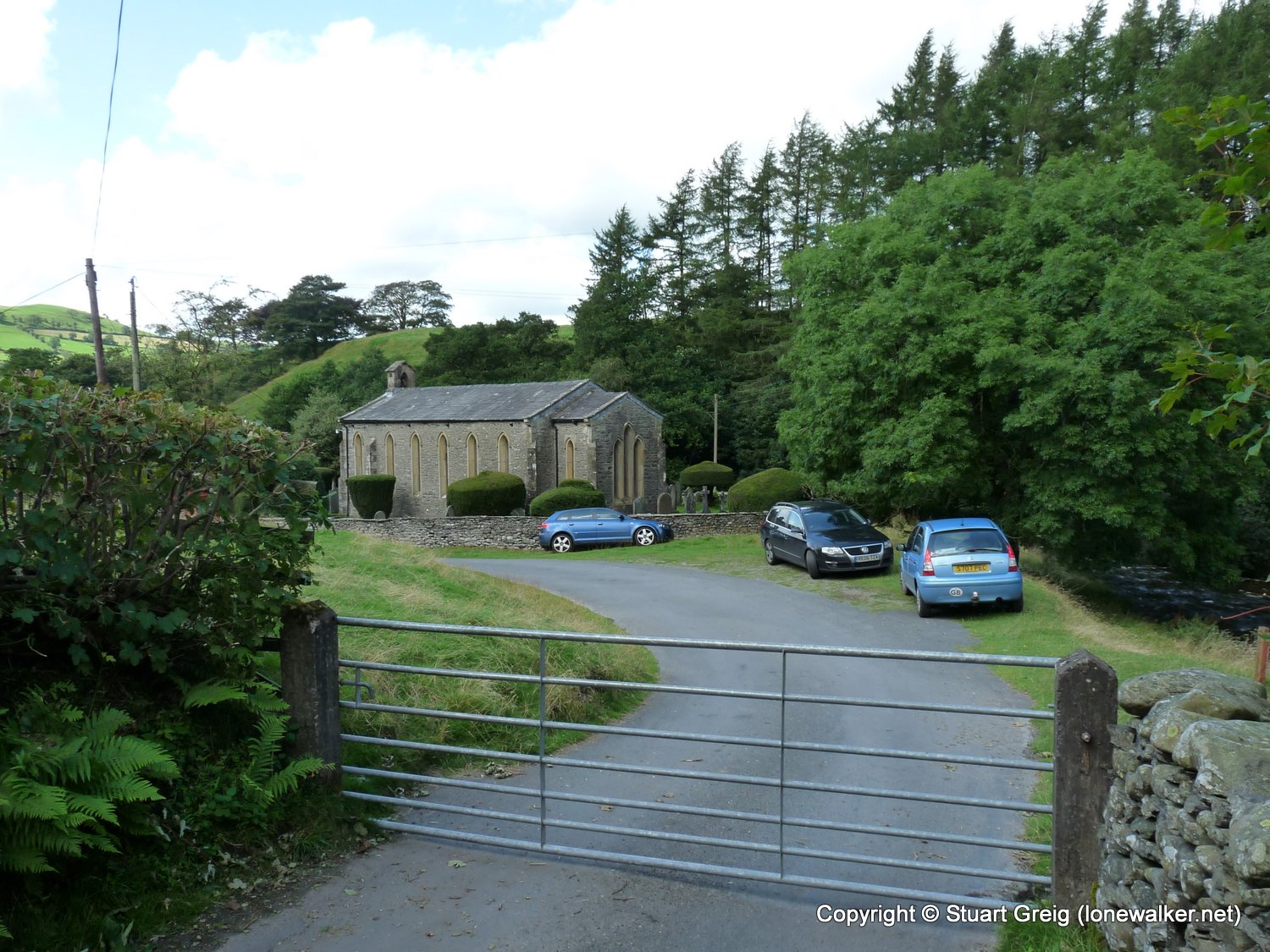 Back to the car, a little bit sunburnt
* Note: I’m not convinced that either Bram Rigg Top or Great Dummacks actually qualify as Yorkshire Tops, certainly the latter has no discernable summit, no cairn that I could find and almost no prominence from Calders.