Download file for GPS
Today I was doing some research for the Walking Places web site – looking at alternative routes to the Coast to Coast path – actually investigating how navigable Wainwright’s original route across Great Asby Scar would be, now that it’s all open access. I then used the published route to return to the car. 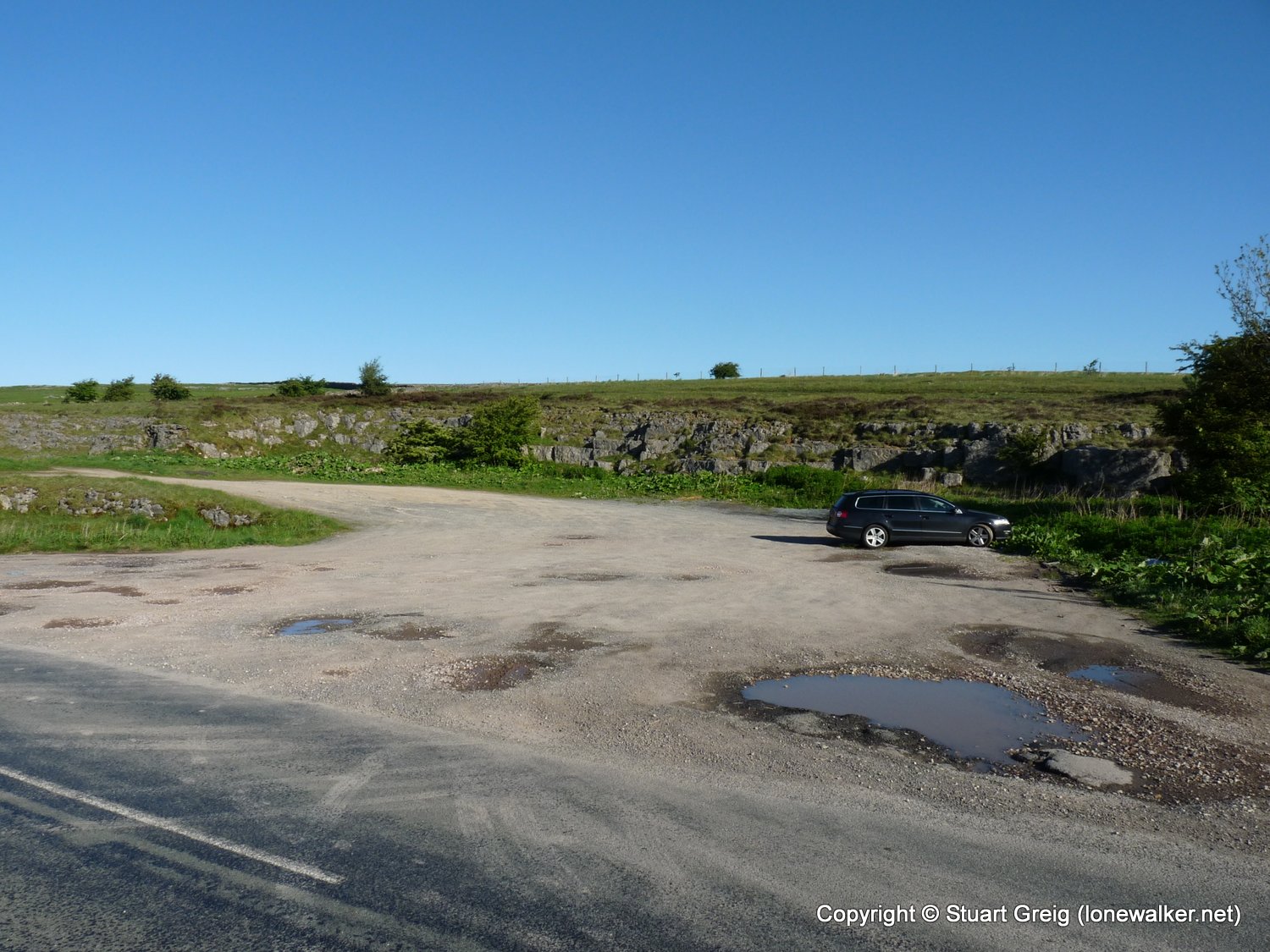 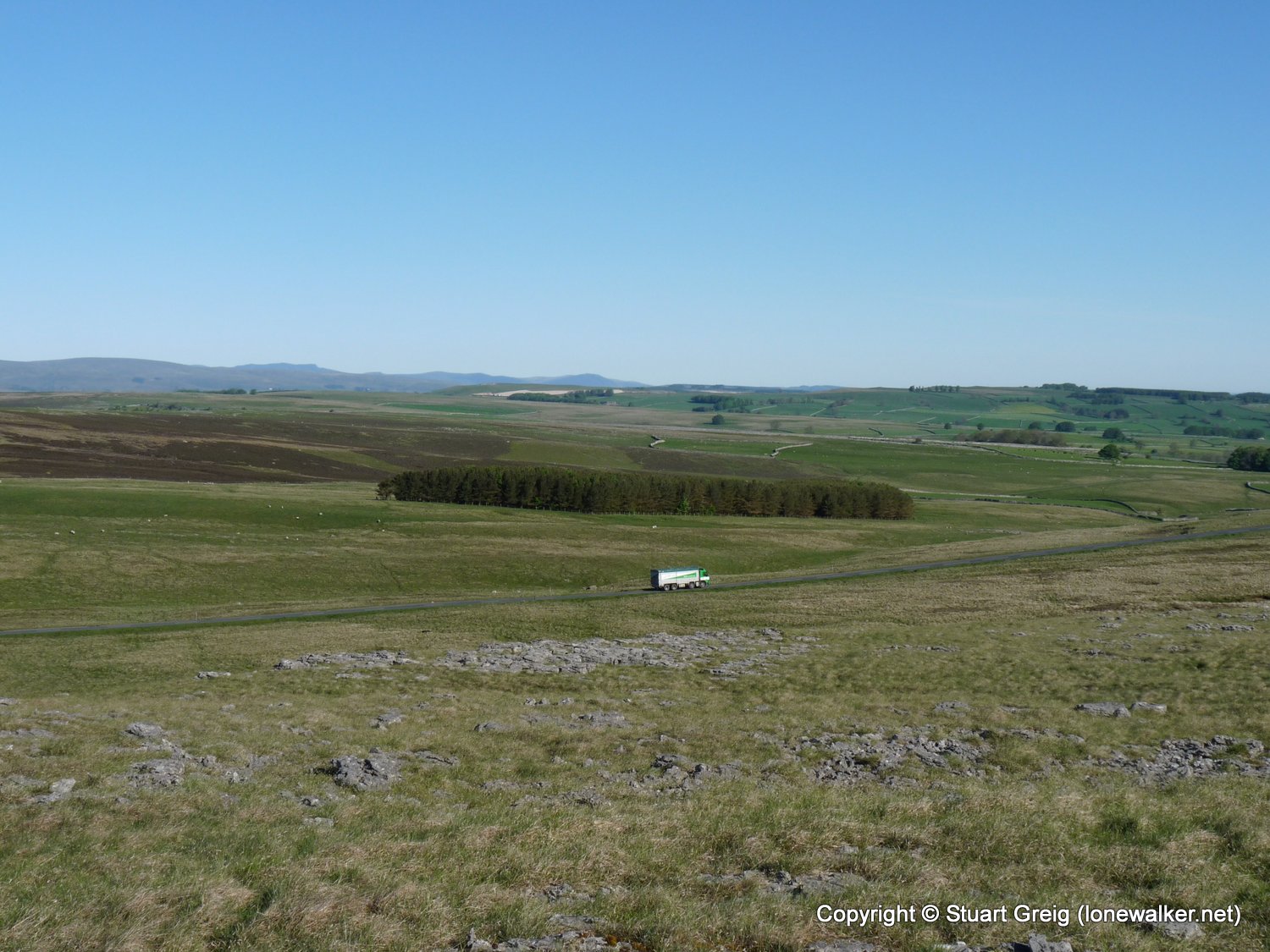 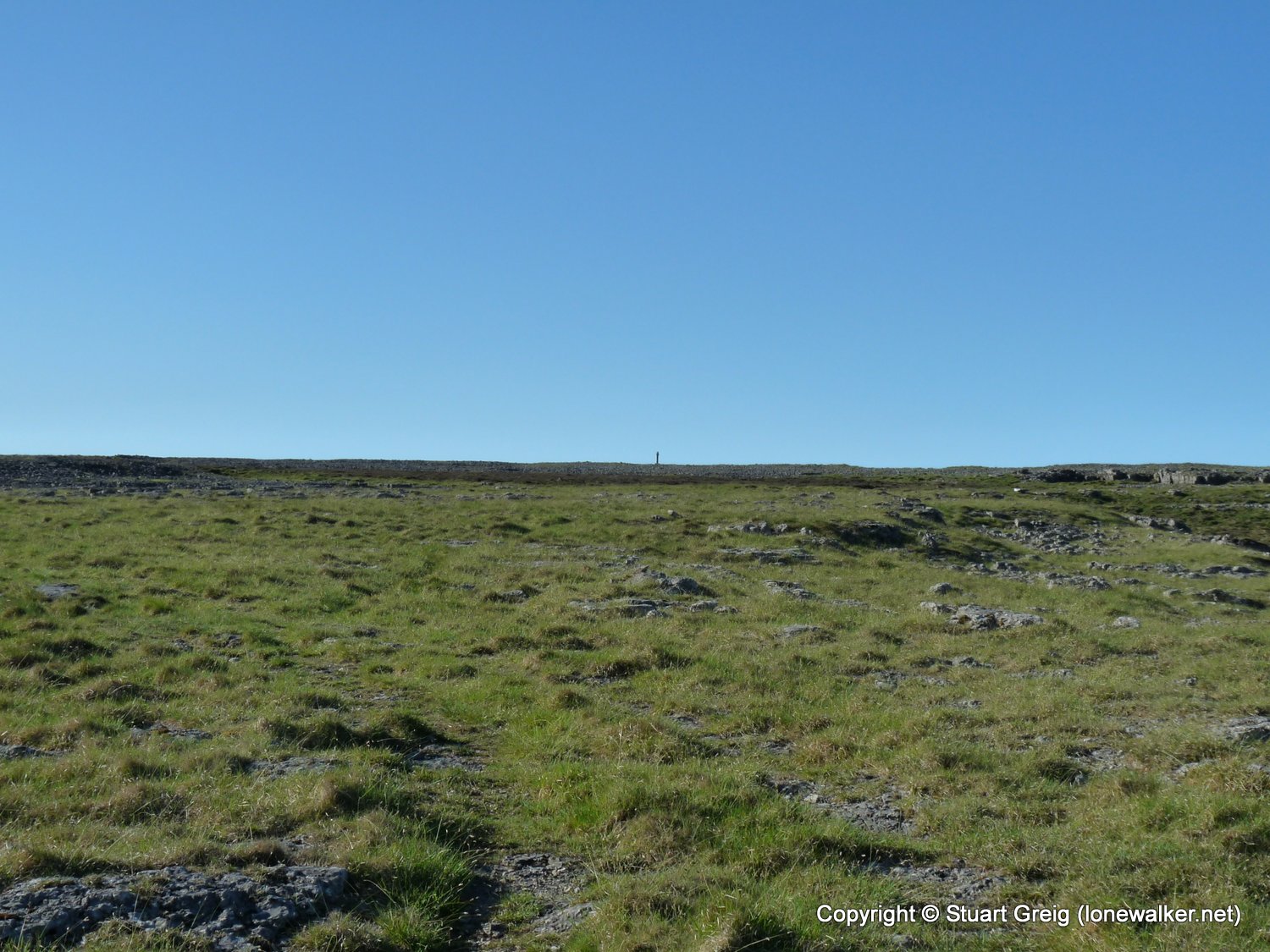 Heading for the Victoria Jubilee monument on Orton Scar, a fine landmark 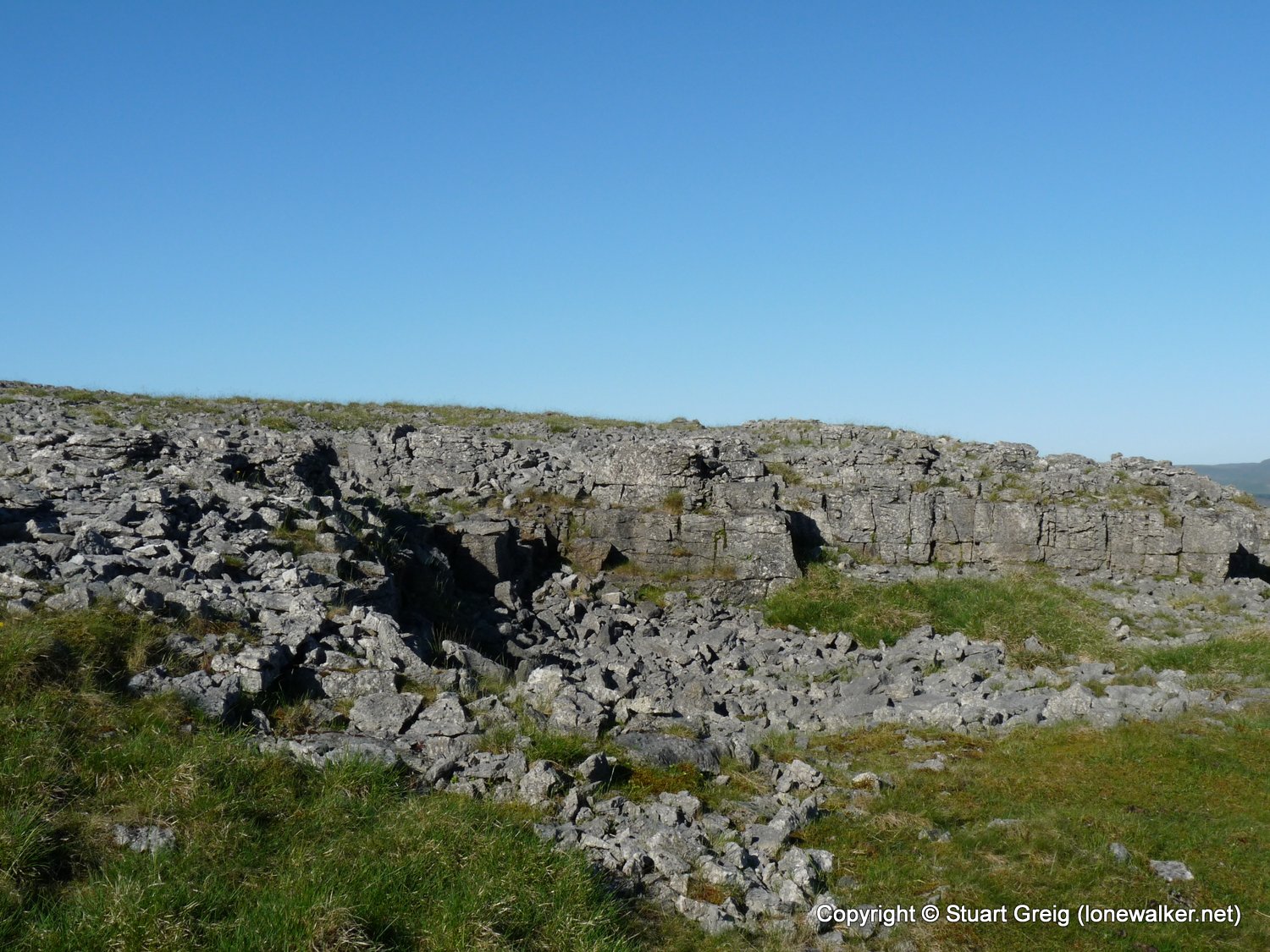 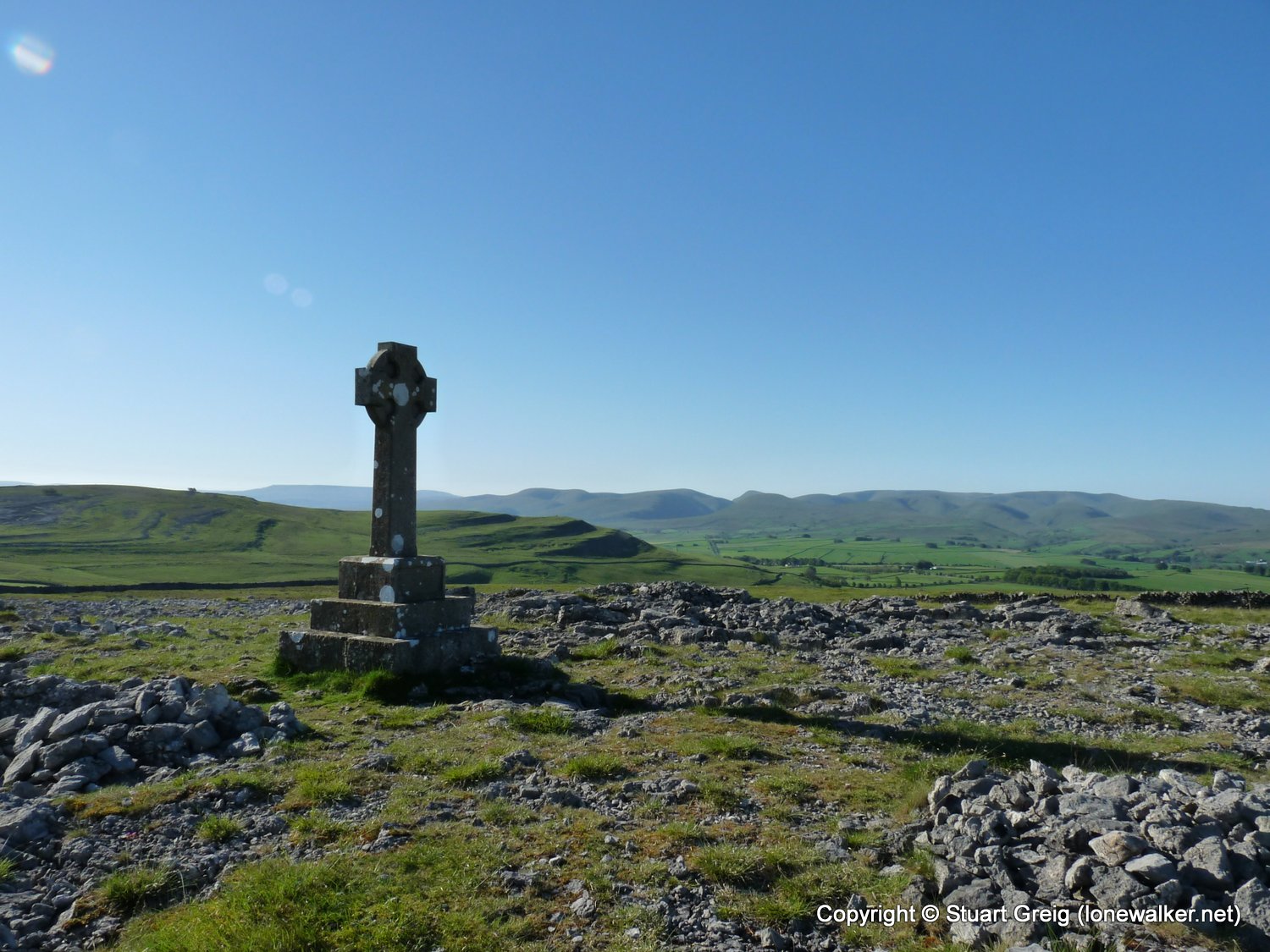 The Jubilee monument on Orton Scar 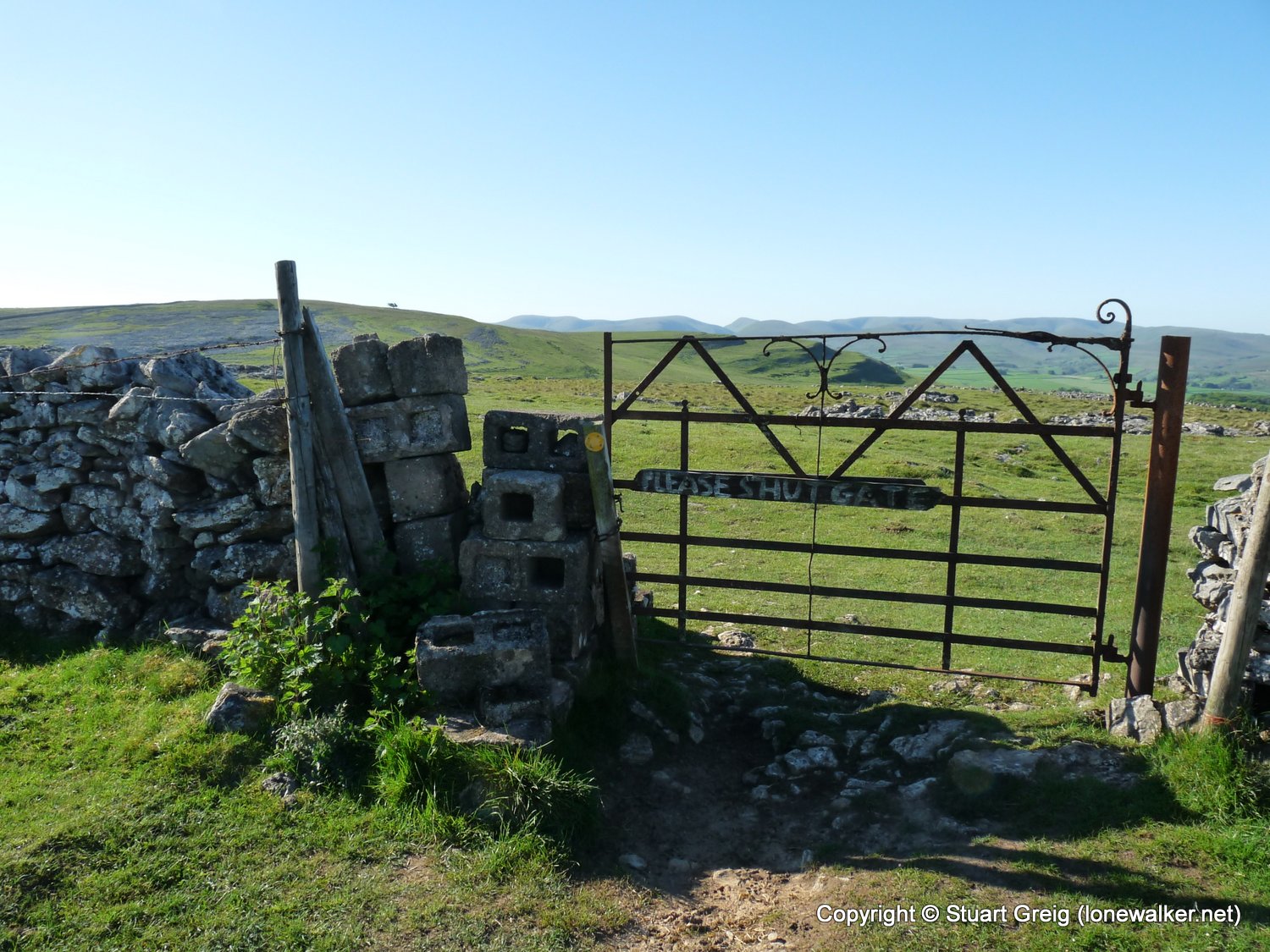 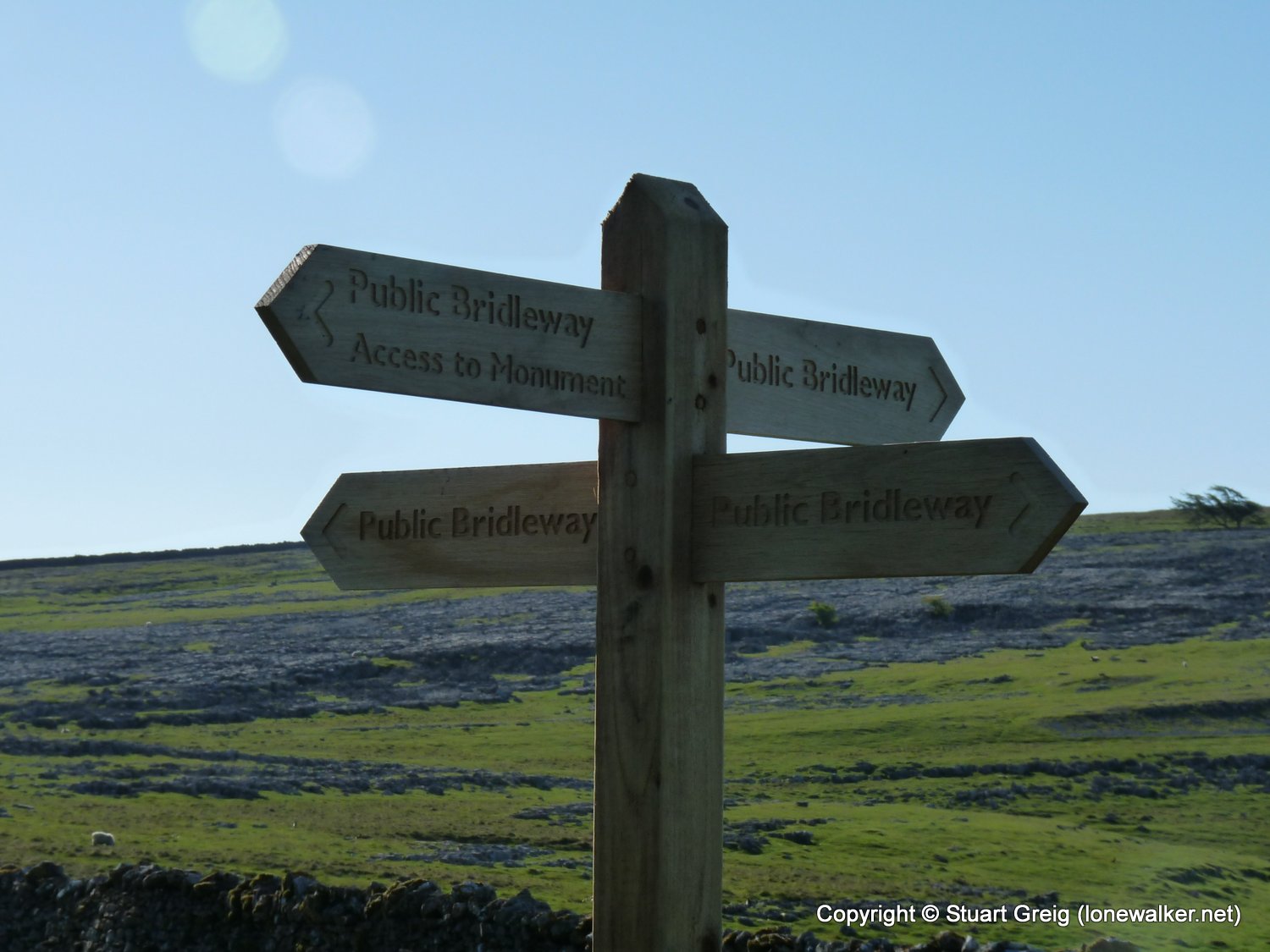 Much new signing is in evidence, now that the fell is open access – bodes well for C2C walkers who wants to stray somewhat. 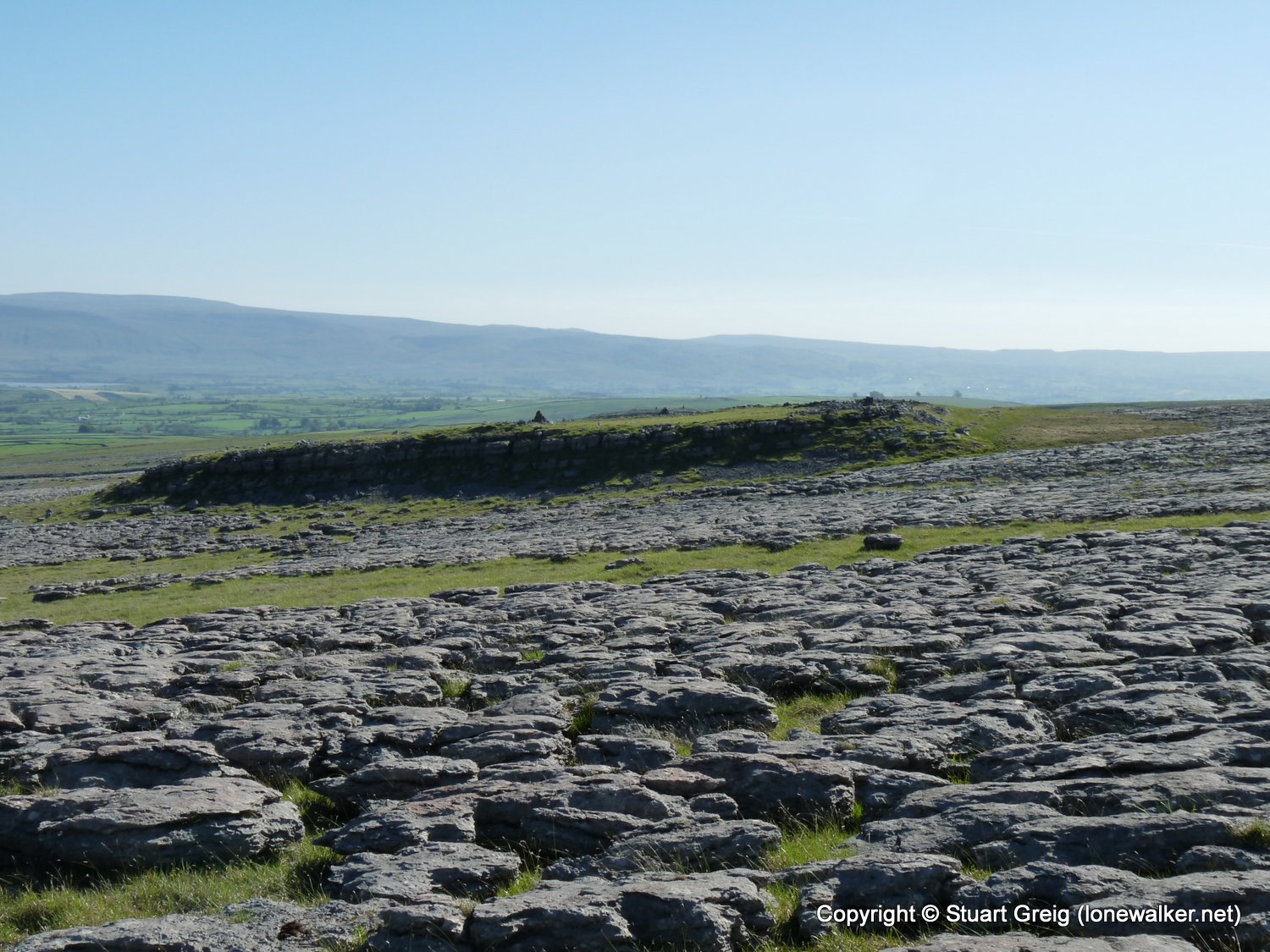 Castle Folds settlement – not much to look at, but the limestone pavement here about is some of the most extensive I have seen anywhere 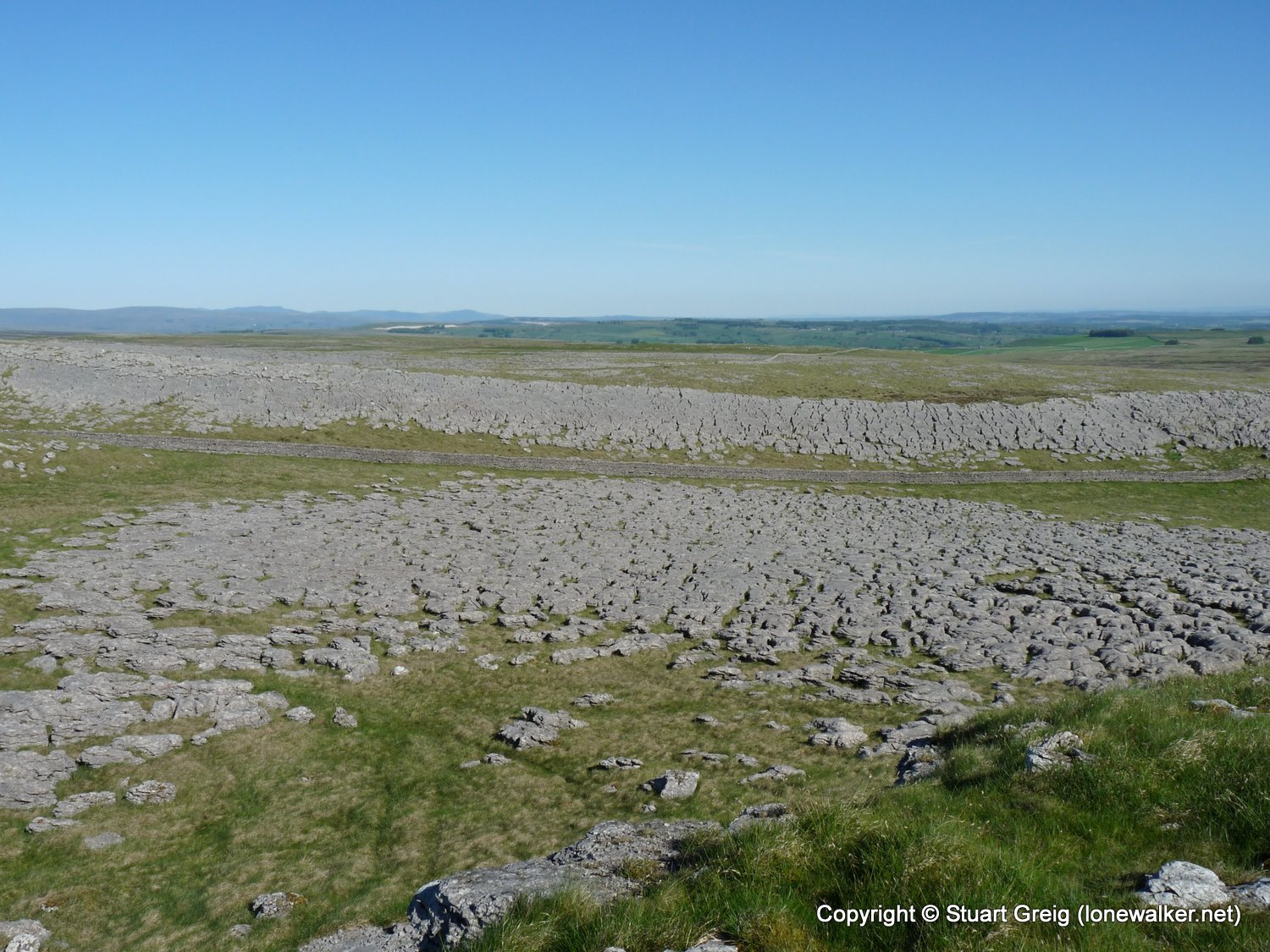 Huge expanses of limestone pavement stretch off in all directions 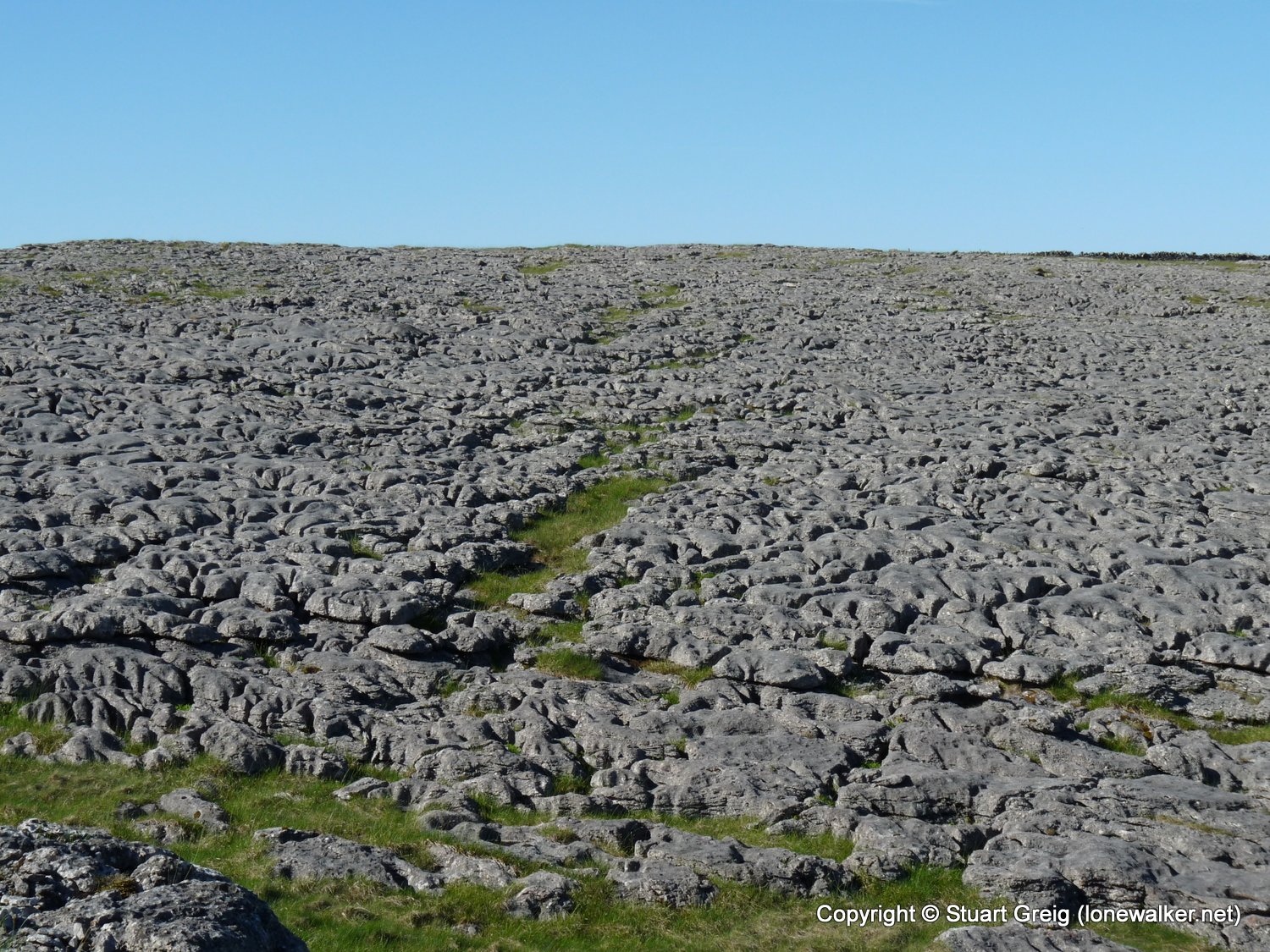 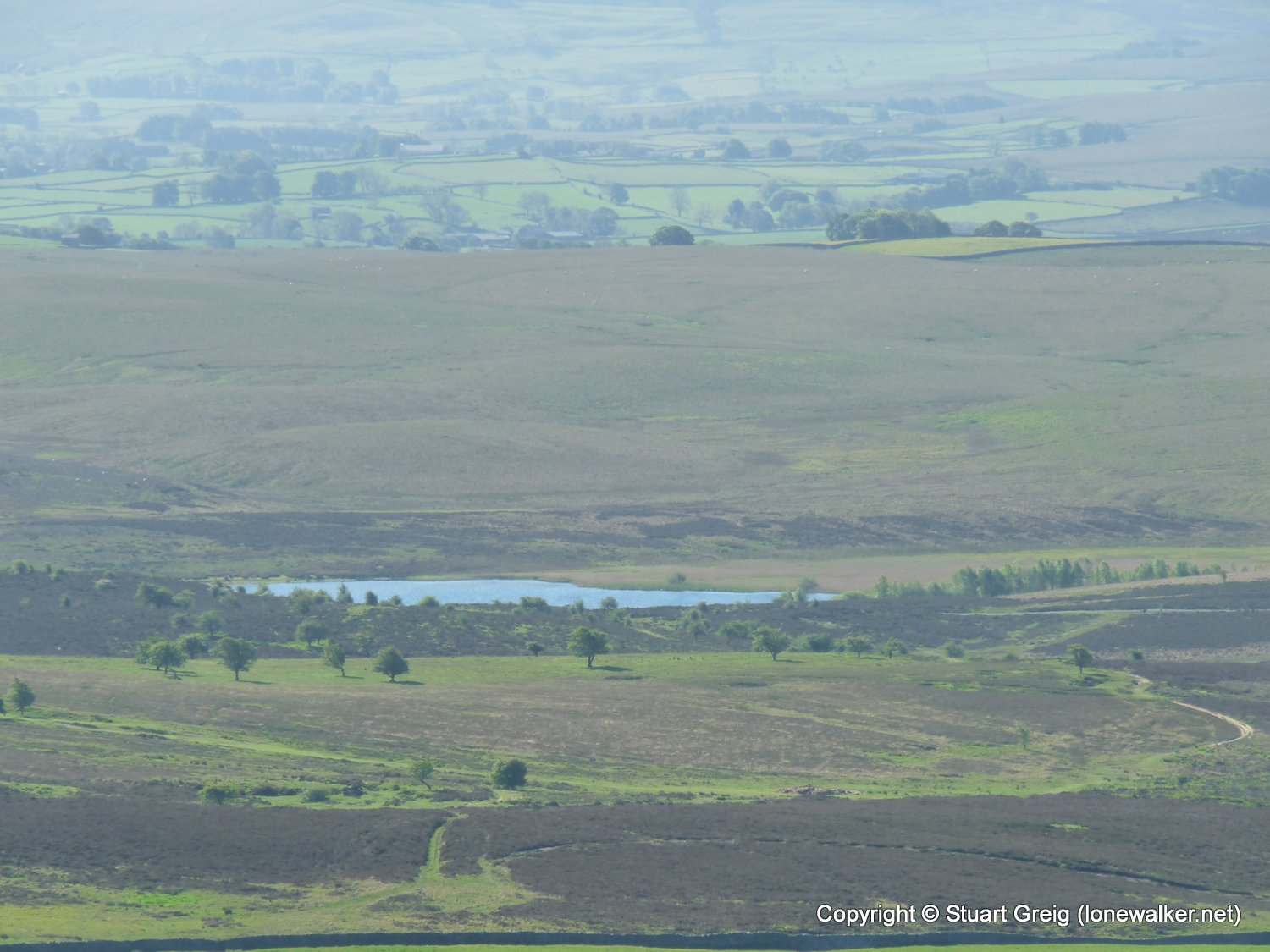 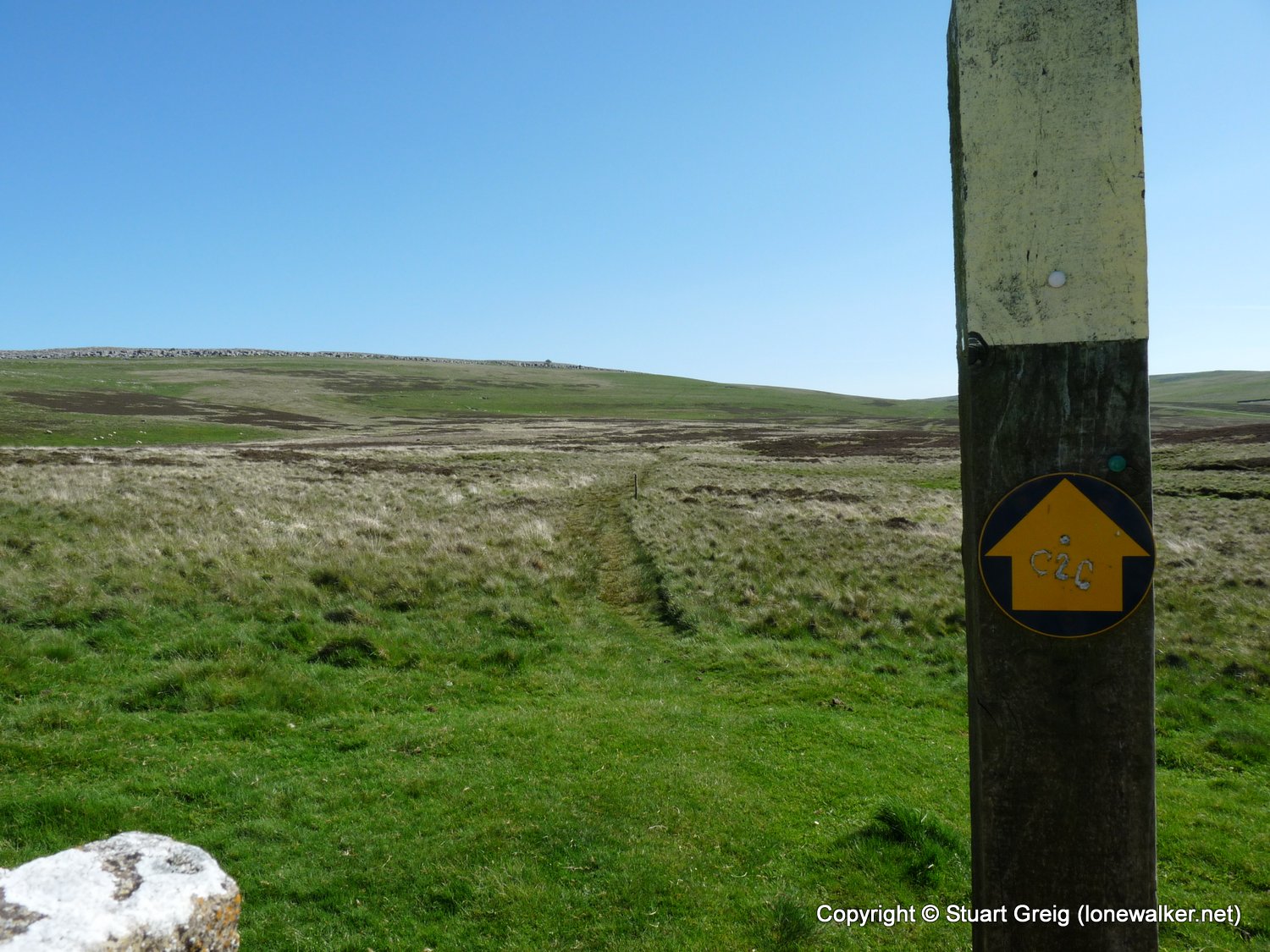 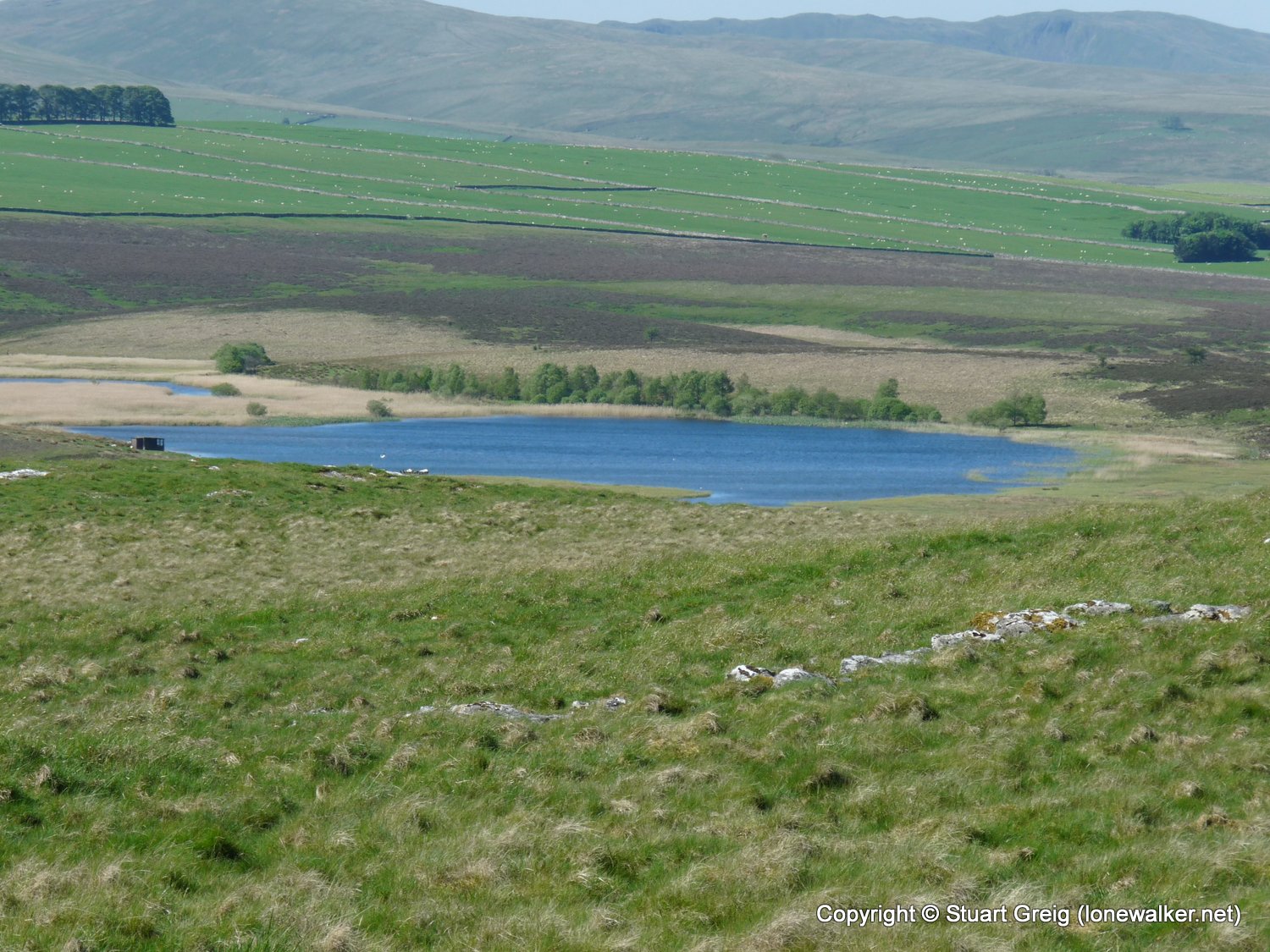 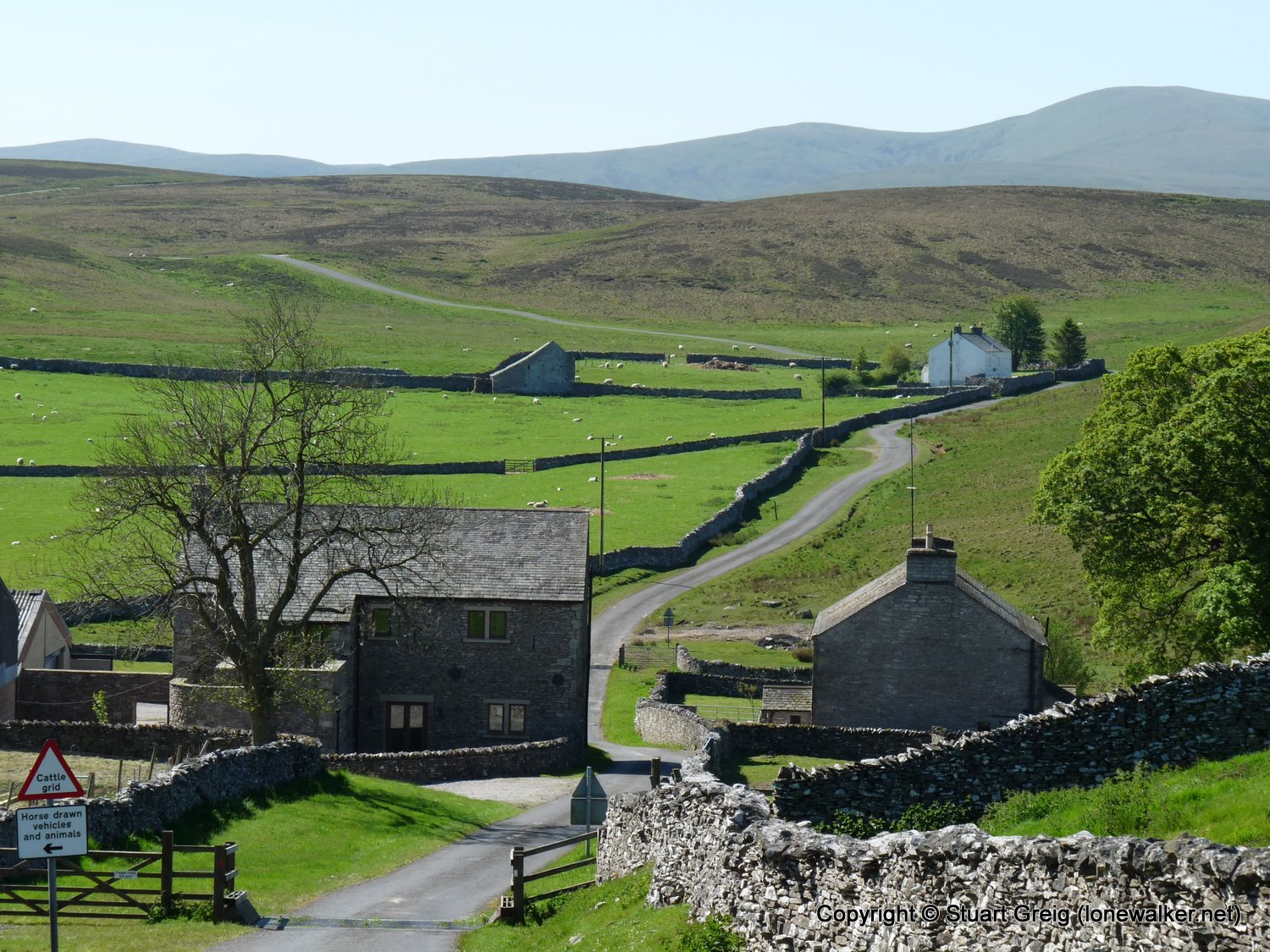 The buildings at Mazon Wath, one of the two ways of getting round Sunbiggin Tarn 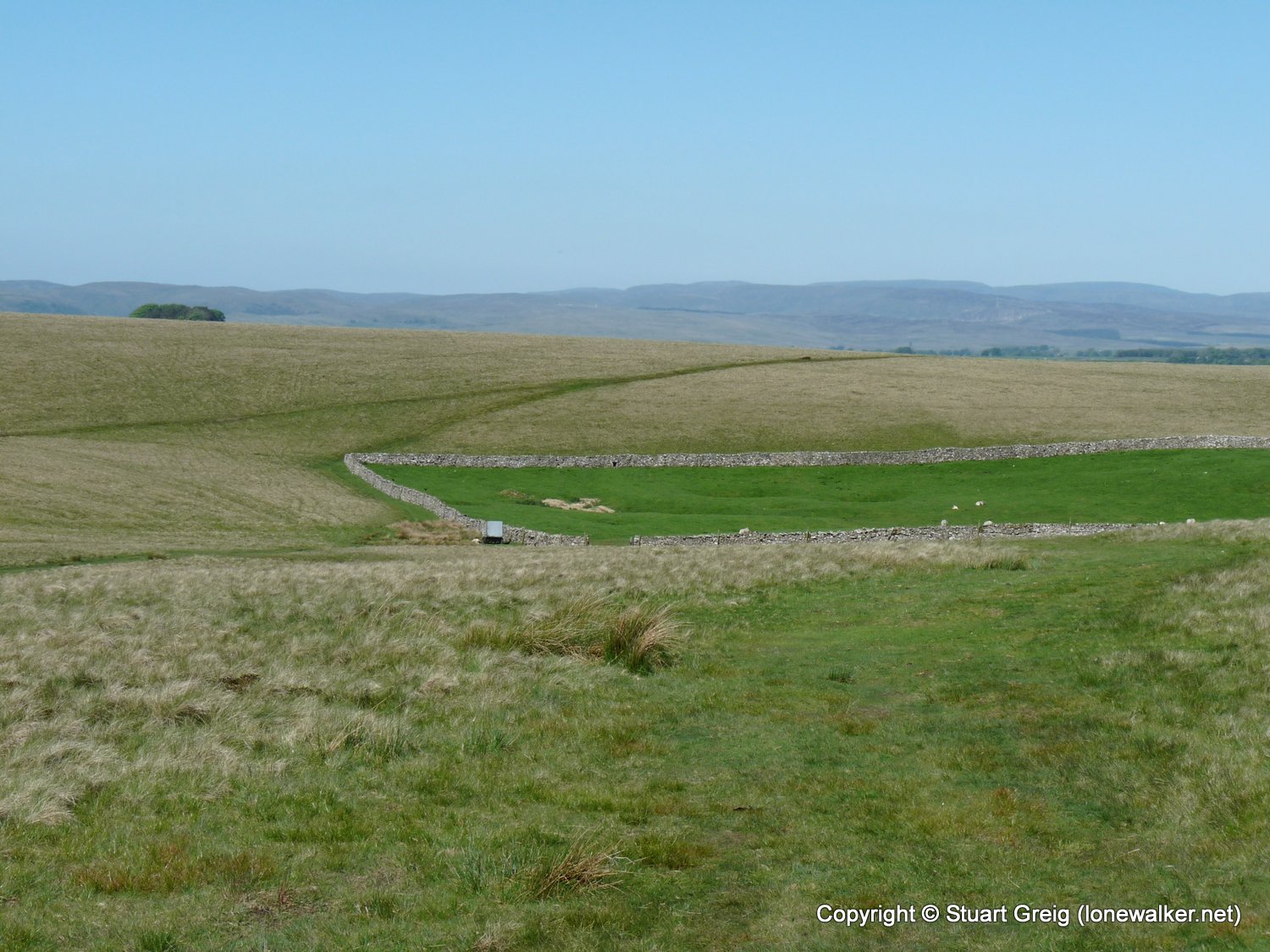 Ravenstonedale Moor is the other way of coming round Sunbiggin Tarn 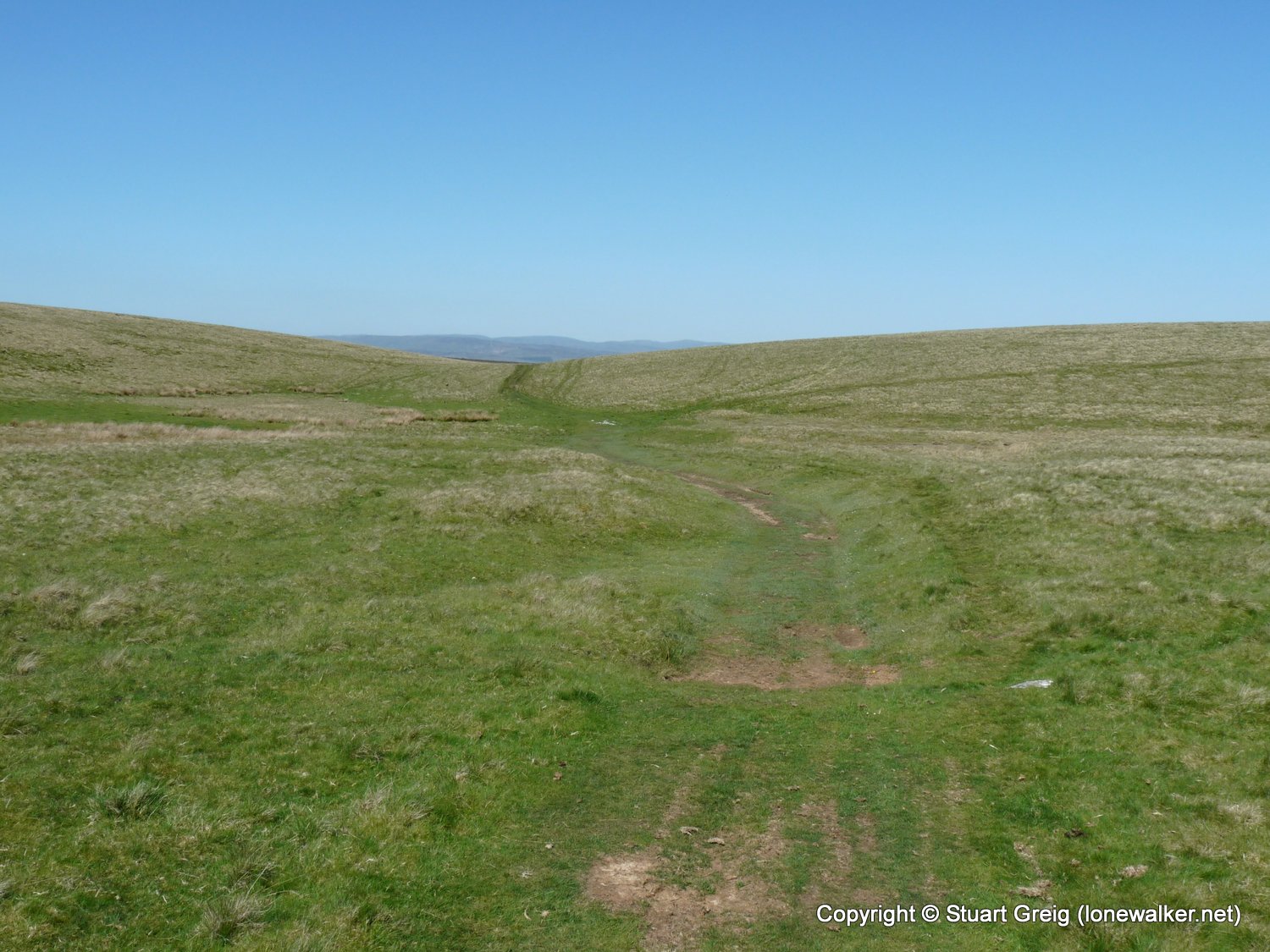 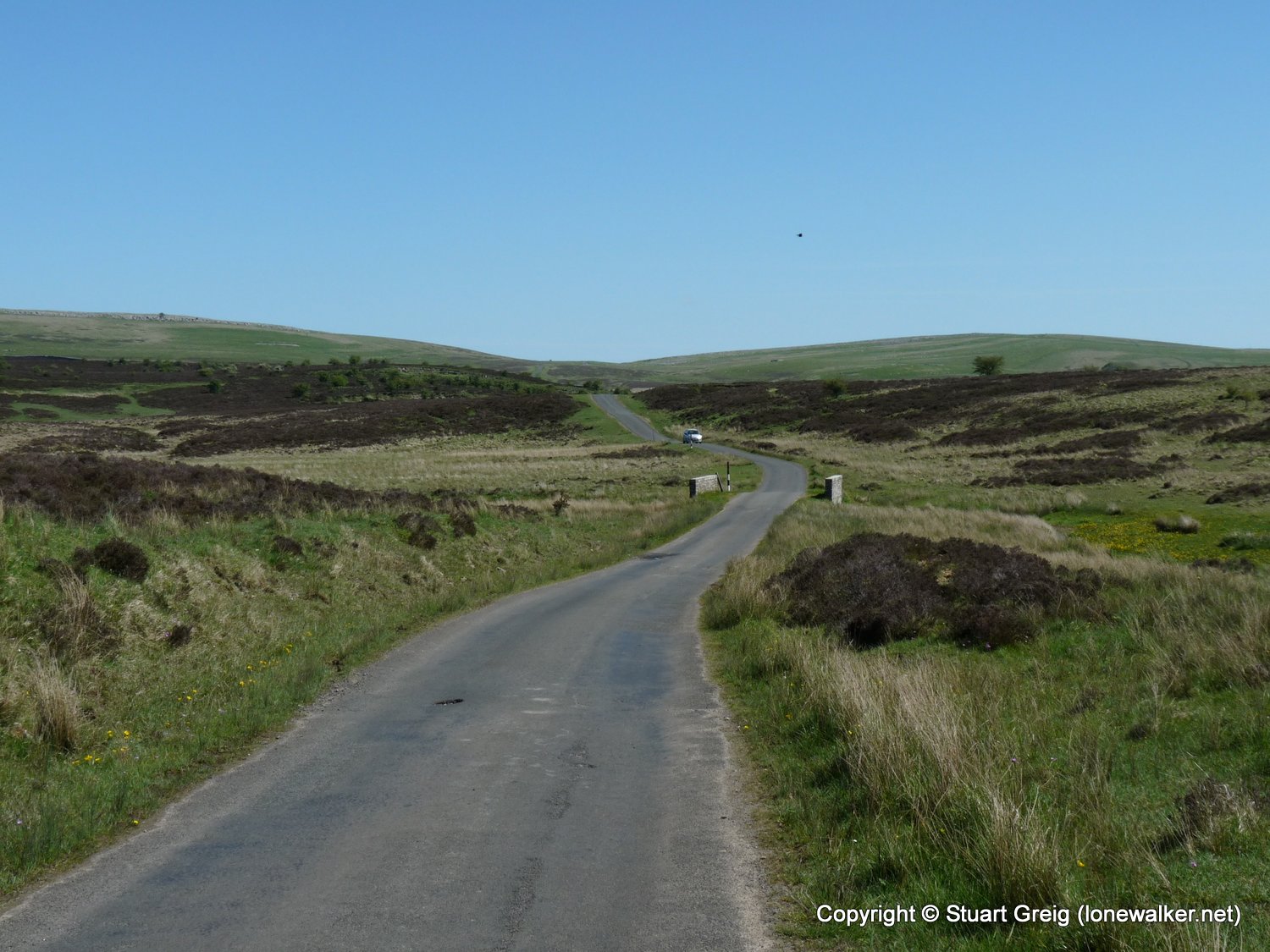 The road by Sunbiggin Tarn, familiar to most C2C walkers 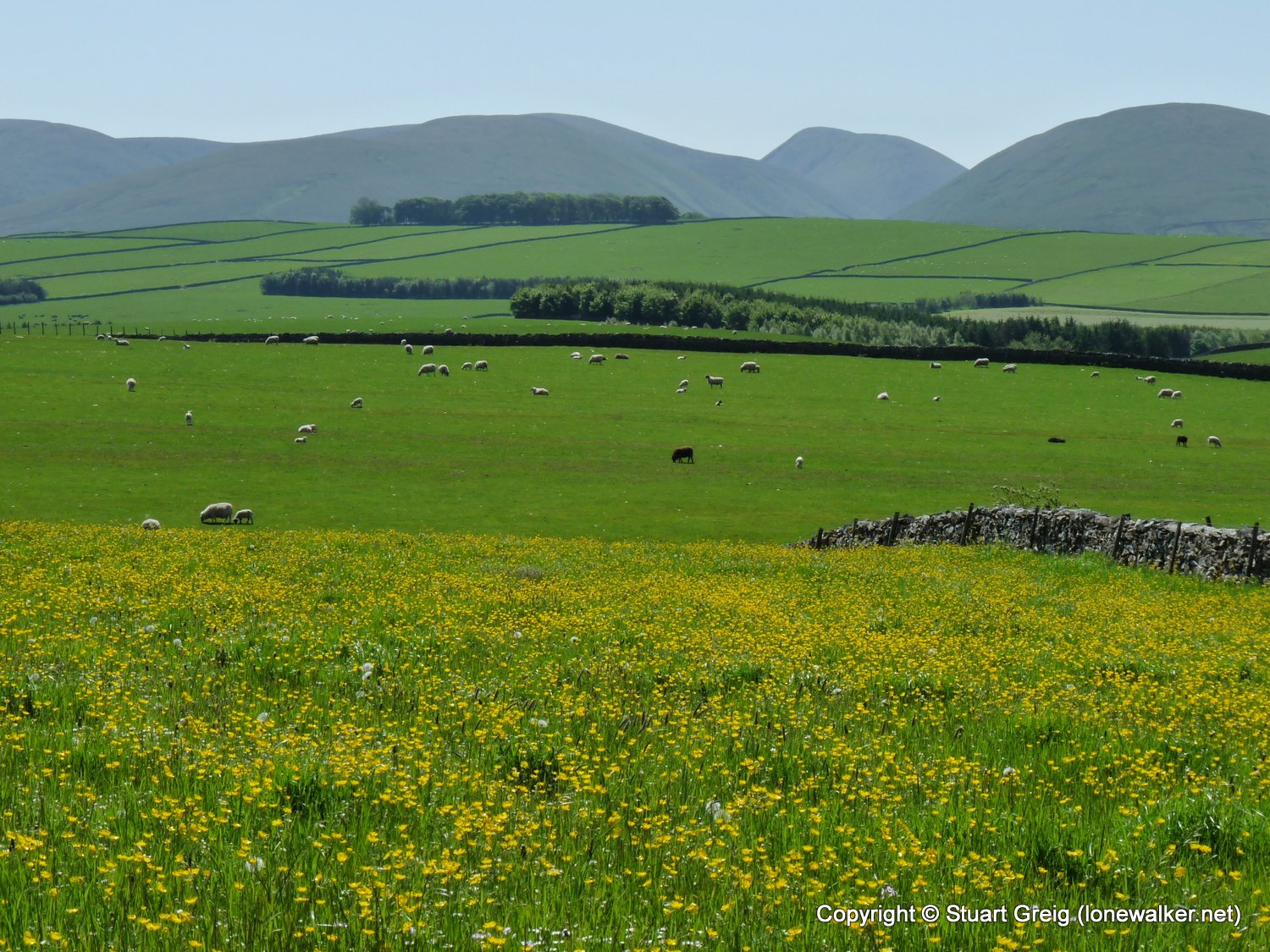 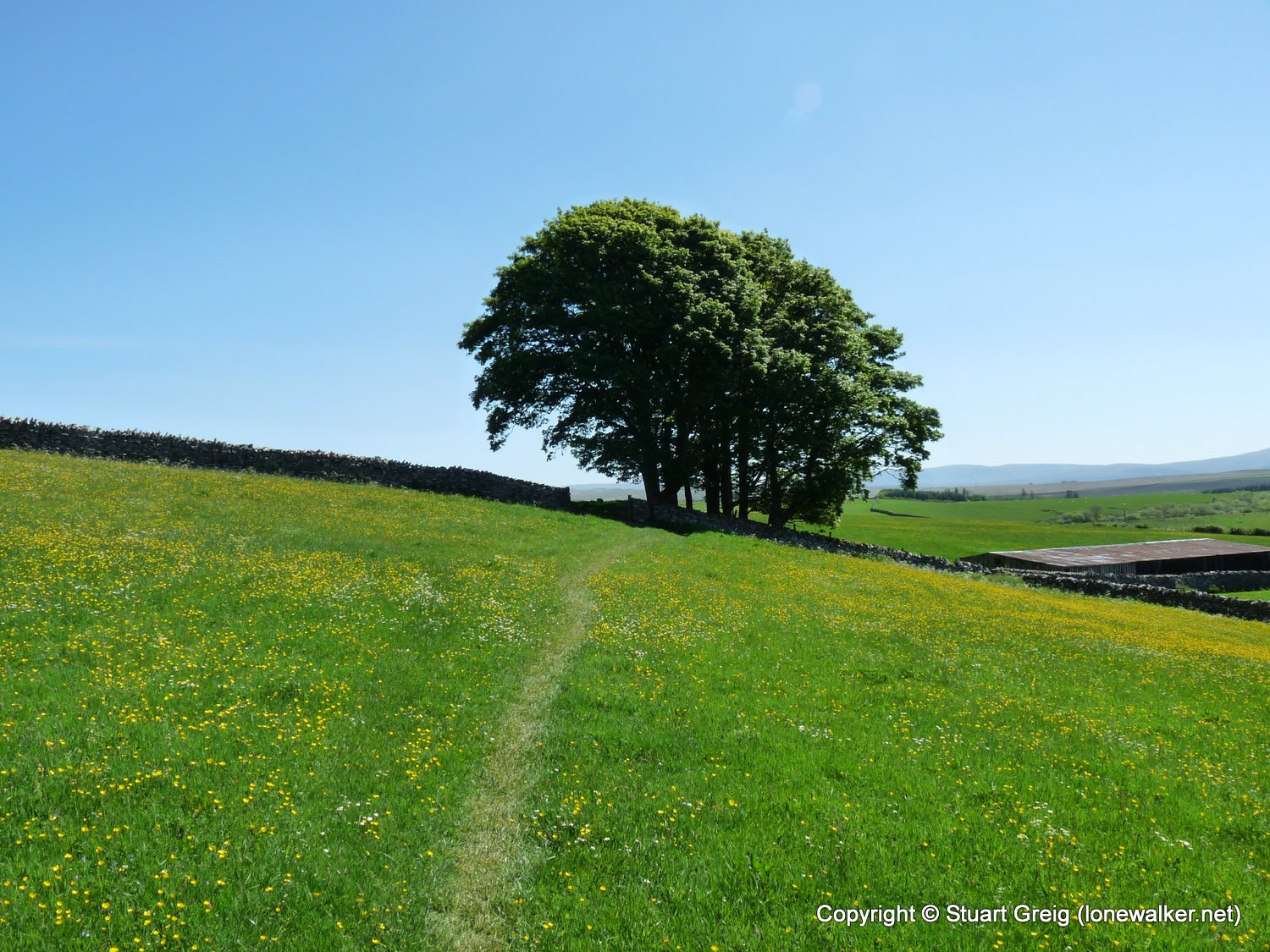 The C2C path most people tread, across the fields between Scarside and Sunbiggin Farms 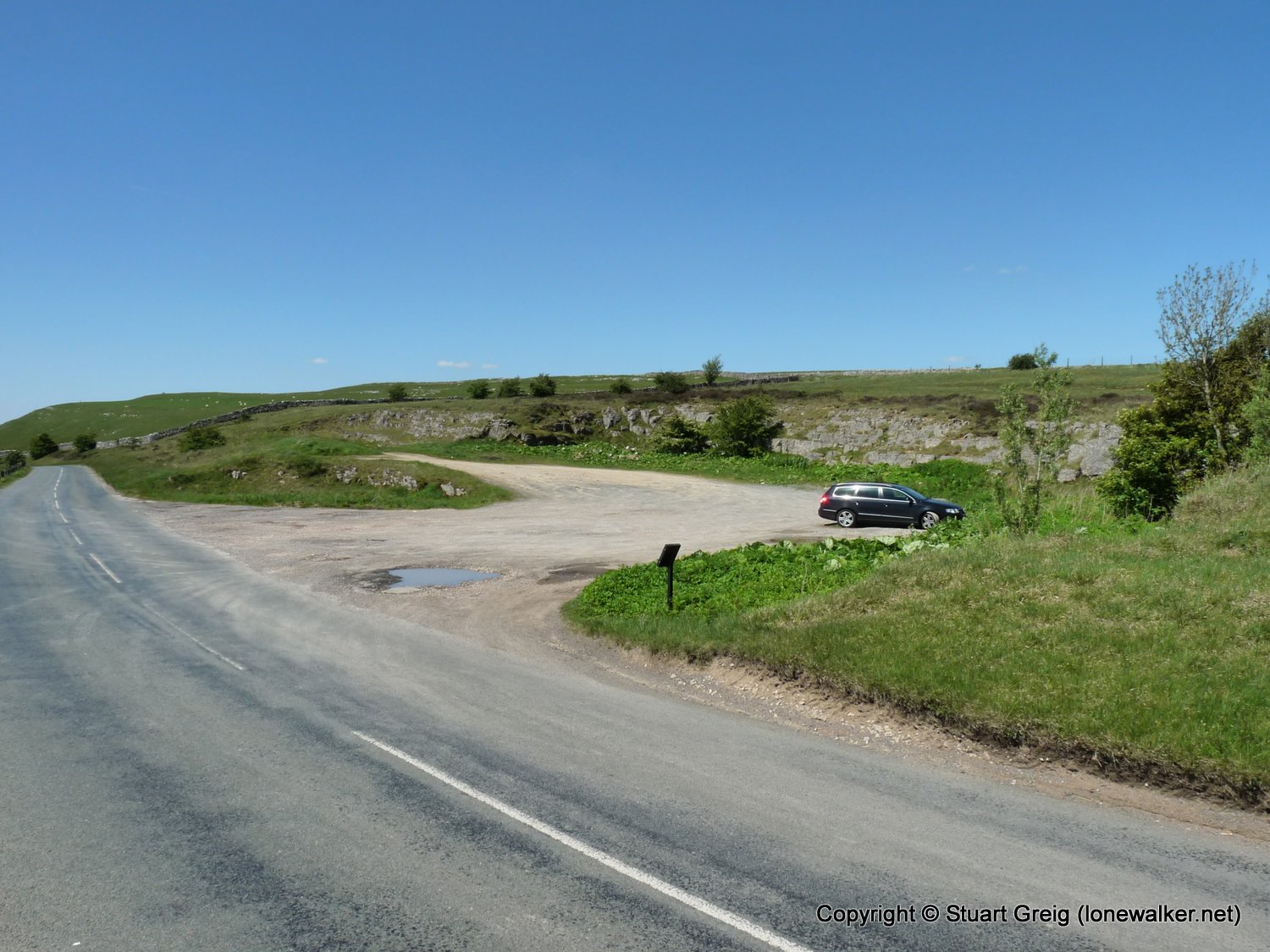 The car park is still empty when I get back