Loughrigg and Silver How

Parking £5 all day at White Moss, with toilets over the road

I was hoping to spend my birthday high on one of the Lakes biggest peaks; perhaps Helvellyn or even Scafell Pike, but it became clear fairly early in the week that the weather was going to make that a pointless exercise.

Instead I chose to walk a much lower level route, across some new ground for me. This worked well as it transpired. I could see many of the higher peaks
around me covered in cloud, but for the duration of my walk I had no such problems. I was also expecting a fair amount of rain, but although it tried once or twice, it didn’t seem to have the heart to rain on me properly.

I walked from the car park at White Moss; there are actually two car parks here, about 200 yards apart, I chose the one closer to Grasmere, simply because there was a ‘PC’ marked on the OS map. These toilets were actually closed when I arrived, but I’m sure they would be open by the time most people start walking. 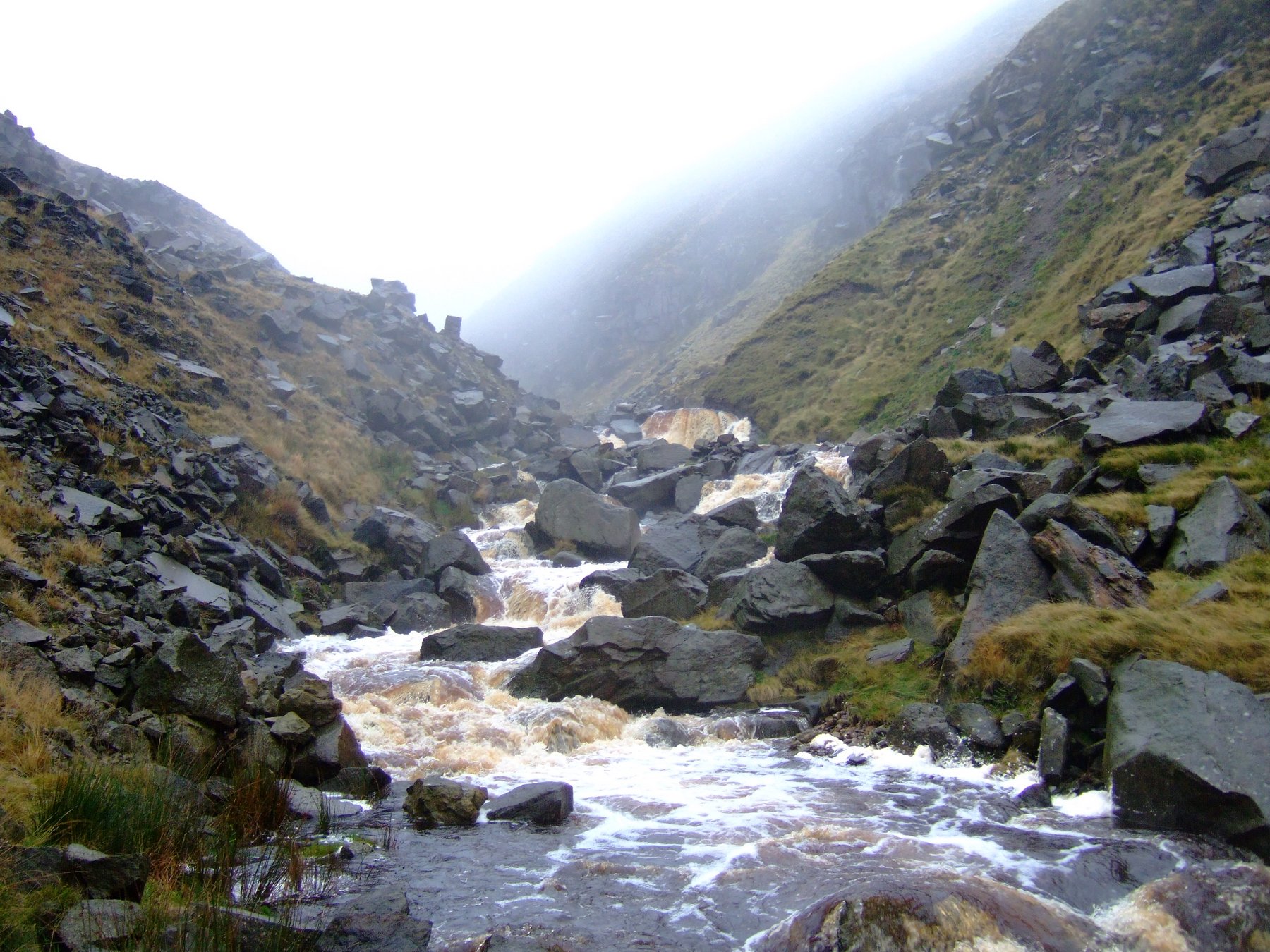 Footbridge over the river linking Grasmere and Rydal Water 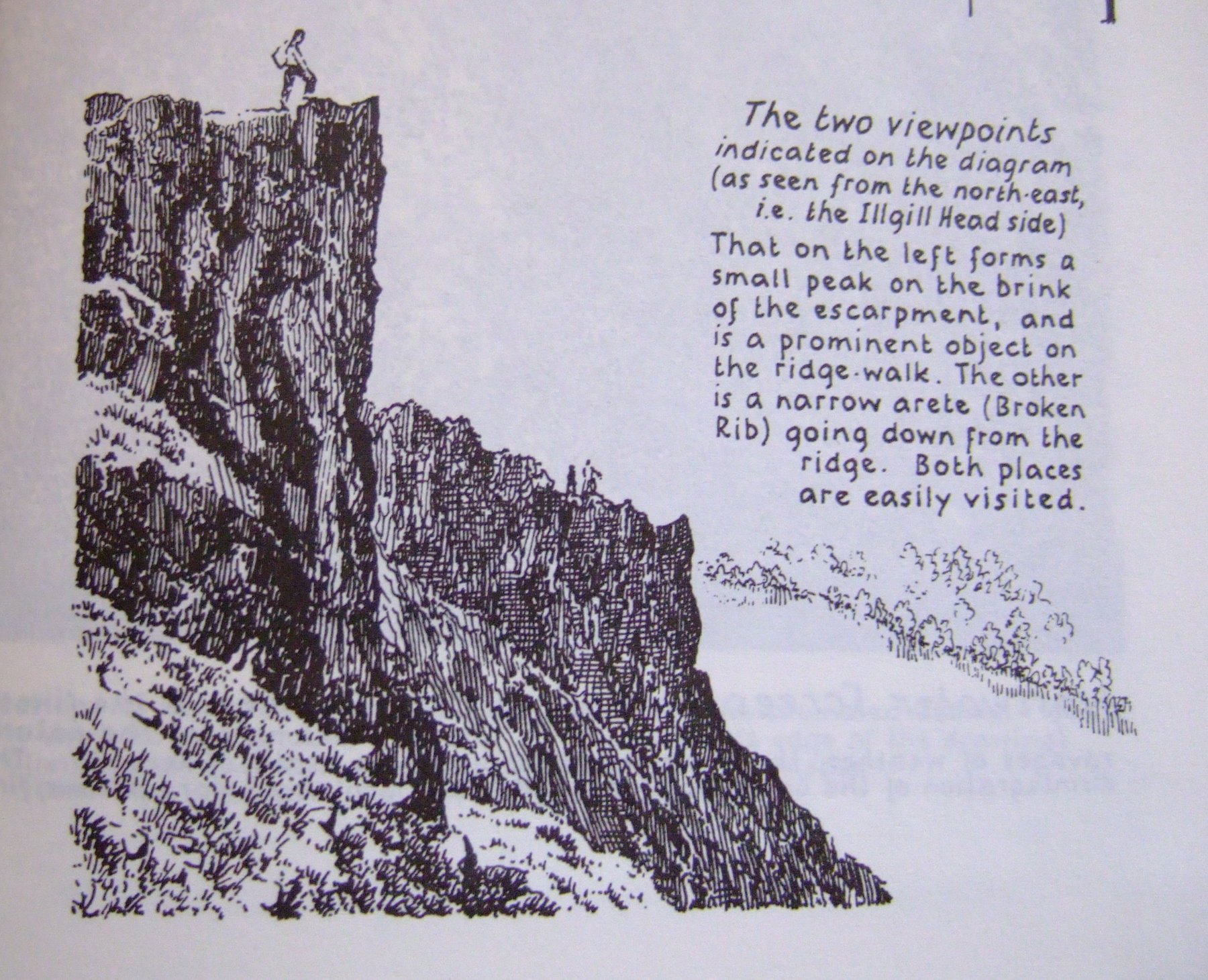 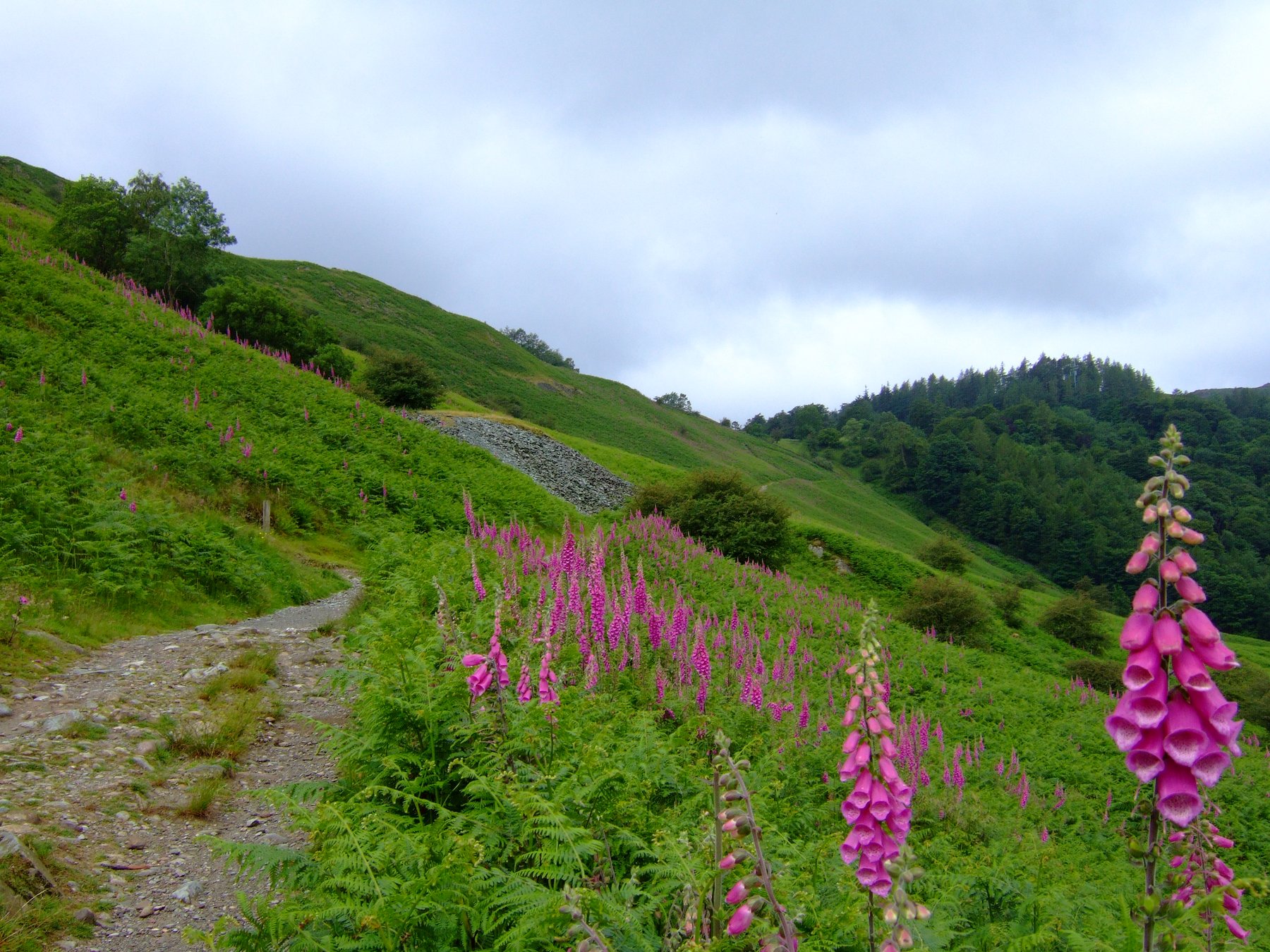 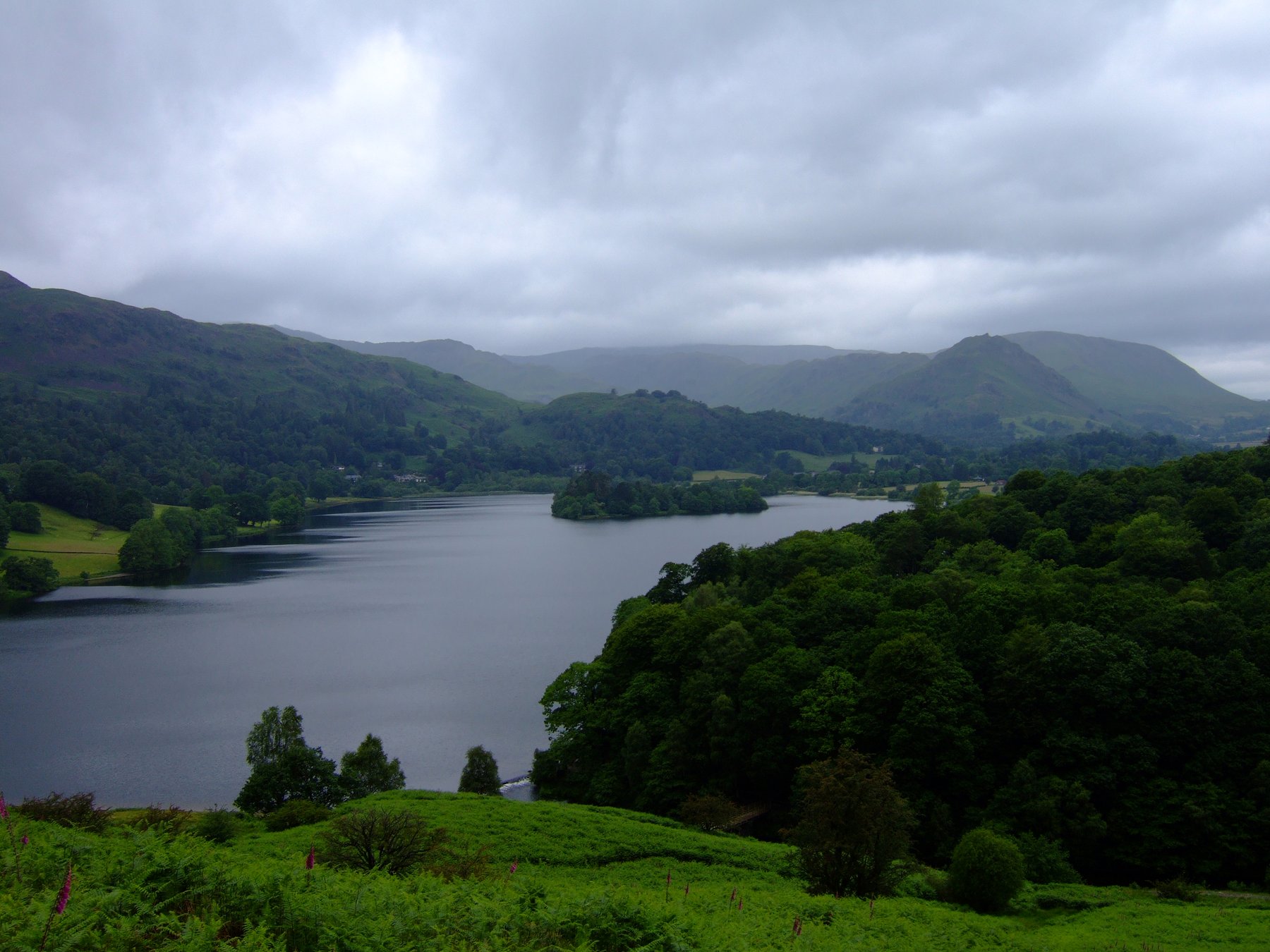 Grasmere with Helm Crag behind 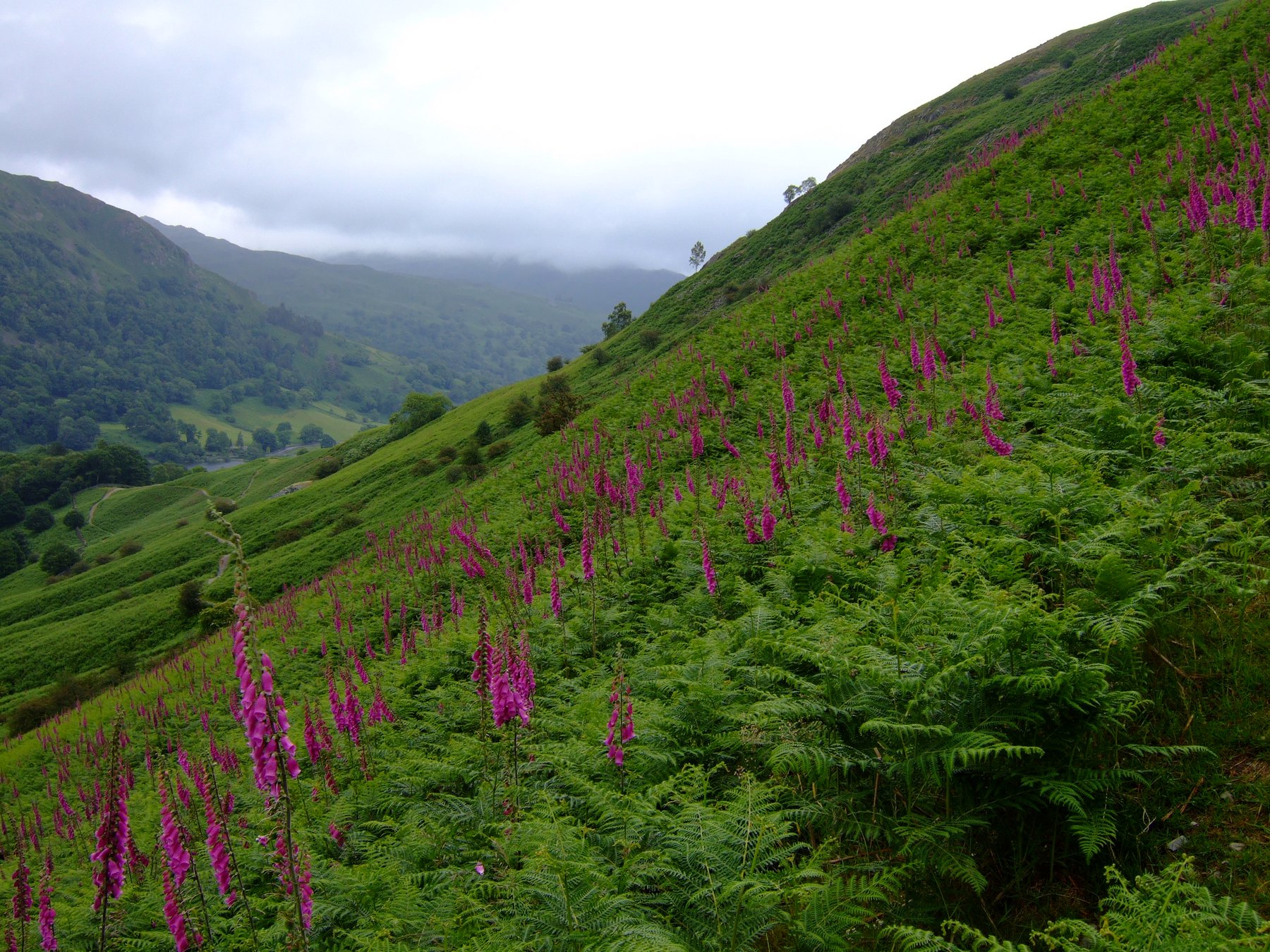 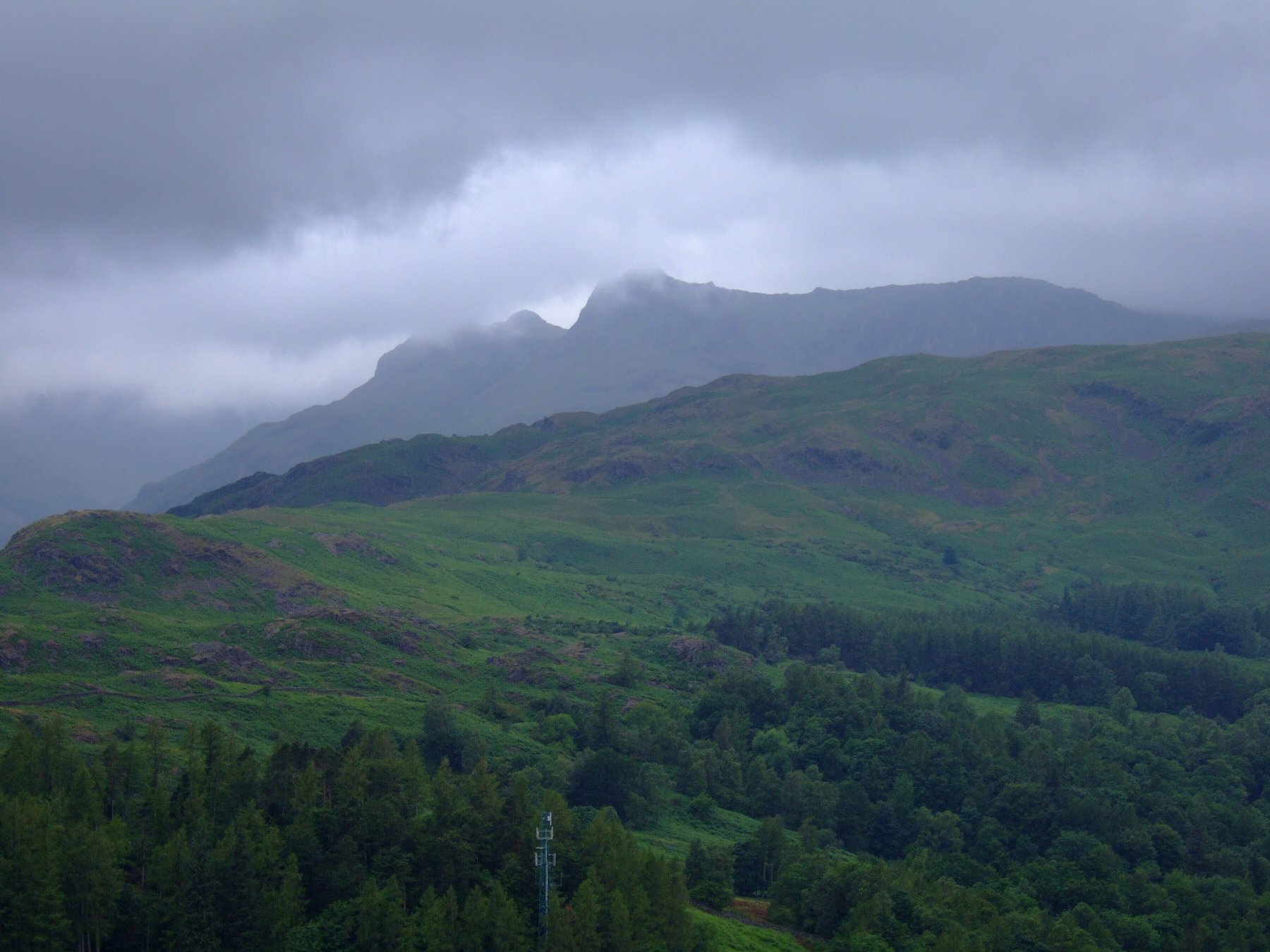 Langdales from the path up to Loughrigg 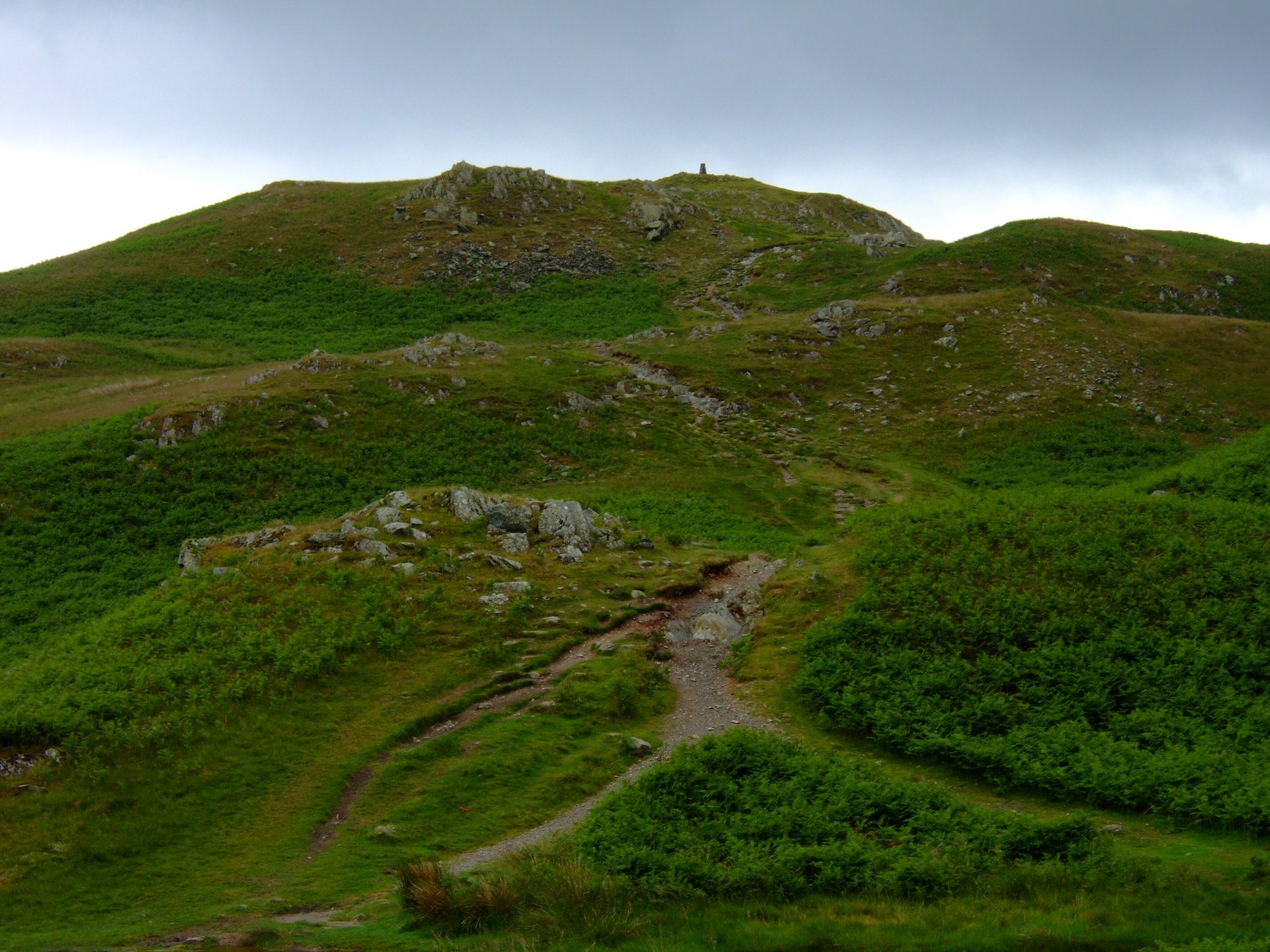 On approach to Loughrigg summit 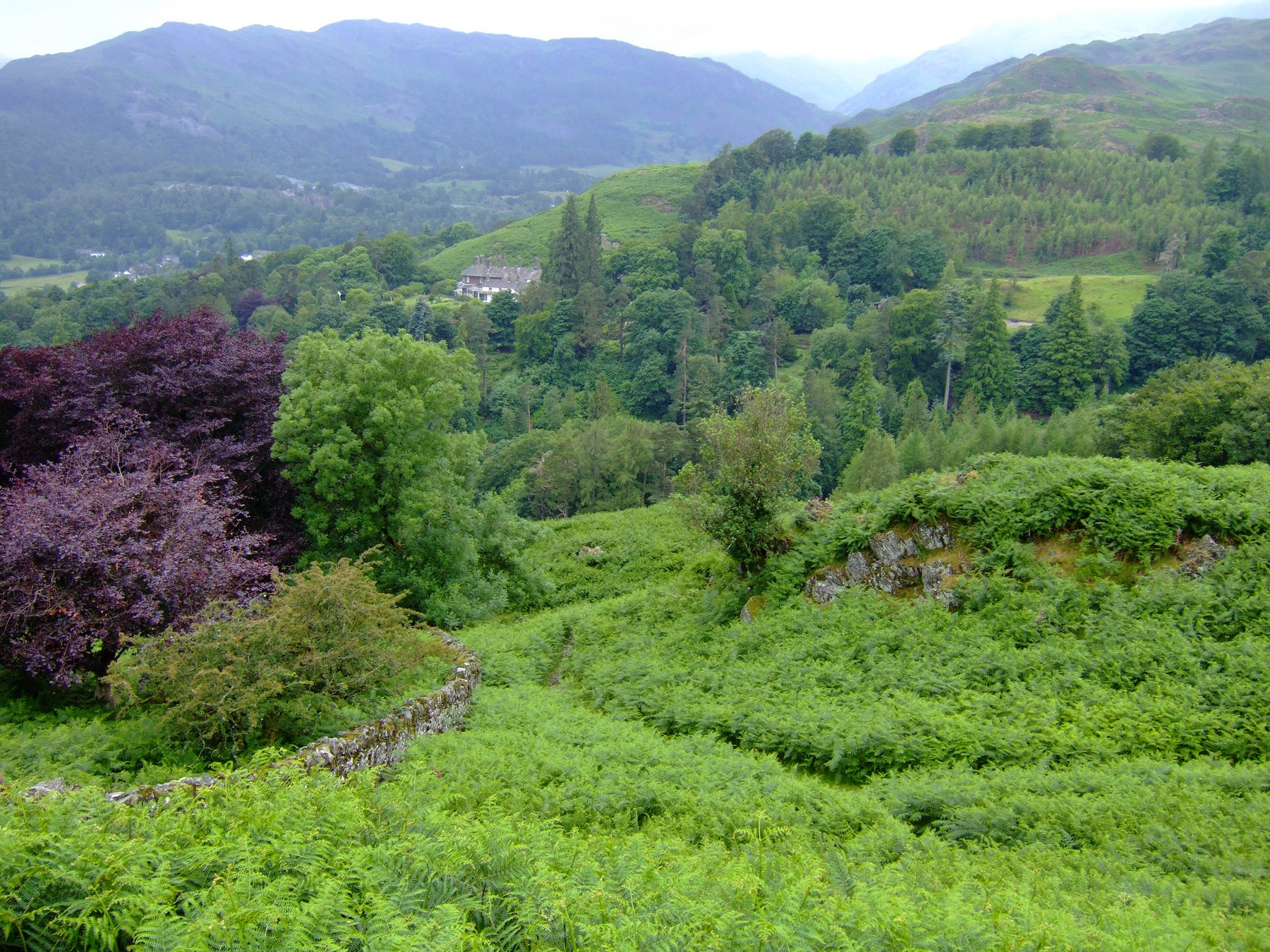 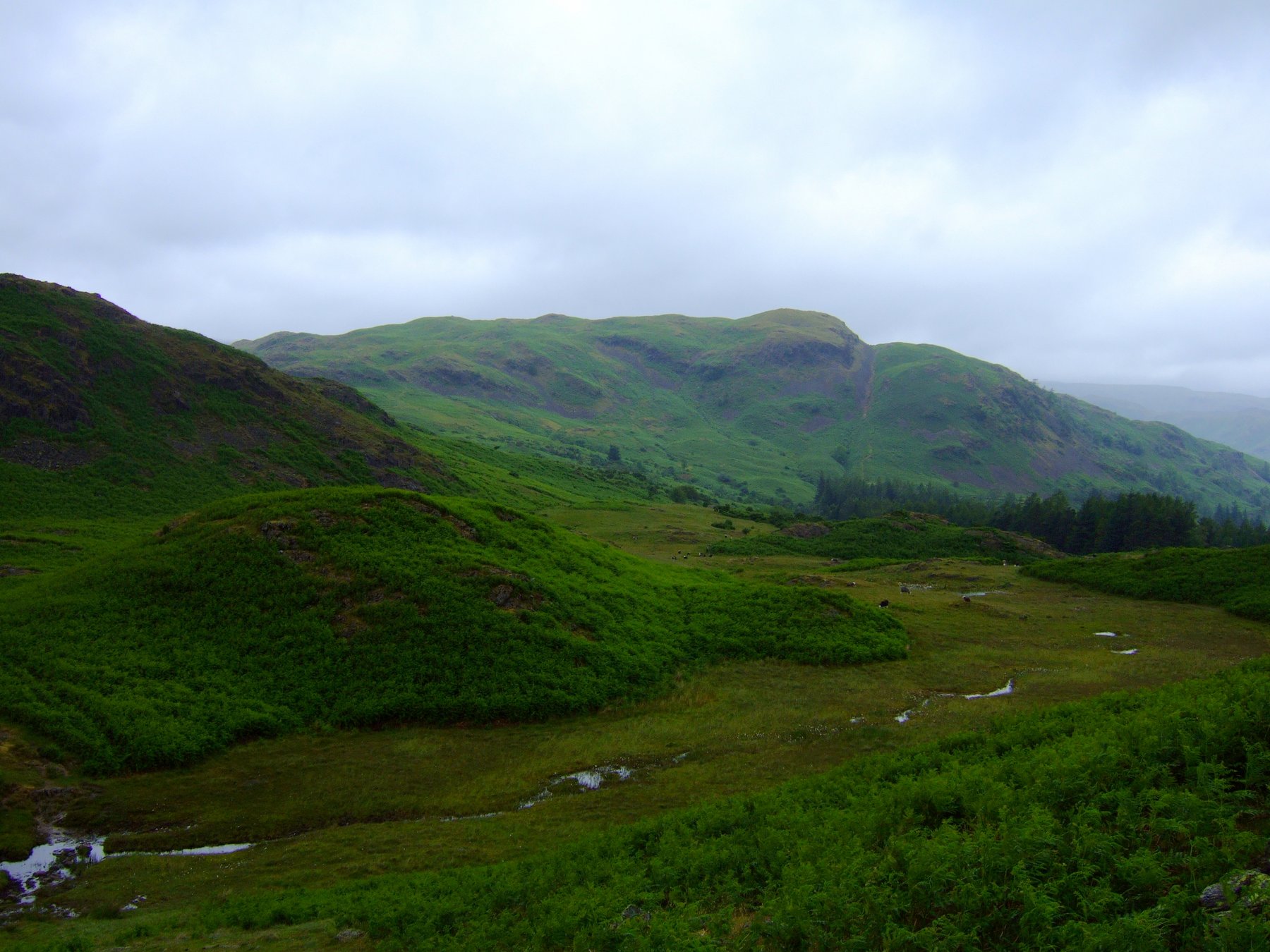 Silver How in the distance 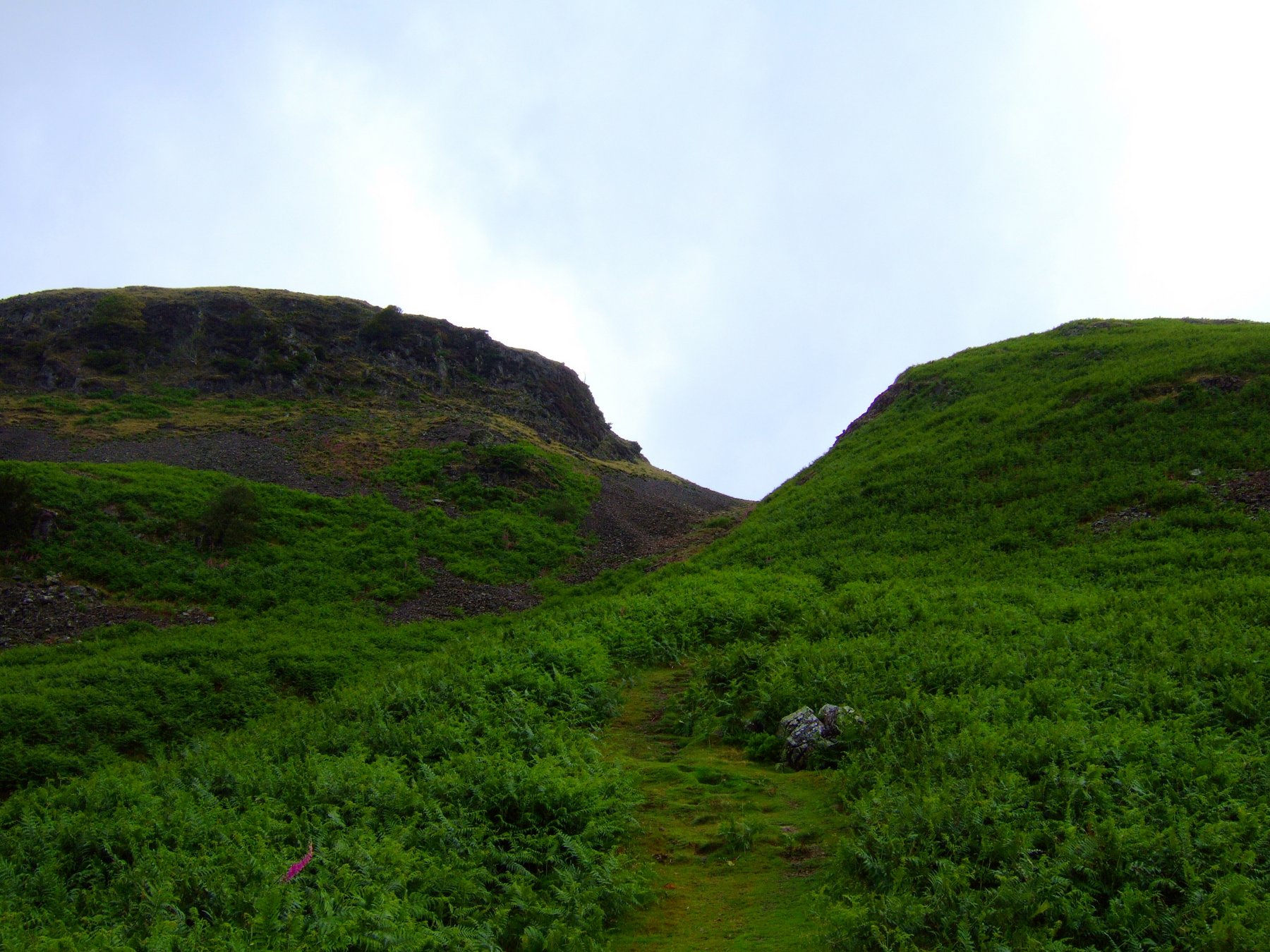 On the path up to Silver How 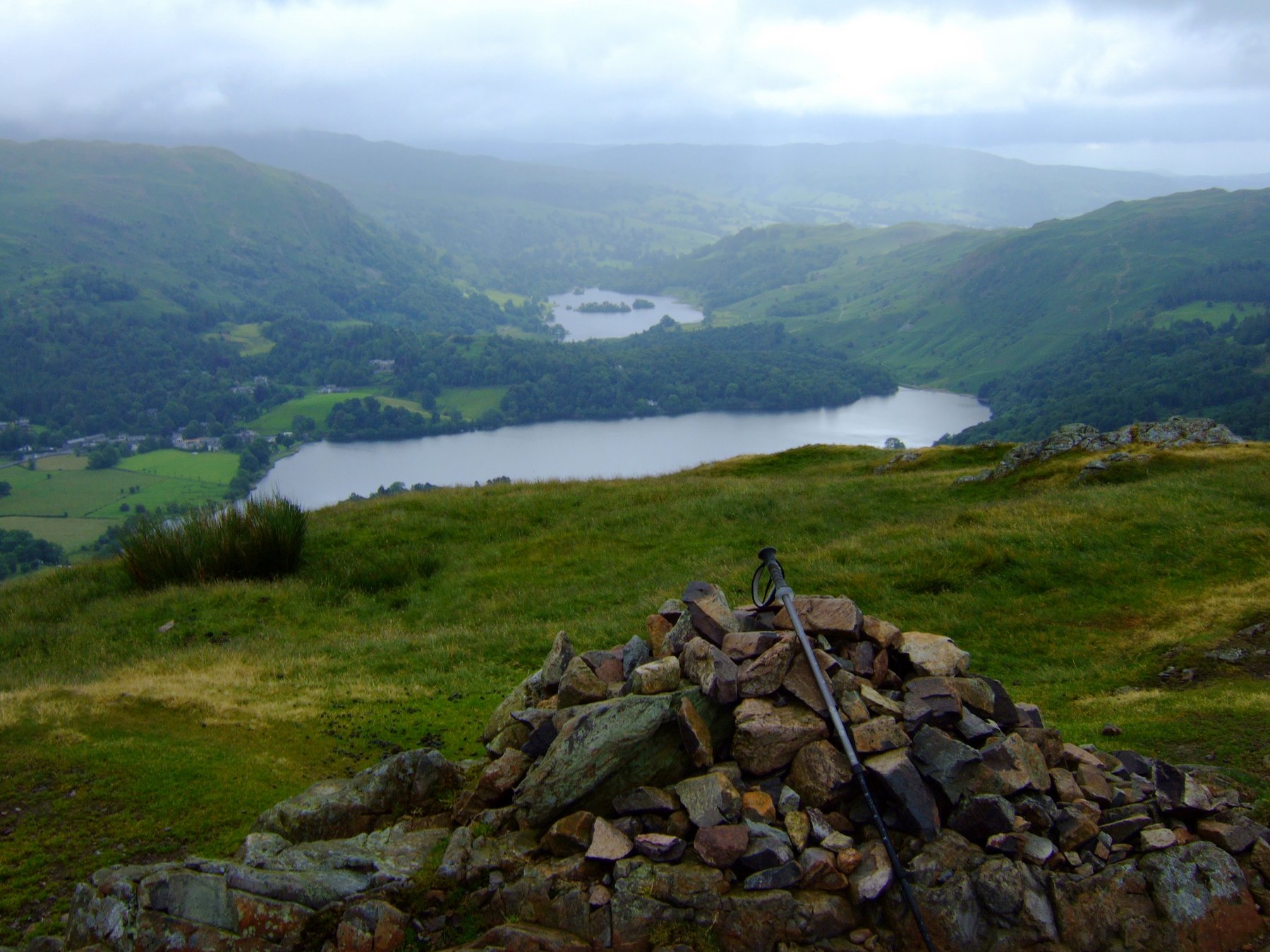 Summit cairn on Silver How, Grasmere beyond 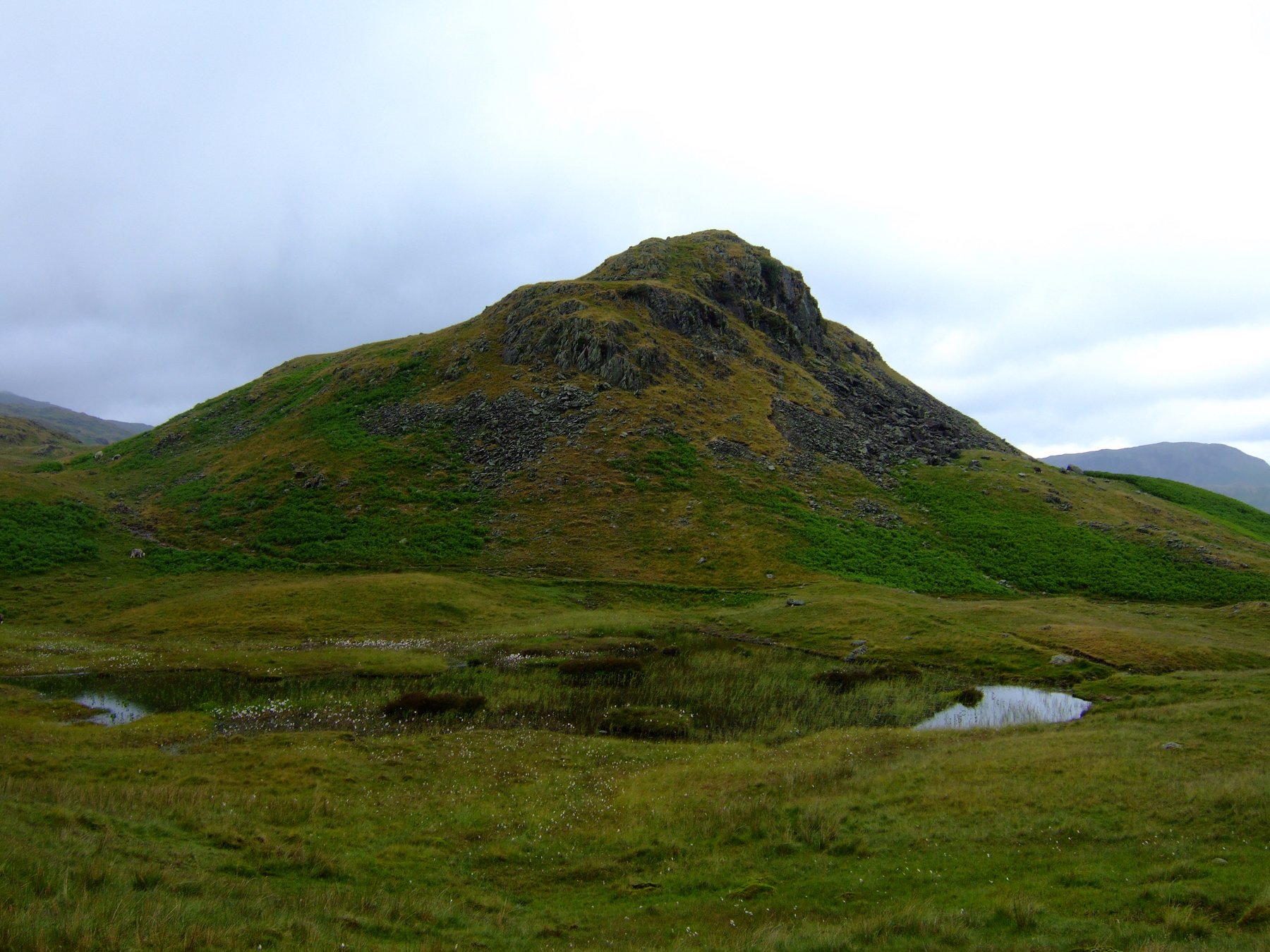 Lang How and smaller of the two tarns on Brigstone Moss 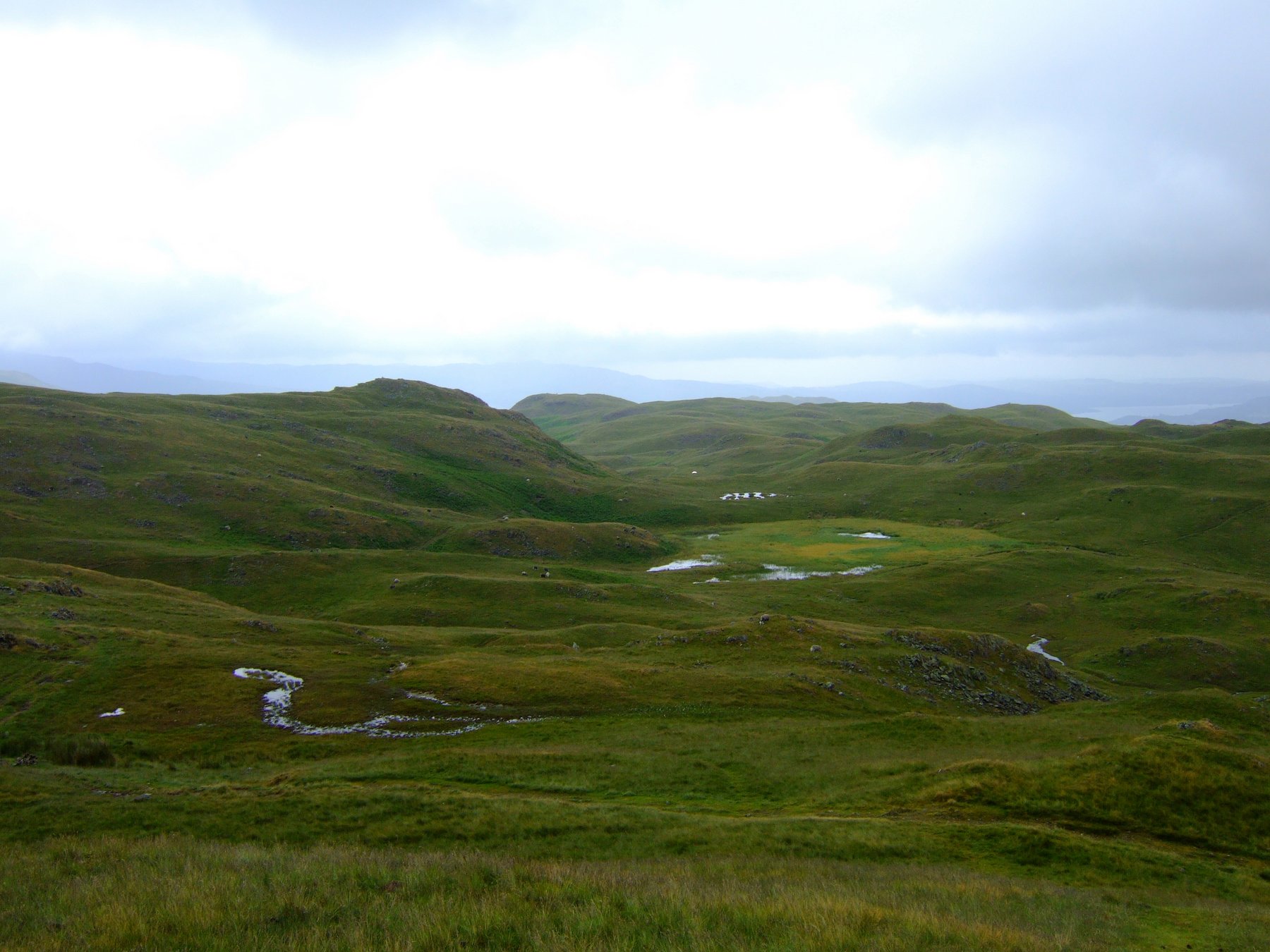 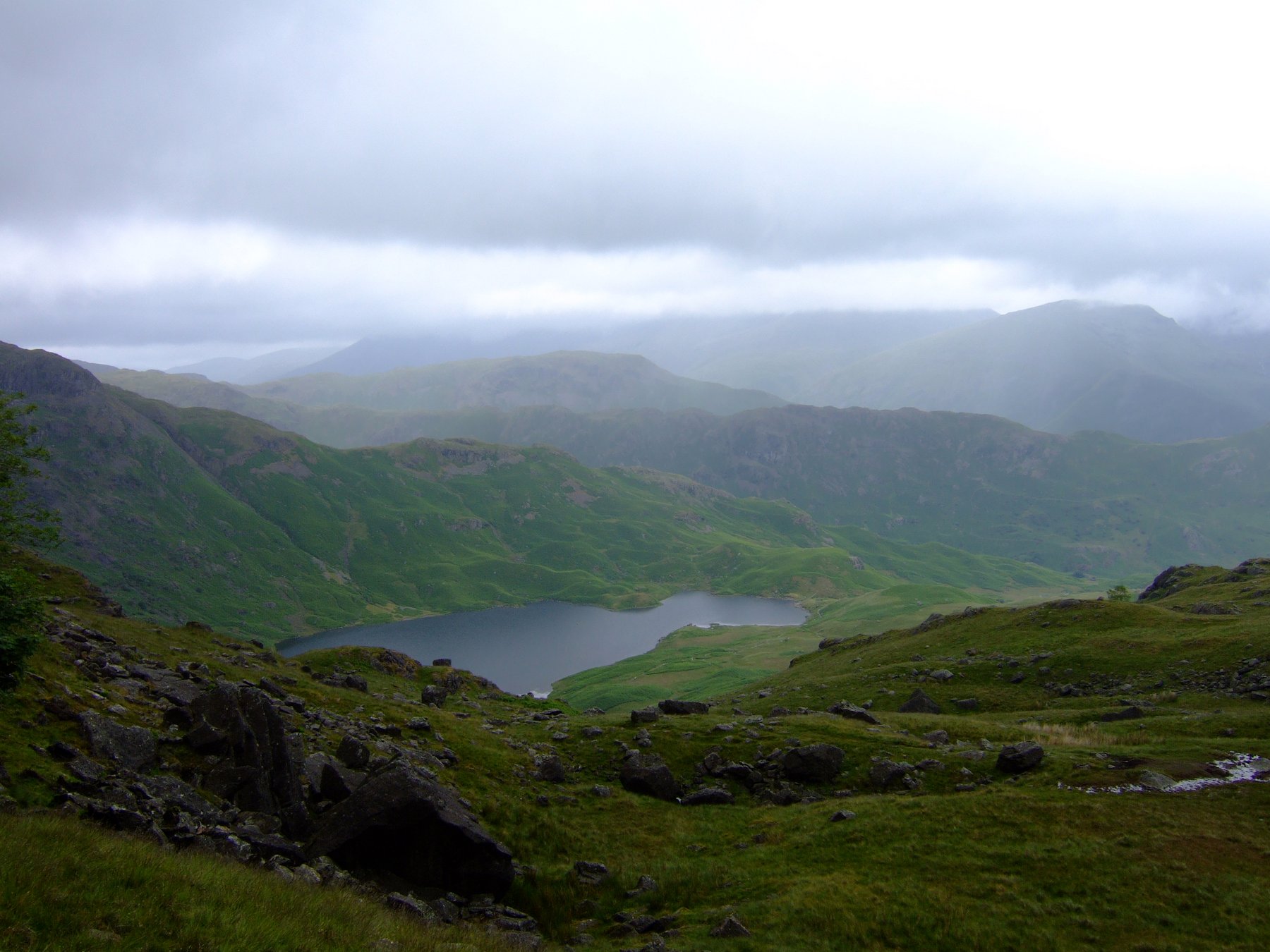 Looking down onto Easedale Tarn 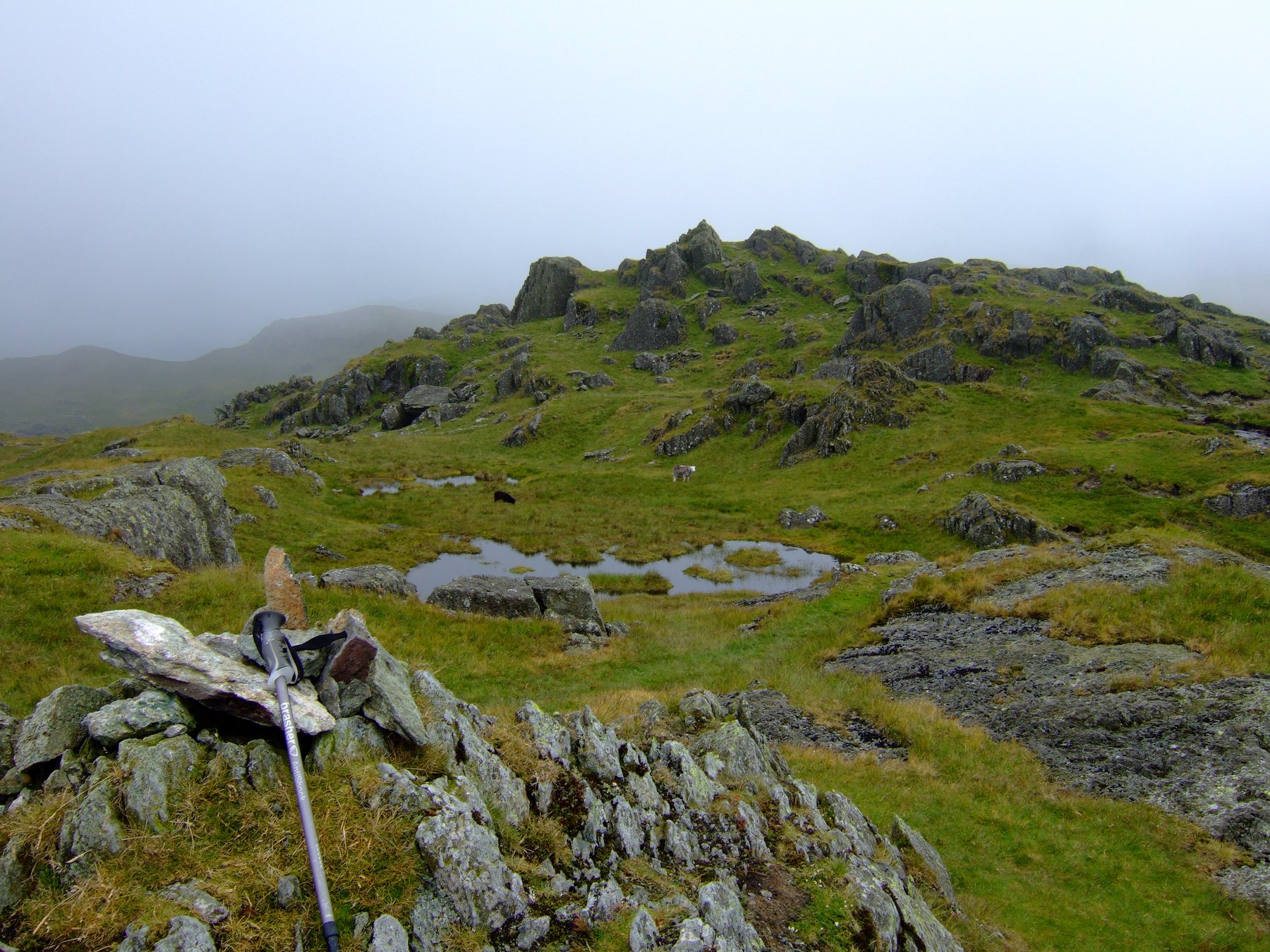 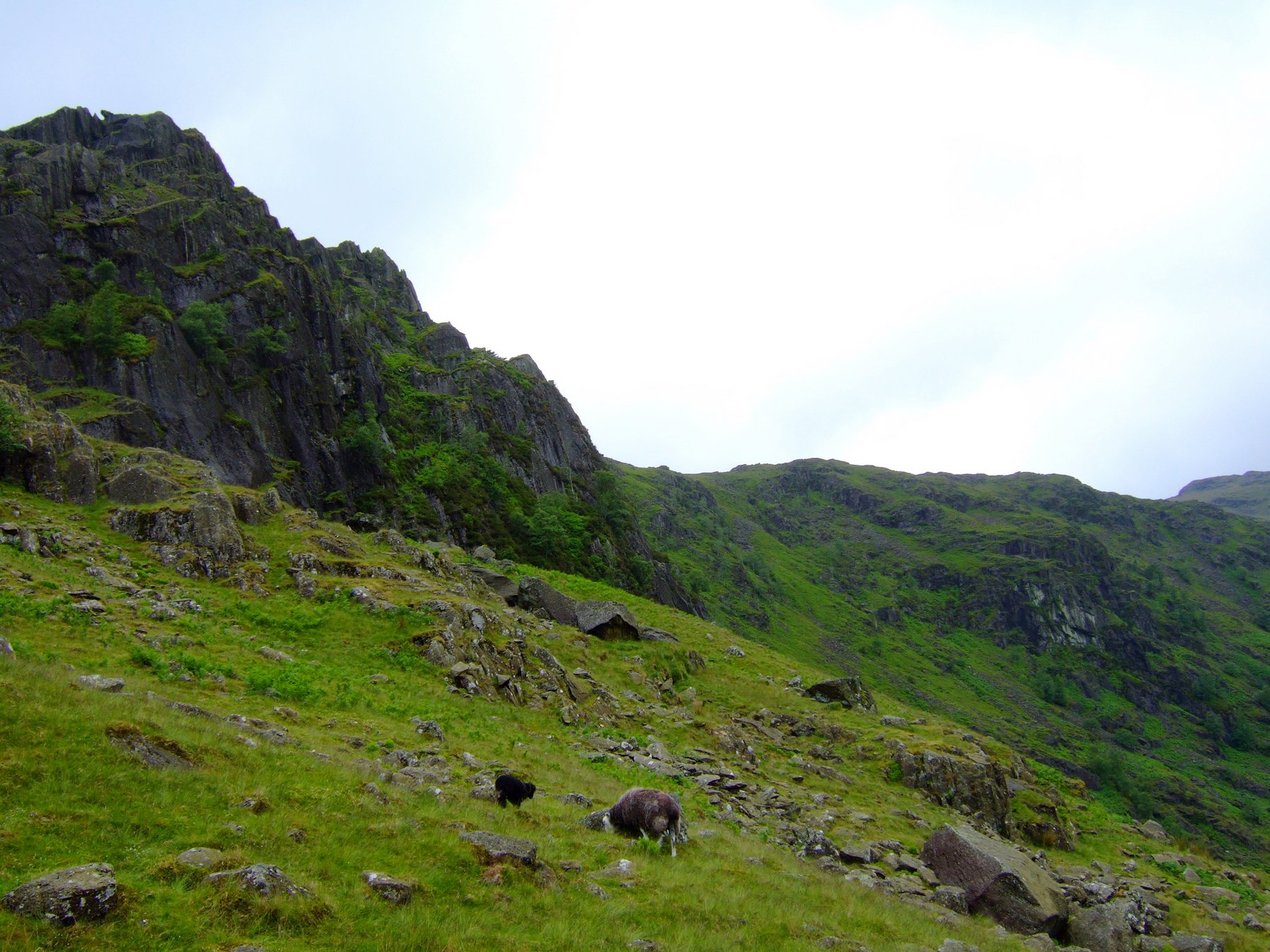 Although I’d seen a couple of walkers a long way ahead of me on the path to Blea
Rigg, I didn’t meet a soul on the fells until I got half way down the path to
Easedale Tarn, where I started to meet people walking up from Grasmere to
Easedale Tarn and some who then ventured further up the path towards Blea Rigg. 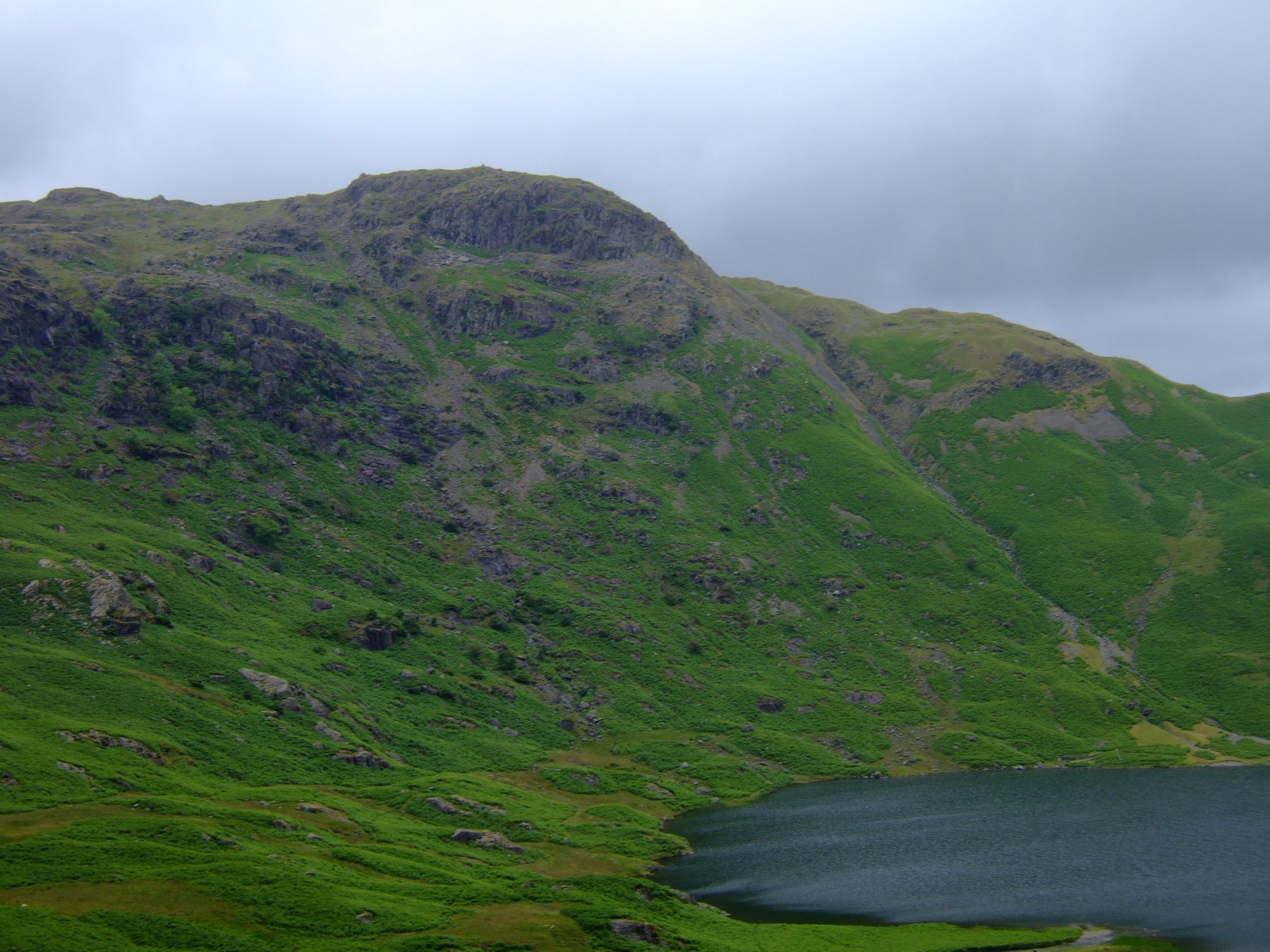 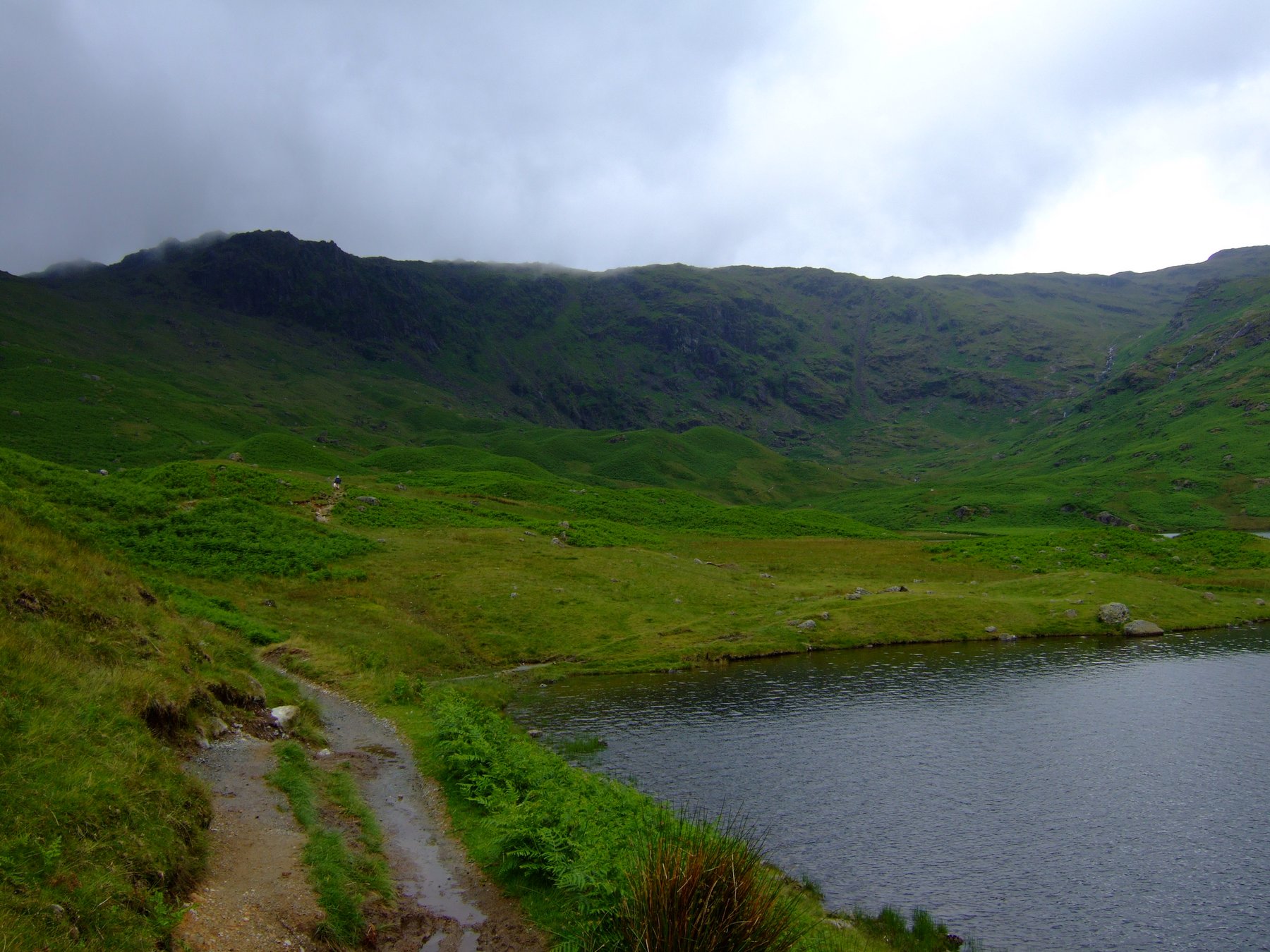 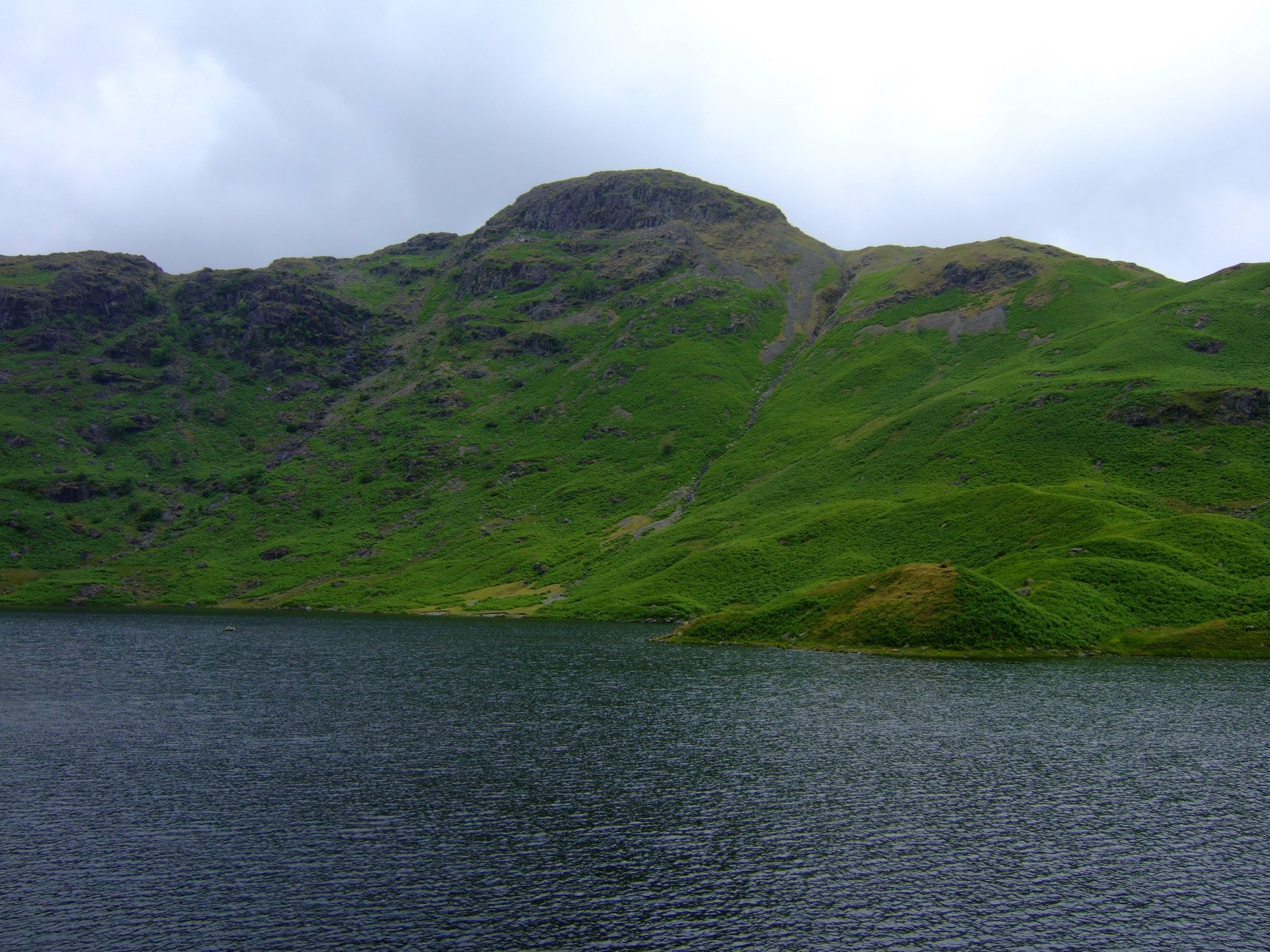 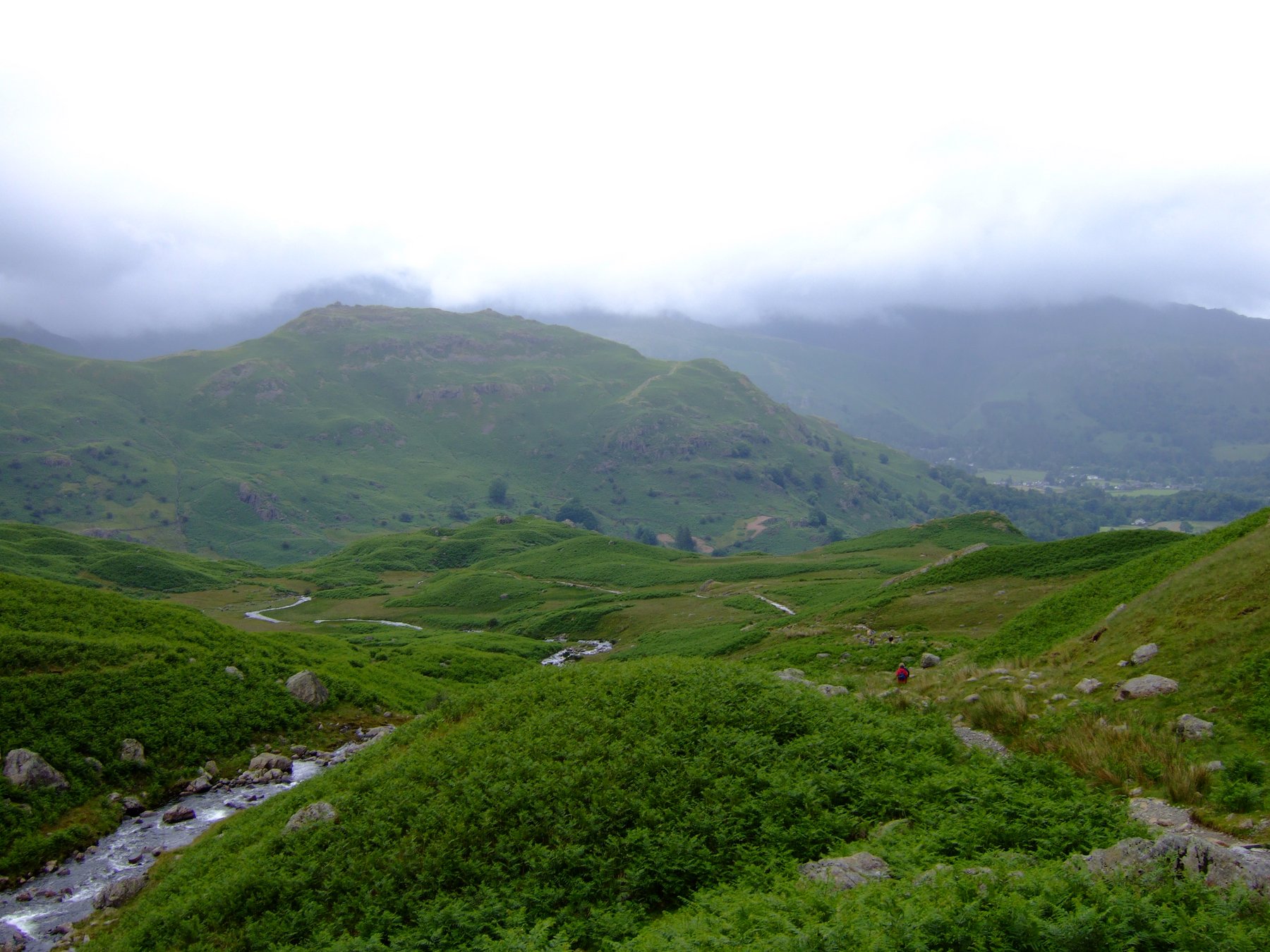 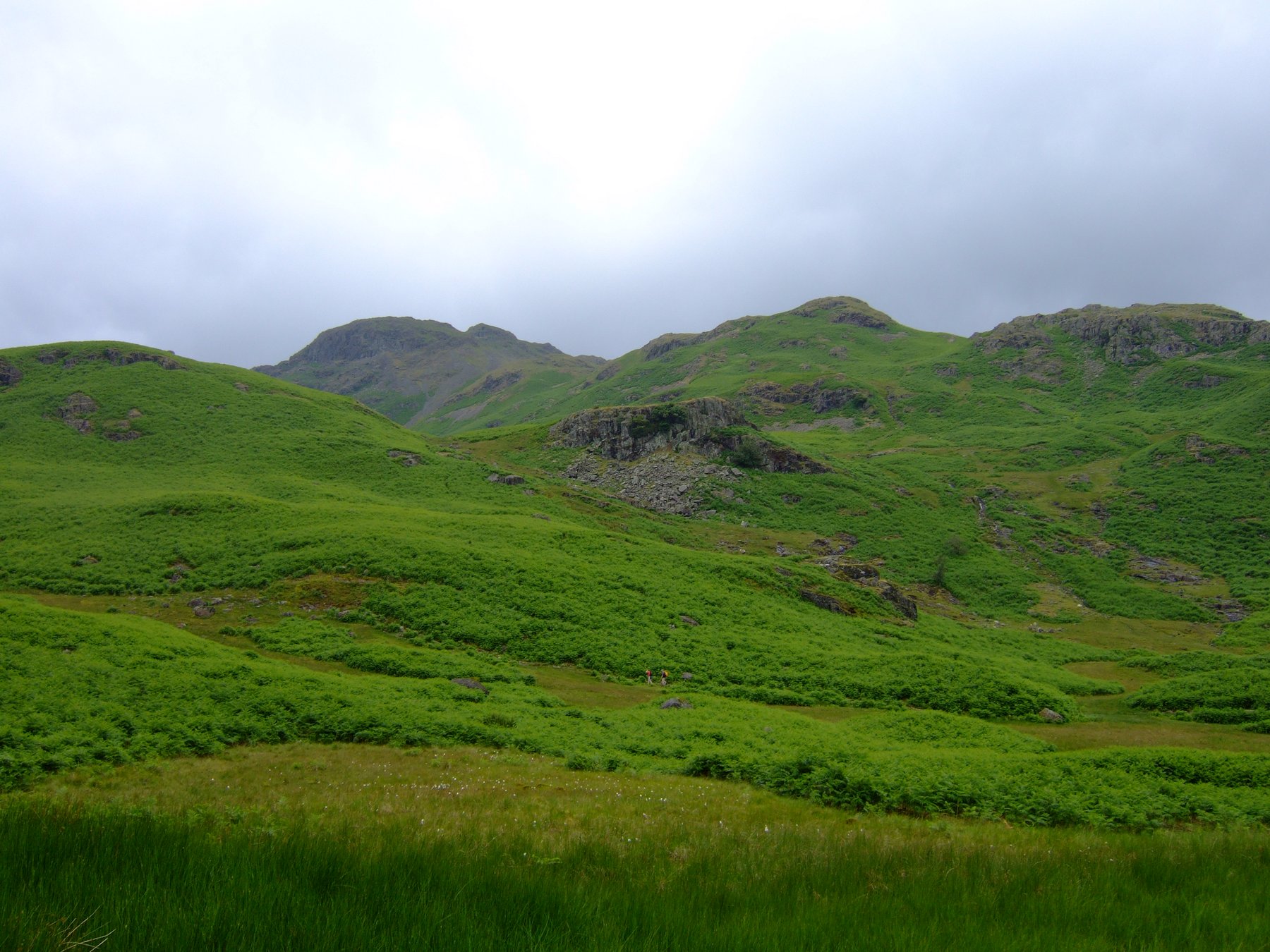 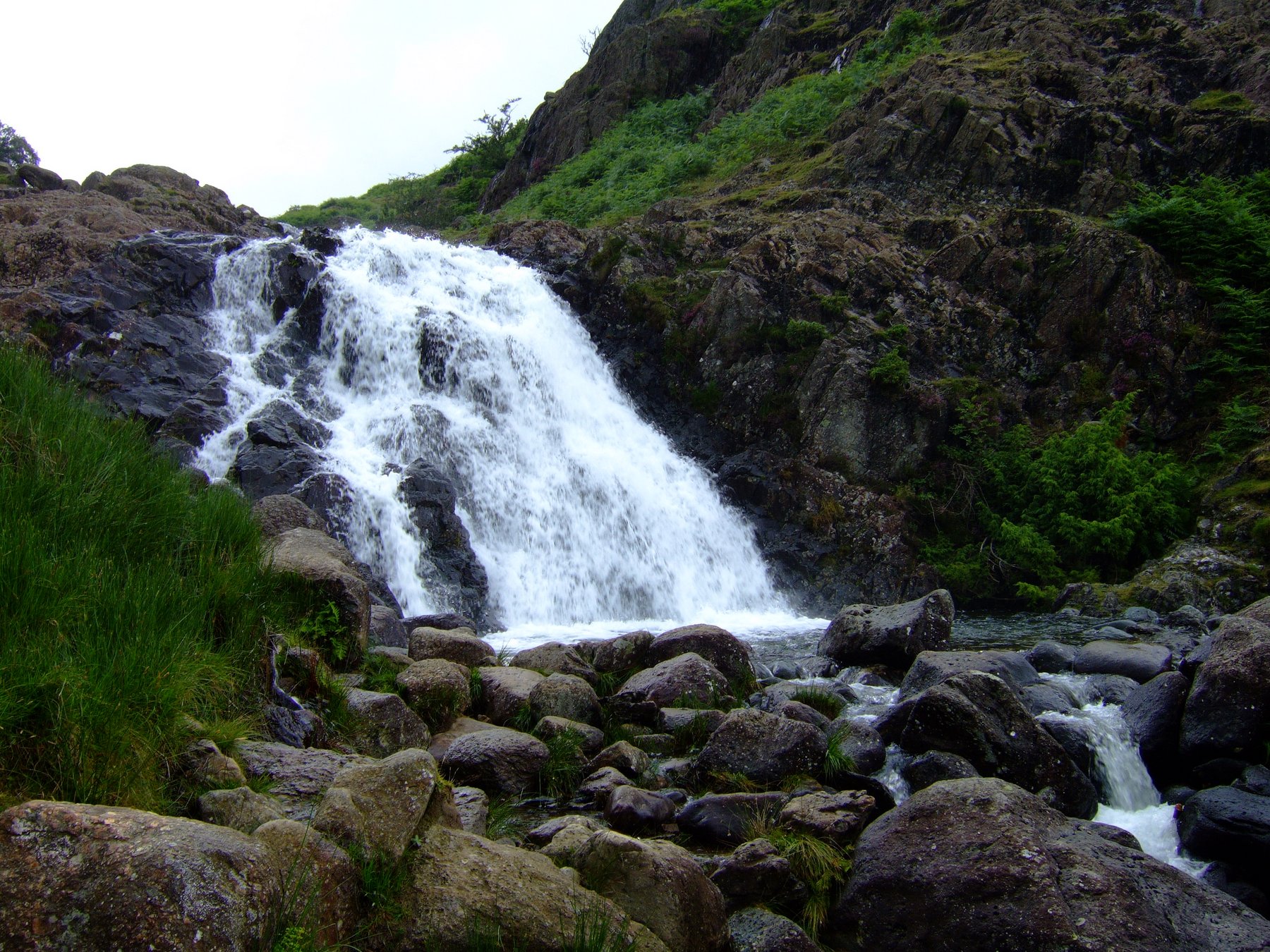 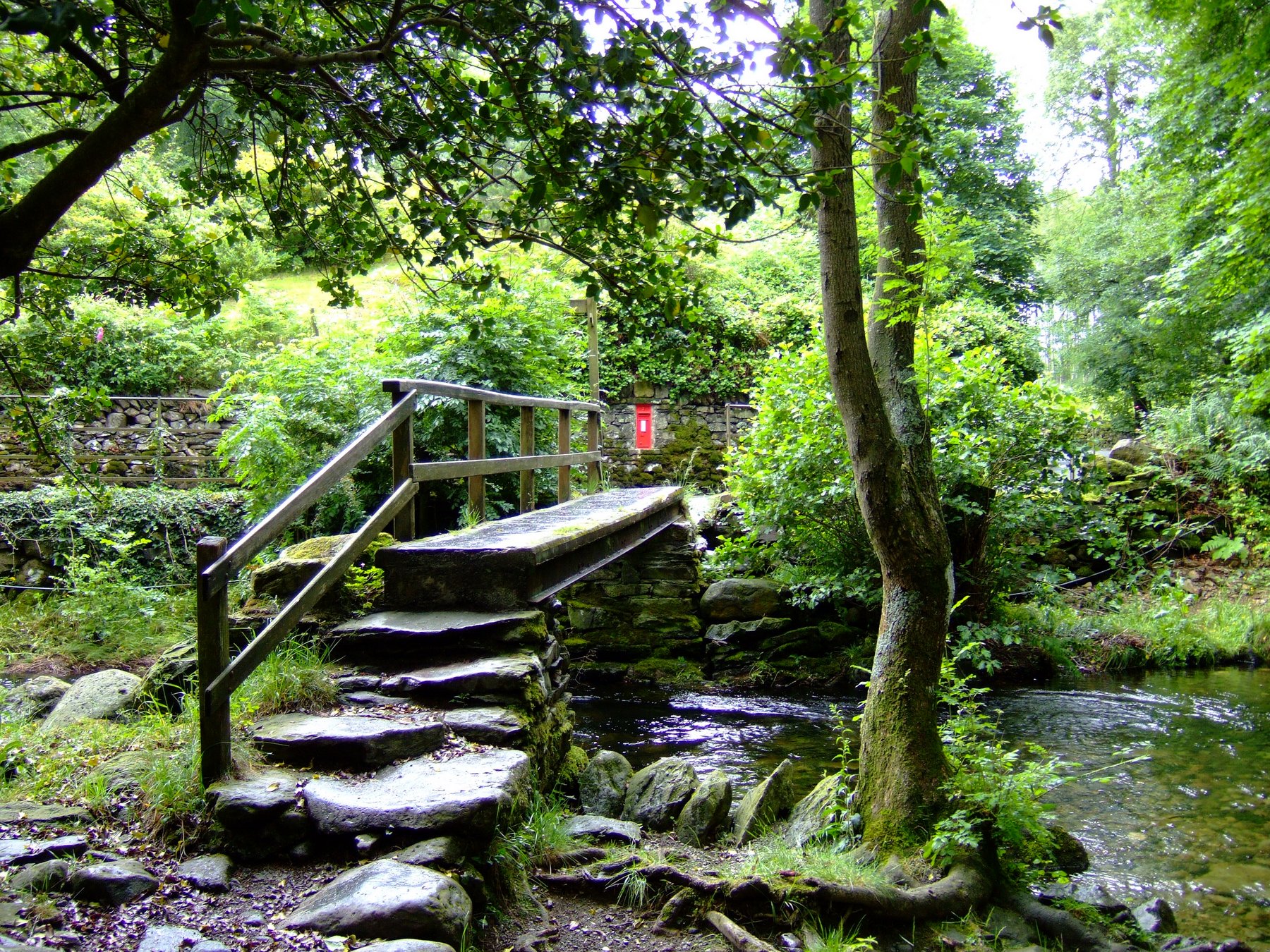 1 thought on “Loughrigg and Silver How”