The Herriot Way, as you may have guessed, is named after the famous vet, James Herriot, who lived and worked in the Yorkshire Dales for many years. His real name was actually Alf Wight, born in Sunderland and brought up in Scotland, he spent hisworking life in the Dales and this route is supposed to be a collection of his favourite walks and places.

Originally the walk was based around four Youth Hostels; Aysgarth, Grinton Lodge, Keld and Hawes, but since the closure of Aysgarth and Keld, the route now also needs to include Bed and Breakfast accommodation as well as the hostels. The hostel in Keld still exists as accommodation, but is now in private hands.

The walk is approximately 52 miles long and is split into four sections. When we walked the route it was described as an anti-clockwise walk, starting in Aysgarth with the first days walking concluding at Grinton Lodge. Day 2 takes you to Keld from where you head to Hawes, via Great Shunner Fell, the highest point on the walk at 2344 feet (716m). Finally, day 4 leads you back to Aysgarth via Askrigg, the town used in the TV series based on the books of James Herriot.

There used to be only one Herriot Way guide book and that was very out of date, certainly in terms of the facilities that you can expect to find along the route. It was also quite sketchy in terms of route guidance. As a consequence I took it upon myself to create a new guide book for the Herriot Way – you can see the results of my efforts here: www.herriotway.com

When I wrote the new guide book I turned the route into a clockwise walk, still starting in Aysgarth, but calling at Hawes, Keld, Reeth and then back to Aysgarth. 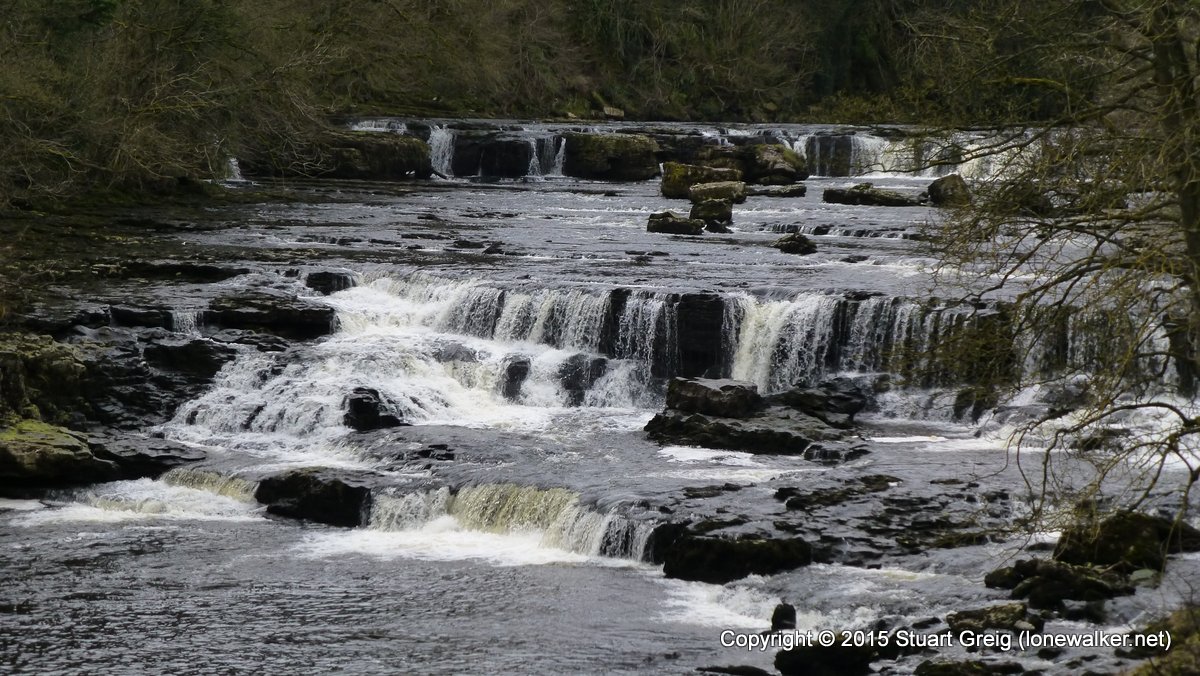 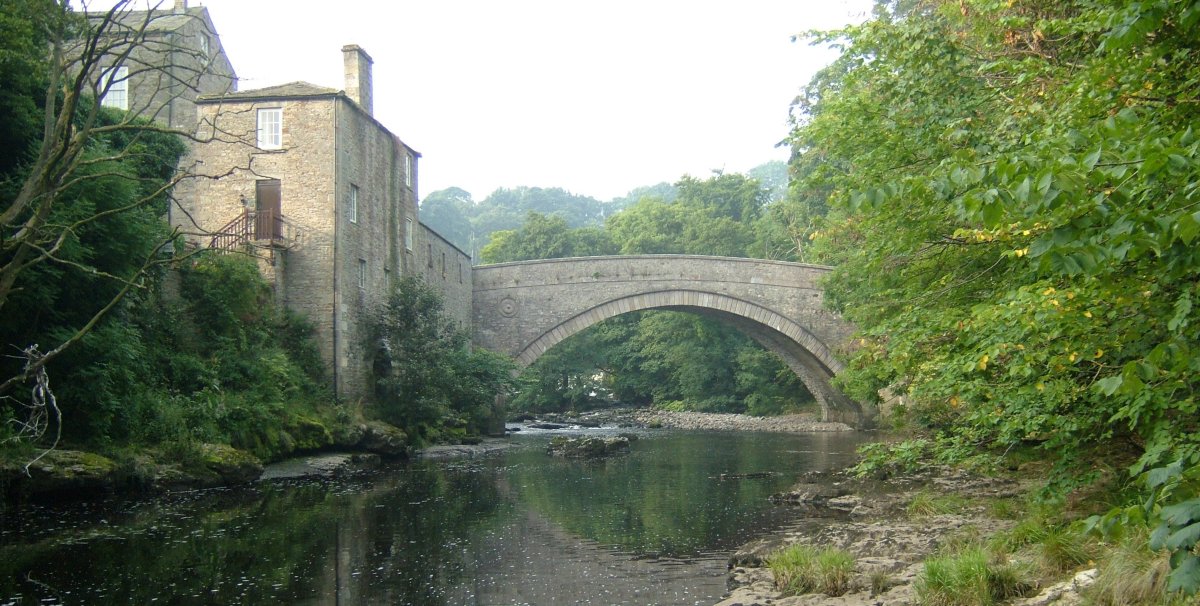